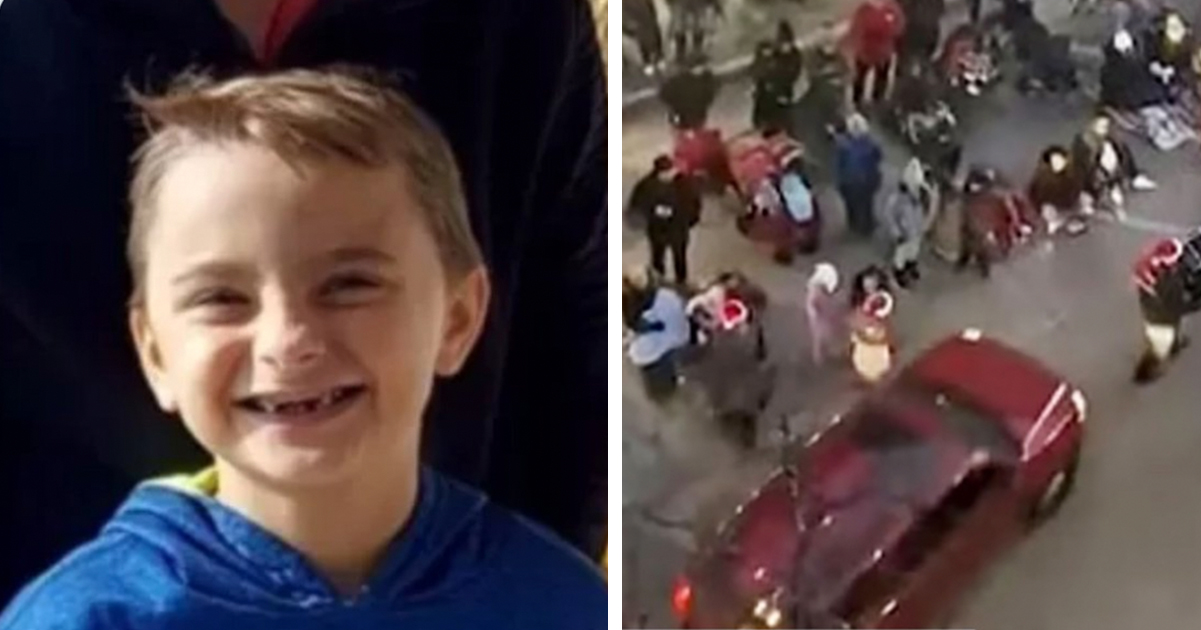 A sixth victim has died after an SUV drove at high speed into crowds at a Christmas parade in Waukesha, Wisconsin on Sunday.

According to reports, Jackson Spark, 8, and his older brother, Tucker, 12, were among many injured, and officials at the Children’s Hospital of Wisconsin have confirmed that Jackson has died from his injuries.

“As family and friends learn of this loss and the name of the child is likely to become public, the child’s parents have asked that their privacy be respected. They do not wish to be contacted by media at this time.”

Jackson’s death comes after five others were pronounced dead at the weekend, including four members of the “Milwaukee Dancing Grannies”.

As per the Milwaukee Journal Sentinel, Virginia “Ginny” Sorenson, 79, LeAnna Owen, 71, and Tamara Durand, 52, were members of the Dancing Grannies, known for carrying pompoms and entertaining crowds with synchronized dance routines.

A fifth victim, Jane Kulich, 52, was killed as she walked beside the company’s parade float.

A GoFundMe page has been set up in the wake of Jackson’s death. At the time of writing it has raised $314,616 of a $20,000 goal. Jackson’s brother, Tucker, suffered a fractured skull but is said to be in a stable condition.

Meanwhile, thirteen other children remain in hospital after the attack on Sunday. Six of them are listed as being in critical condition.

39-year-old Darrell Brooks, out on bond at the time of the incident, has been charged with five counts of intentional homicide after he drove his SUV into the parade. He will face a life sentence in prison if found guilty, and is currently being held on a $5 million bond.

My thoughts and prayers go out to the victims of this atrocious attack. May the fallen rest in peace.