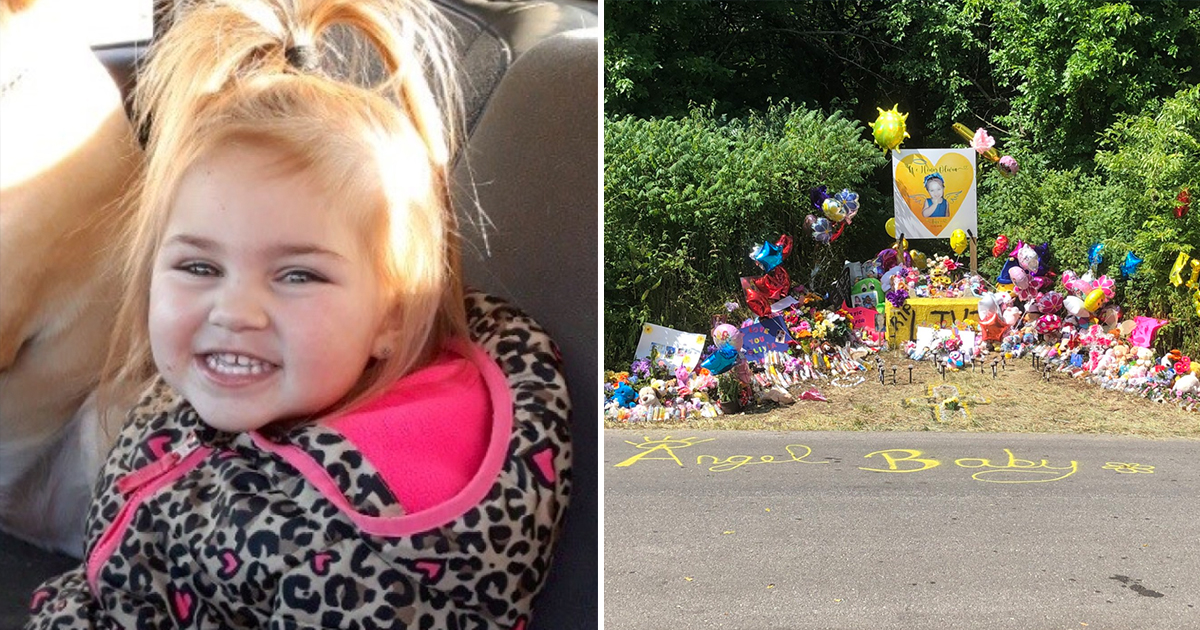 Kansas City police were called to a home associated with 3-year-old Olivia Jansen five times over the course of 2020, according to startling new reports.

Little Olivia’s body was found last week after an Amber Alert was issued when her family reported her as missing.

41 Action News now cite records that say a number of calls were paid this year to the home linked to the little girl, including a welfare check on February 28 and a juvenile abuse call on June 2 (the latter does not indicate if said abuse call concerned Olivia or another child at the property).

After finding Olivia’s body on Friday, June 10, authorities charged Howard Jansen III and his girlfriend, Jacqulyn Kirkpatrick, with first-degree murder, and aggravated endangering of a child and criminal desecration in her death.

Olivia’s death has prompted widespread backlash concerning a lack of action on behalf of authorities, especially after they were summoned to the residence several times.

Protestors gathered on Tuesday night to voice their anger in the wake of Olivia’s passing. Children close to her age held up signs reading: “DCF Failed Her.”

Such a tragic and needless loss of life. Stories like this simply shatter my heart to bits.

I can only hope now that those responsible are met with the justice they deserve.

Share this article to pray for little Olivia Jansen, a baby taken too soon from the world.