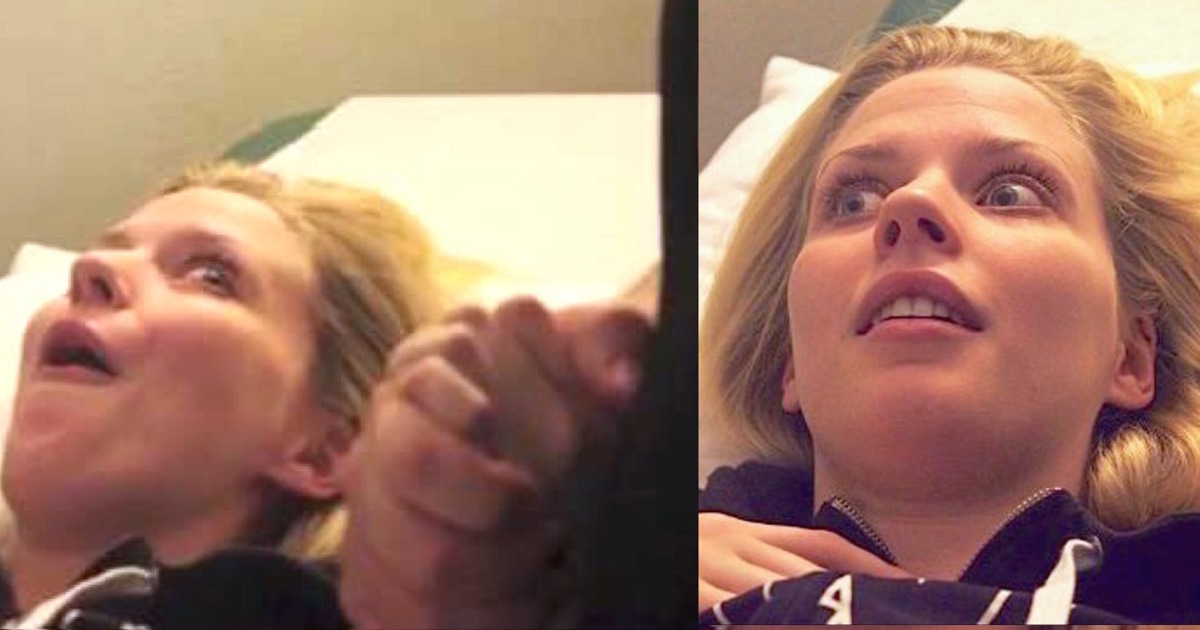 Approximately one in every five couples has, at some time in their lives, difficulties conceiving.

For many, it’s an extremely difficult and stressful time – but as many can also testify, patience and determination may pay off.

Ashley and Tyson Gardner waited eight long, difficult years before they finally got the message that they were expecting a child.

Their journey to start a family was certainly not a bed of roses, but Ashley bravely decided to share her trials with the world to give hope to others in similar situations.

In July 2014, Ashley and Tyson invested the last of their savings into a final round of IVF treatment.

The weeks that followed were full of anxiety, regular medical examinations, blood tests and a lot of needles.

Pregnancy tests are normally taken about three weeks after embryo reunification and only then does the couple find out if conception has occurred or not.

And that’s precisely what Ashely got: doctors confirmed that the couple was expecting a child.

But that wasn’t the biggest surprise of the day.

When Ashley and Tyson went in for their first ultrasound, they expected – just like any other parents – to get a first glimpse of their baby.

But as the images appeared on the screen, doctors informed the couple that two fertilized eggs had split up.

The couple were not just looking at one baby, or two, or three… but four! Ashley was pregnant with 2 identical sets of twin girls.

The odds of this happening are one in 70 million – talk about a miracle!

Meet this special family below:

It’s no wonder Ashley and Tyson’s story has captivated and fascinated millions around the world.

Seeing their little miracle girls today really warmed my heart and I hope their story can get others to keep their spirits up.

Please share this beautiful family’s story with everyone you know on Facebook, so that more people get the chance to meet these adorable quadruplets!