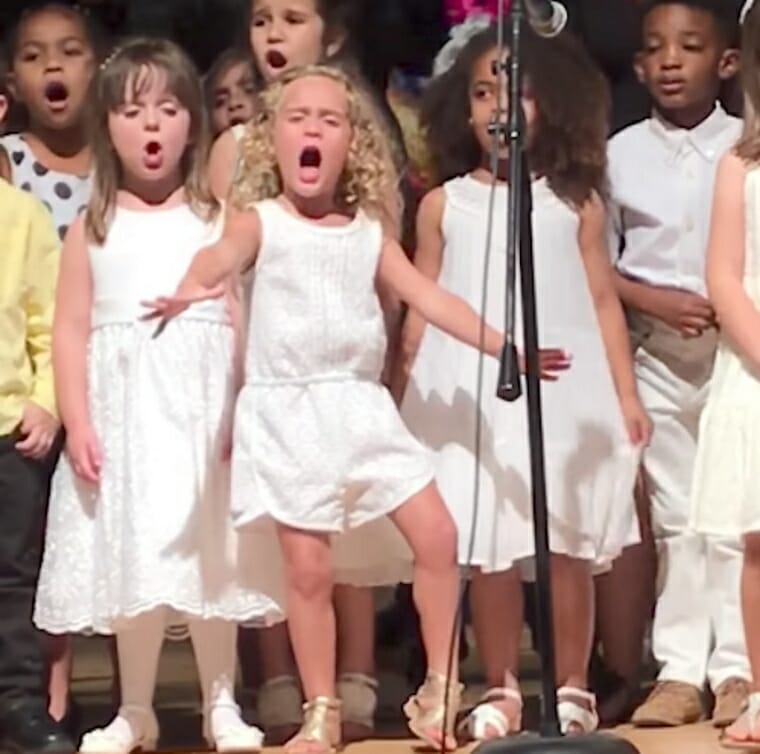 No matter what life throws at you, be extra.

What do I mean by that? Well, I could sit and explain word for word, or I could just let little Sophia show you.

You see, 4-year-old Sophia knows a thing or two about taking a performance to the next level. Whilst most pre-school children tasked with singing for their parents will hesitantly oblige, Sophia prefers to really give it something.

It was her class graduation, so her mom and dad came dutifully with their cameras in hand. The footage they captured has catapulted their little one into the internet spotlight … 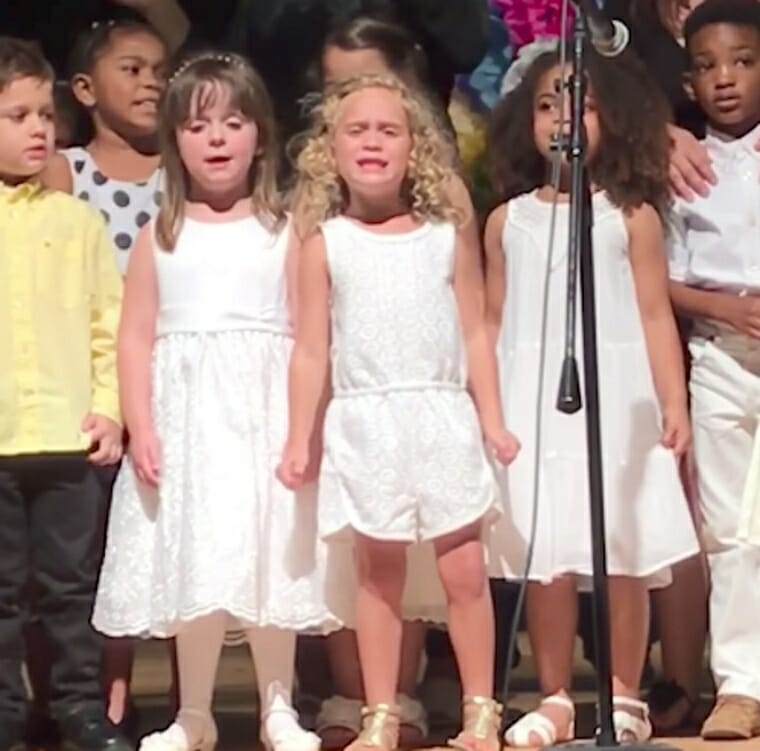 Michelle Neshin, Sophia’s mother, posted a video after her daughter’s performance, thinking it might be something others would want to watch.

As Michelle explained: “The children were supposed to perform a mellow rendition of Moana’s ‘How far I’ll go’ – she clearly missed the memo!”

While her classmates were content to heed the instructions and sing softly along, Sophia took it as her first real opportunity to introduce herself … in a big way.

It’s clear right from the off that Sophia is a born entertainer. Arms thrown wide, eyes closed, head moving back and forth to the tune, the youngster ensures that every scrap of attention is fixed on her.

The result? Well, her antics are positively adorable.

I mean, how can something like this not make you smile? In a world where rules are everything and we’re taught from an early age to stay within our lanes, it’s refreshing to see a child like Sophia!

Watch her performance below:

I certainly had a smile on my face after watching that!