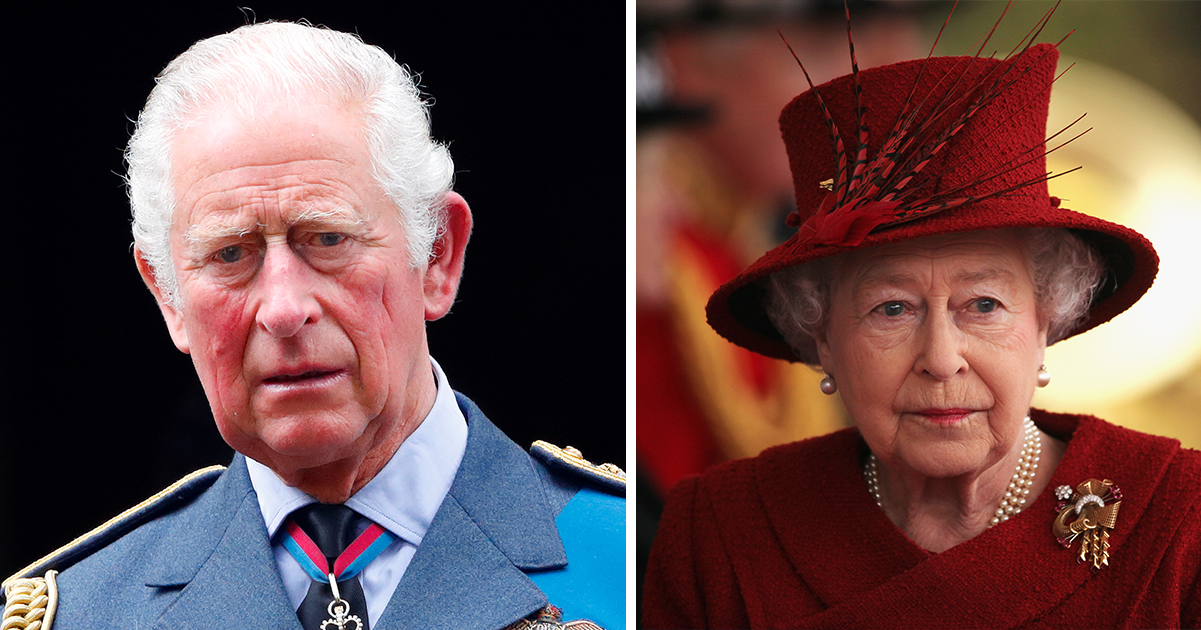 The pantheon of figures who have left their indelible mark on the human race is an exclusive club indeed.

You know the ones I’m talking about: the men and women of mythical folklore whose names have transcended the pages of history; the pioneers and inventors who changed lives for the better; the heroes and heroines whose deeds echo through the halls of eternity.

Say what you will about the convenient setting Queen Elizabeth of England was born into, but she, in my oh-so humble opinion, deserves a place on any such list.

As such, it’s no great surprise that the seemingly eternal question has reared its ugly head again. By that, naturally, we mean the relatively touchy subject of the Queen’s mortality.

Since Her Majesty is 95 years old, it’s no great surprise that attention has shifted in recent years, with ever more emphasis being placed on what will happen after she’s gone.

There’s perhaps one person above all others who has that on his mind. Of course, we’re talking about the Queen’s eldest son, Prince Charles.

The longest waiting and oldest heir apparent in British history, Charles has likely pondered over what will happen when he accedes the throne for many a year.

That said, it’s obviously an extremely sensitive subject on the whole, not least because it exists thanks to arguably the most bittersweet of potential developments. Simply put, for Charles to inherit what is rightfully his, his own mother first has to die.

Does that sound awfully morbid when written down on paper? Yes. Is it a numbing truth Charles has had 73 years to come to terms with? Yes. Is there anything he can do about it? Well … no. Not unless Queen Elizabeth shocks us all and steps down from her duties before she passes away.

So just how does Prince Charles view the prospect in its entirety?

It turns out there are four words that he will never utter out of respect for his mother, this as per a royal photographer who heard it straight from the horse’s mouth …

Instead, Prince Charles laid a wreath at the Cenotaph in London on the Queen’s behalf. Several other members of The Firm – including Camilla, Prince William, and Kate – also attended the Remembrance Sunday service as planned.

Thankfully, it would seem as though the Queen is emerging from the troubling past few weeks unscathed.

The Queen was reportedly joined by immediate family and close friends for a private ceremony at the Royal Chapel of All Saints in Windsor – a good sign, by all accounts.

Even so, to quote the Queen herself, “No one can slow the passage of time”. Eventually, it will be Prince Charles who sits the English throne – like it or not – and that, undeniably giant step as it may be, is a transition the heir apparent has been groomed for his entire life.

And a long life it has been! Prince Charles is now 73 years old and has waited longer to become monarch than any other prince or princess in British history.

Yet despite the notion that he must be excited to finally call himself king, there’s one thing that Prince Charles won’t do out of respect for his mother.

Arthur Edwards, royal photographer for The Sun newspaper, recently appeared in a documentary titled: 2021: The Queen’s Terrible Year. Said documentary explored the lows the Royal Family have endured over the past 12 months, but went to lengths to reinforce the idea that Queen Elizabeth is still the acting figurehead in every way.

“The Queen has guided it all through 70 years,” Edwards said.

“Because they have been brought up in that tradition but at the moment the Queen is still the boss.

“She intends to finish the job and when that job ends no one knows but that will be a sad end.”

Perhaps most interestingly, however, Edwards also opened up on something Prince Charles allegedly told him that speaks volumes to how he views the situation regarding the succession.

It will be Charles who one day picks up reigns wherever and whenever the Queen finally sets them down. But that doesn’t mean he’s relishing the idea one-hundred percent.

As per Edwards: “Prince Charles once said to me I never say ‘when I’ll be king’ because that is the day my mother dies.

“And I will be so heartbroken.”

Just what sort of king Charles will or won’t be remains to be seen, but it’s fair to say he has enormously big boots to fill if he’s to step from the shadow of his mother.

What do you think about the idea of Prince Charles becoming King of England when the Queen’s time is done?

Let us know your thoughts and opinions in the comments box if you’re a fan of the British royals.

Meanwhile, share this article on Facebook so that more people can interact and get involved with the story.