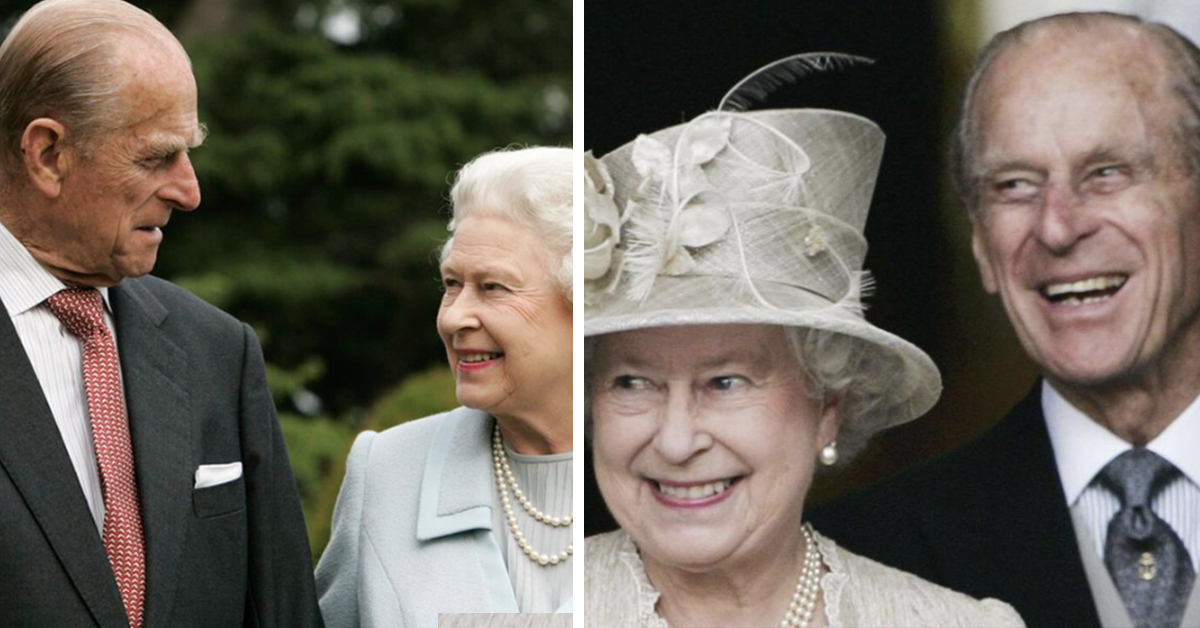 Prince Philip’s body will be moved to his final resting place after the Queen dies so they can be together forever, according to reports.

The Duke’s coffin will be placed in the Royal Vault at St George’s Chapel until the Queen passes. It’s then understood that they will be buried together in the memorial chapel.

Prince Philip passed away on Friday morning aged 99, just two months before his 100th birthday. As the longest serving British consort, or companion to the sovereign, he and the Queen had been married for 73 years and have four children.

As per the Prince’s wishes he will have a ceremonial funeral rather than a grander state funeral and due to Coronavirus restrictions currently in place in the U.K. only 30 people will be allowed to attend.

Prince Harry is currently self isolating after arriving in the U.K. from the U.S. to attend the funeral due to be held on Saturday.

The Duke of Sussex, whose wife Meghan has been advised not to travel as she’s pregnant, said his grandfather was a “man of service, honor and great humor.”

“He was authentically himself, with a seriously sharp wit, and could hold the attention of any room due to his charm — and also because you never knew what he might say next,” the Duke of Sussex said in a statement published on his Archewell Foundation Monday afternoon.

After a meeting with the then Prince Philip of Greece and Denmark at the Royal Naval College in Dartmouth in July 1939, Elizabeth—though only 13 years old—said she fell in love with Philip, and they began to exchange letters.

On the day of the funeral, the coffin will be moved from the private chapel to the State Entrance of Windsor Castle. It will be placed on a modified Land Rover, that the duke himself helped design, to be carried the short distance to St George’s Chapel, as per BBC News.

It is understood he will then be buried with the Queen in the memorial chapel, their coffins interred together.

The duke’s naval cap and sword will be laid on his coffin; the duke became lord high admiral in 2011, the ceremonial head of the Royal Navy.

He gave up a promising career with the Navy, becoming one of the youngest officers in the Royal Navy to be made First Lieutenant and second-in-command of a ship – HMS Wallace, to fulfil his duty to the Queen.

The duke’s medals and decorations awarded to him by the U.K. and Commonwealth countries and his Royal Air Force wings will be displayed on cushions on the altar in St George’s Chapel.

The duke will be taken to the chapel within the Windsor Castle grounds so invited guests can pay their respects before he is taken to the Royal burial grounds at Frogmore Gardens.

Prince Philip requested not to have a state funeral so will not lie in state – when a royal is placed inside a coffin so that members of the public can pay their respects.

It is understood the Queen was at Prince Philip’s bedside when he died at Windsor Castle and he spent his final days insisting on looking after himself, it is reported.

As per royal sources, Prince Philip’s decision to return home was indeed said to be based around his wish to pass away in his own bed.

Gun salutes were fired across the U.K., in Gibraltar, and at sea in memory of the Duke of Edinburgh, including from the bank of the River Thames near the Tower of London, as well as from cities such as Edinburgh, Cardiff and Belfast.

A minute’s silence will be held at 3 pm (U.K. time) on Saturday in memory of the duke.

In a time without coronavirus, thousands would have lined the streets to pay their respects to a man who has devoted his life to serving his Queen and country.

But instead, members of the public have been asked not to try to attend any of the funeral events, in line with public health advice.

The Royal Family is doing all it can to discourage crowds to gather outside royal residences in line with COVID restrictions and people have been asked not to leave flowers and tributes.

On the Royal Family website, members of the public are asked to consider making a donation to a charity instead of leaving floral tributes in memory of the duke. An online book of condolence is also available for the public to post their personal tributes.

Their unwavering love and support for each other over the years is such an inspiration to us all.

I hope we can all take a moment to remember Prince Philip as a man who was a dutiful and loving husband, father, and grandfather to the end.