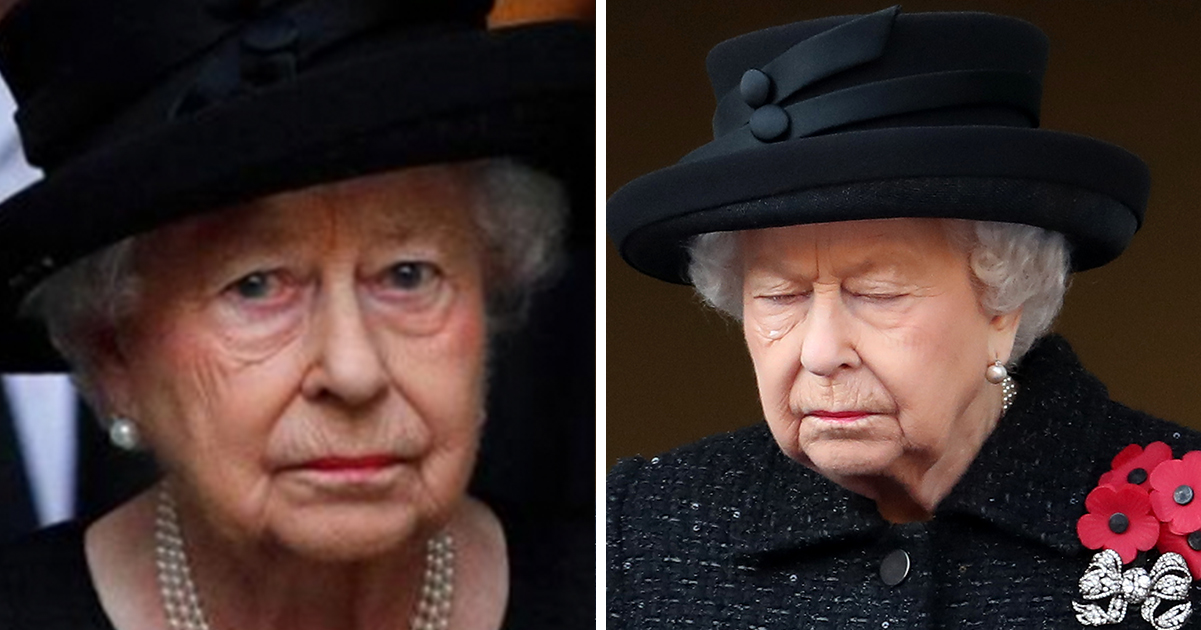 Faced with the almost peculiar concept of the Queen’s mortality, fans around the world are watching her situation carefully. With that in mind, it makes sense that the latest update from Buckingham Palace is one that a good many will want to hear.

As it turns out, the Queen has issued a message from her bed as she rests up. In it, she penned nine words that could prove to be quite telling indeed …

According to the Daily Telegraph, Buckingham Palace’s statement read:

“Following on from their recent advice that The Queen should rest for a few days, Her Majesty’s doctors have advised that she should continue to rest for at least the next two weeks.

The doctors have advised that Her Majesty can continue to undertake light, desk-based duties during this time, including some virtual Audiences, but not to undertake any official visits. Her Majesty regrets that this means she will be unable to attend the Festival of Remembrance on Saturday, 13th November.

However, it remains The Queen’s firm intention to be present for the National Service of Remembrance on Remembrance Sunday, on 14th November.”

Instead, Prince Charles laid a wreath at the Cenotaph in London on the Queen’s behalf. Several other members of The Firm – including Camilla, Prince William, and Kate – also attended the Remembrance Sunday service as planned.

Last week, British Prime Minister Boris Johnson gave an update on the Queen, saying that she had been “very well” at a meeting between the two of them the week before.

“I know that everybody will be wanting to offer their best wishes to her majesty the Queen and I just wanted to reassure everybody by saying that I did see the Queen for an audience last week on Wednesday in Windsor, and she’s very well,” Johnson said at a press conference in Glasgow.

“It shouldn’t need saying but I just wanted to say it anyway.”

And yet, rumors were always going to be rampant when it comes to Queen Elizabeth’s health given her advancing years. As far as monarchs go, she dominates the spotlight like few others do or ever have – if she’s approaching the end of her days, people want to know.

Even so, as already touched upon, there is very little smoke without fire where the Queen’s health is concerned, and people want to know exactly what’s happening.

So what is happening? Well, we can only go on the latest reports, which detail how Queen Elizabeth has been forced to bail out of yet another engagement. This time, it’s her five-yearly visit to General Synod, the national assembly of the Church of England which passes legislation, that’s been axed.

According to Metro, the Queen instead wrote a poignant note to be read by her son, Prince Edward, explaining “her regret” at missing the event.

“It is hard to believe that it is over 50 years since Prince Philip and I attended the very first meeting of the General Synod,” the note read.

“None of us can slow the passage of time, and while we often focus on all that has changed in the intervening years, much remains unchanged, including the Gospel of Christ and his teachings.

“Of course, in our richly diverse modern society, the wellbeing of the nation depends on the contribution of people of all faiths, and of none.

“But for people of faith, the last few years have been particularly hard, with unprecedented restrictions in accessing the comfort and reassurance of public worship.

“For many, it has been a time of anxiety, of grief, and of weariness.

“Yet the Gospel has brought hope, as it has done throughout the ages; and the Church has adapted and continued its ministry, often in new ways, such as digital forms of worship.”

Prince Edward, Earl of Wessex, is said to have put forth the Queen’s “Sincere and deep apologies that she cannot be here today” to Church House.

“I think you probably understand why, and she regrets that deeply,” he said.

This year marked the first time in the 51-year history of the General Synod that a monarch had not attended.

I don’t know about you, but I hope Queen Elizabeth can get better!

Are you a fan of Queen Elizabeth and the British Royal Family? Do you think the Queen has served her country well? Let us know your thoughts in the comments box.

Meanwhile, share this article to send strength and prayers to the Queen.