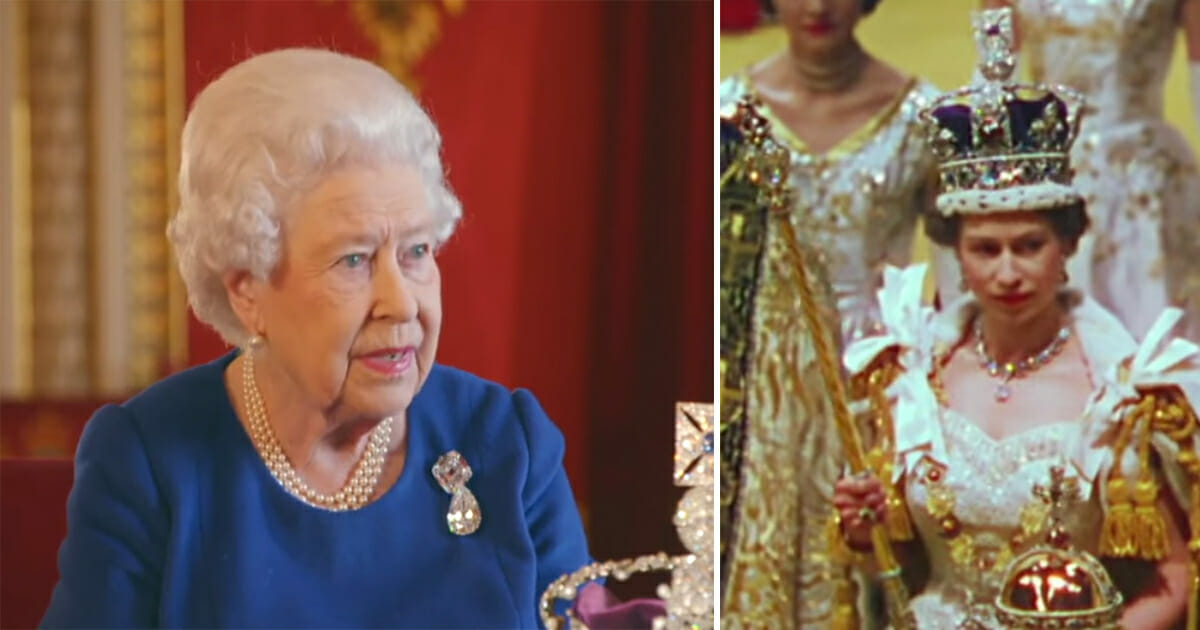 She might be 92, but Queen Elizabeth lives a very active life. This year, 2018, marks the 66th year of her reign as monarch, a spell during which she’s experienced quite the ride.

In addition to her duties as queen, she devotes a lot of time to horses and dogs, both of which rank high amongst her interests.

It transpires, however, that Queen Elizabeth has another great interest that has remained unknown to the public … until now.

The Queen’s affinity for horses is widely known, of course. In the image above, she can be seen riding at Windsor Castle.

Last April, her beloved Willow passed away, with the Daily Mail revealing her grief after talking with a palace insider.

“She does not like seeing her dogs suffer and she knows that sometimes putting a dog down is the kindest course of action – although that doesn’t make her loss any less,” the source told the British newspaper.

However, though her love for horses and dogs may be well known and well covered, it’s a completely different sort of attraction that has people talking at the moment … her love for dancing. According to British magazine OK!, she has a keen interest in Scottish folk dancing, though she’s also a big fan of music.

Her favorite song is – no, seriously – Dancing Queen, by Swedish band ABBA.

Please share this story if you think Queen Elizabeth is an inspiring role model and great monarch.