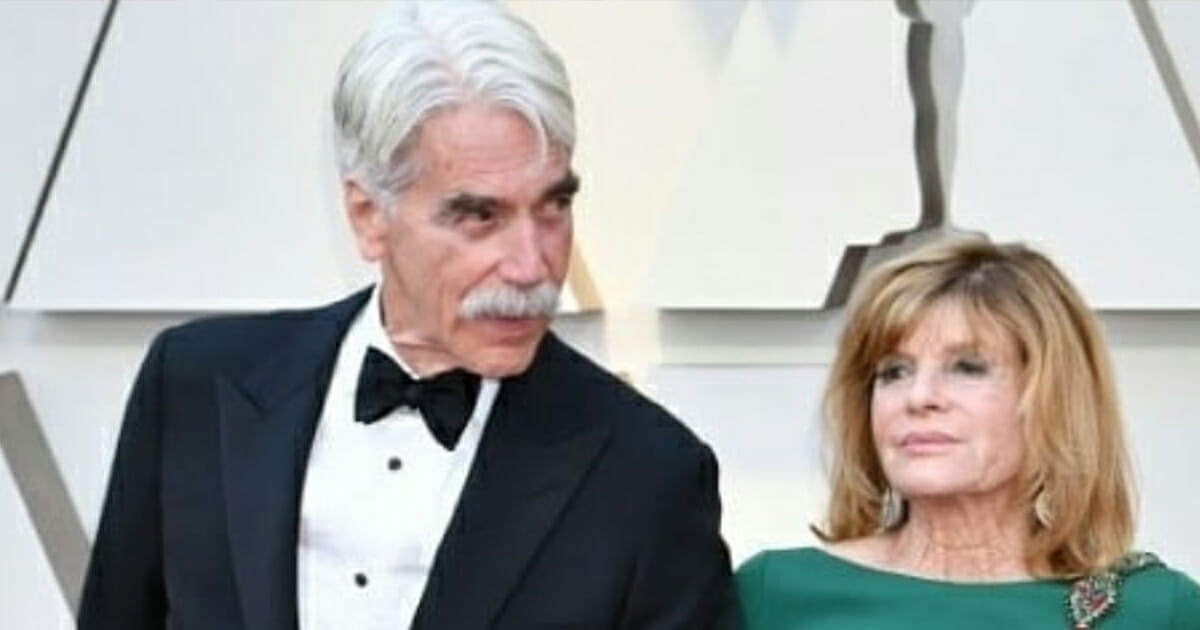 Sam Elliott may be 74-years-old, but by God he still knows how to steal the show. The actor and his wife Katharine Ross attended the 2019 Oscars on Sunday night, and made headlines with their outfits on the red carpet.

Elliott looked every bit the dashing gentleman in his classic black tuxedo, while Ross went for a breathtaking green gown.

Elliott was nominated at this year’s Academy Awards – the 91st edition – in the category of Best Supporting Actor for his role in “A Star is Born”.

Fun Night At The Oscars 2019…Thanks For Everyone That Came And Watched.

It may be Rami Malek that can lay claim to owning the spotlight within the building, but let no one say Sam Elliott and Katharine Ross were outdone on the red carpet.

The couple looked positively radiant as they held hands and posed for pictures – there’s even rumours that Elliott had combed his famous moustache for the occasion.

Indeed, Elliott himself had every reason to be happy. At 74 he was nominated for the Best Supporting Actor for his role of Bobby Maine.

In the film “A Star is Born” his character plays the older brother and manager of Bradley Cooper’s character, Jackson Maine.

Hurry! There’s still time to sign up for the Official Oscar Game. www.game.oscar.go.

Unfortunately it wasn’t to be Elliott’s night in terms of the nomination. Mahershala Ali pipped him to the award for his portrayal of Don Shirley in “Green Book”, though Elliott’s performance won’t be forgotten anytime soon.

At 74, Elliott might well be approaching the end of his career, and yet he continues to impress with everything he does!

Please share this article on Facebook if you’re a fan of the legend that is Sam Elliott.