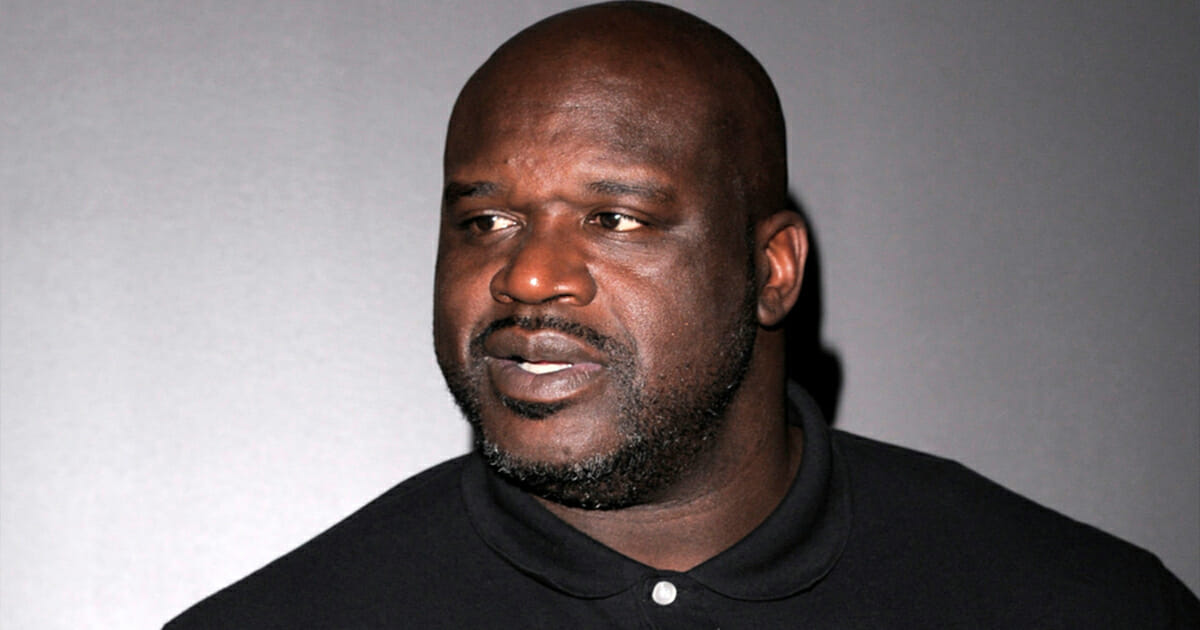 According to reports, the 40-year-old, a graduate of Florida A&M University, passed away on Thursday. People Magazine say she was diagnosed with cancer three years ago.

O’Neal has reportedly returned home to Florida to be with his family, though did tweet to offer his thanks to all those wising their support.

NBA host Ernie Johnson said in a statement: “When he struggles, we struggle with him, because he’s one of our brothers. He said his world revolves around his brother and two sisters, and he lost one of his sisters this morning, far too early.”

Co-hosts Kenny Smith and Charles Barkley also made shows of support for O’Neal, while NBA commissioner Adam Silver said: “We always talk about the NBA as a family and it’s times like this where we’re together and we’ve all known Shaq’s mom Lucille since he came into the league and I met his sister many times. So from everyone at the league, but me personally, my condolences to Shaq … to his family.”

Harrison-Jex is set to be buried beside O’Neal’s step-father, Sgt. Phillip Harrison. She is survived by her son Bryce.

Cancer is a terrible disease, and one that we must continue to fight with everything we have.

Share this article to show your support for all those who have lost loved ones to cancer.