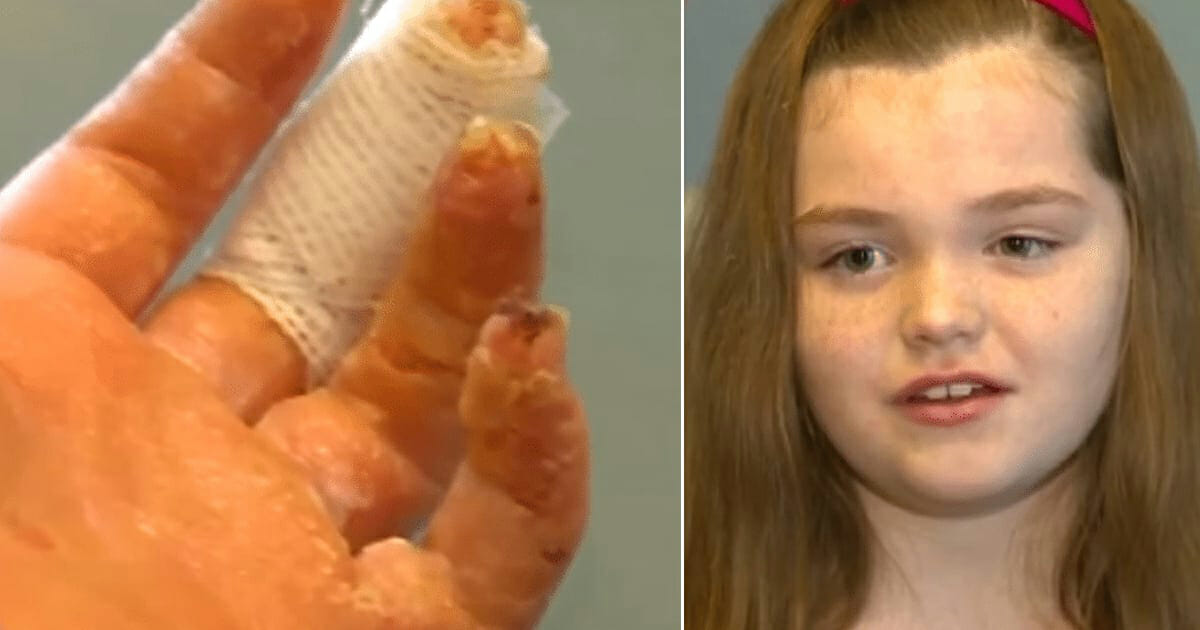 Being a child is a learning experience: fact.

The whole point of being young is that you can, through the process of trial and error, build a concrete foundation upon which to base the decisions of your future. It’s why so many children find themselves picking up injuries and being involved in accidents – it’s nature’s way of teaching you, via the school of hard knocks.

Of course, there can more dangerous elements to childhood, those that not all of us have to experience. More and more I find such things to take the form of ‘crazes’ that sweep about the nation, gaining traction through word of mouth and, more importantly, social media.

Not all of them are harmlful, but all it takes is one that is and a great many children are potentially placed in harm’s way. The one in this article will most certainly give a great many parents reason to sit up and take notice.

It concerns slime (you know, that gooey, unpleasant substance that virtually all kids inexplicably like to play with). Due to its popularity, there are many recipes online for making ‘homemade slime’, those that are easily accessible and appear – on the face of it, anyway – relatively simple to follow.

For most parents, any concerns attached to slime amount to how mucky their child might get, or if any furniture could be ruined as a result of coming into contact with it.

It turns out, however, that slime can also present unfathomed dangers.

Kathleen Quinn was with her friends at a girls sleepover party. They were playing with homemade slime when an incident occurred that could easily leave Kathleen with scars both physical and mental.

She reportedly had the slime in her hands when it began to burn her skin. She tried running her hands under a cold tap, but it was only after a long wait that the pain began to subside.

“She was crying in pain. ‘My hands hurt. My hands hurt!’ And we looked at them and they were covered in blisters,” Kathleen’s mother said.

It transpired that she’d received third-degree burns to her fingers.

Naturally concerned, Kathleen’s parents took her to the doctor. He quizzed them on the slime their daughter had been playing with, only to be told it was a combination of school glue and sodium borate (otherwise known as borax).

According to the doctor, it was prolonged exposure to the borax that caused the burning and blisters. It should not be played with.

Borax is an irritant to not only the skin, but also the eyes, nasal cavities, respiratory tract and breathing passages. Long story short, it’s something that no child should be coming into contact with, and yet children all over the country, and indeed the rest of the world, are.

Sadly, many of the online recipes don’t state warnings when their mixture features borax (some of them call for use of contact lens solution, which includes it), meaning parents are unwittingly giving it the OK.

I certainly didn’t know about the potential dangers of slime before, but I’m glad I do now. I’ll be taking extra precautions if and when my children want to make or play with slime.

Parents need to teach their children that trying to be popular or impress sometimes comes with a high price tag!

Not everyone is going to like you and not everyone has your best interest at heart!

Many fail to teach their children values! Take a look at the world around you and it’s easy to see! Pay attention to who your children hang around with! Invite them over and really listen to what they are saying!

Do you have children? Or know someone who has children?

Please share this article as a warning for others, so that no other child has to suffer the same pain as Kathleen.