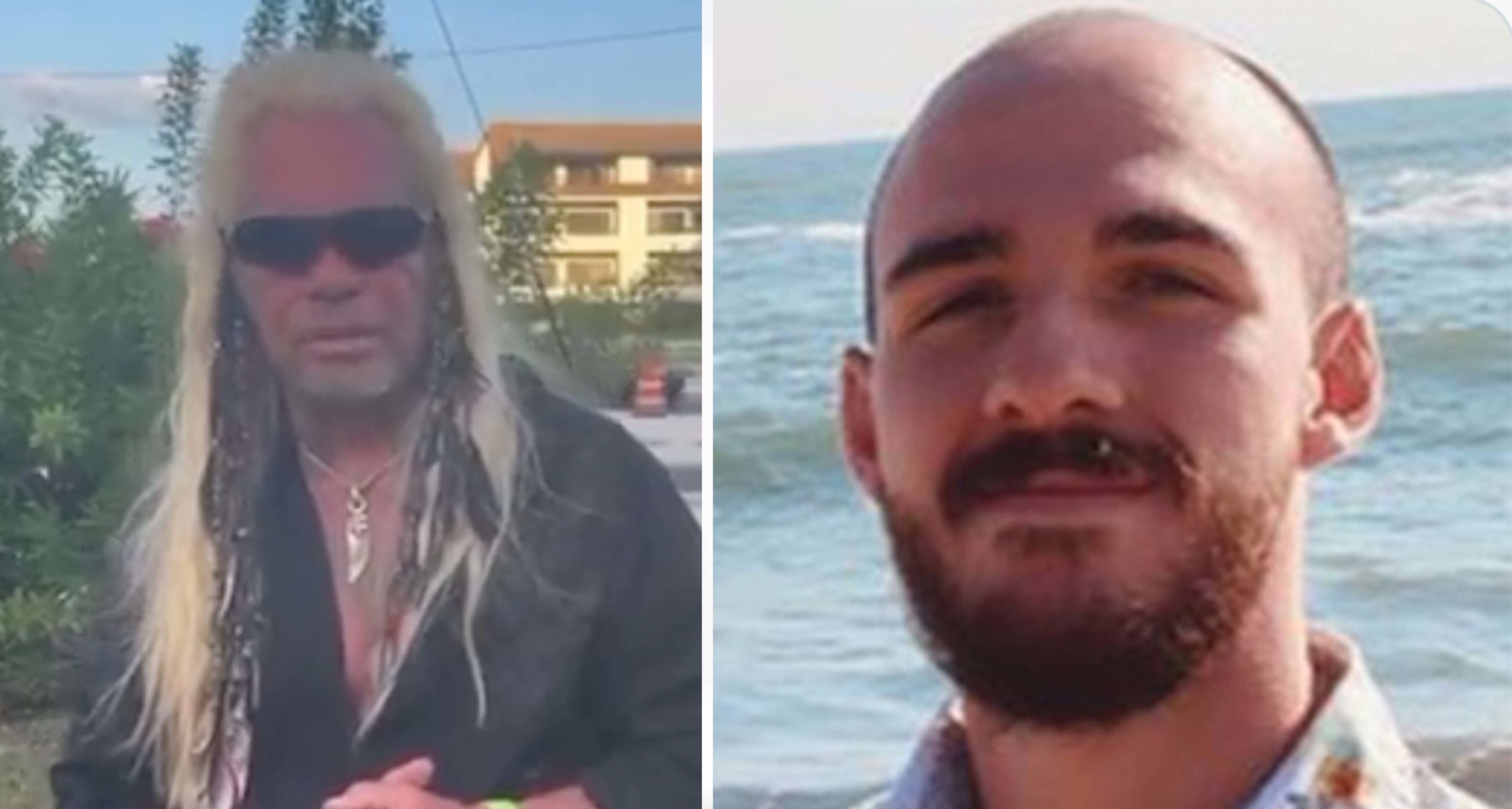 The hunt for Brian Laundrie may soon be over, if Dog the Bounty Hunter – real name Duane Chapman – is to be believed.

The well-known bounty hunter and former bail bondsman joined the search for Laundrie at the weekend, appearing at his parents’ house and banging on their front door.

He then stated his belief that he could find Laundrie, suggesting that after a short time he’d already received over 1,000 tips as to his whereabouts. What’s more, one of those tips led Dog to a campsite he said was used by Laundrie and his parents just earlier this week.

Brian Laundrie is currently a person of interest regarding the murder of Gabby Petito. The two of them embarked on a cross-country road trip together, but Brian returned to his parents’ Florida home in early September without Gabby.

Gabby’s parents filed a missing persons report on September 11, having not been contacted by their daughter in 13 days.

A large-scale operation was initiated to find Gabby, during which time Brian – who had hired a lawyer and refused to talk to police after arriving home – disappeared. He reportedly told them he was going hiking before vanishing entirely.

Then, tragically, a body later identified as Gabby Petito’s was found in Teton National Park, Wyoming. A coroner determined her manner of death was indeed homicide.

And so the hunt for Brian Laundrie continues in earnest, with all manner of professional authorities, online sleuths, and celebrity bounty hunters having joined the effort.

Amongst those is Dog the Bounty Hunter, who, according to the New York Post, believes he’s already closing in on Laundrie.

“We’re here at the island,” the reality TV star said on Twitter Wednesday. “This would be and could be the perfect spot for him to hide. Not too many people out here but there’s a lot of environmental things that we’re going to fight.

He also said in a tweet that “boat crews and ground teams have been called in and we have search and rescue dogs deployed.”

Furthermore, TMZ report that not only does Dog believe Laundrie is alive, but also that he’s “close to capturing him”.

I don’t know about you, but I sincerely hope Dog can find Brian Laundrie!

Do you think Dog will find him before the authorities do? Let us know your thoughts in the comments box on Facebook.

Meanwhile, share this article on Facebook if you wish to send prayers to the family of Gabby Petito.