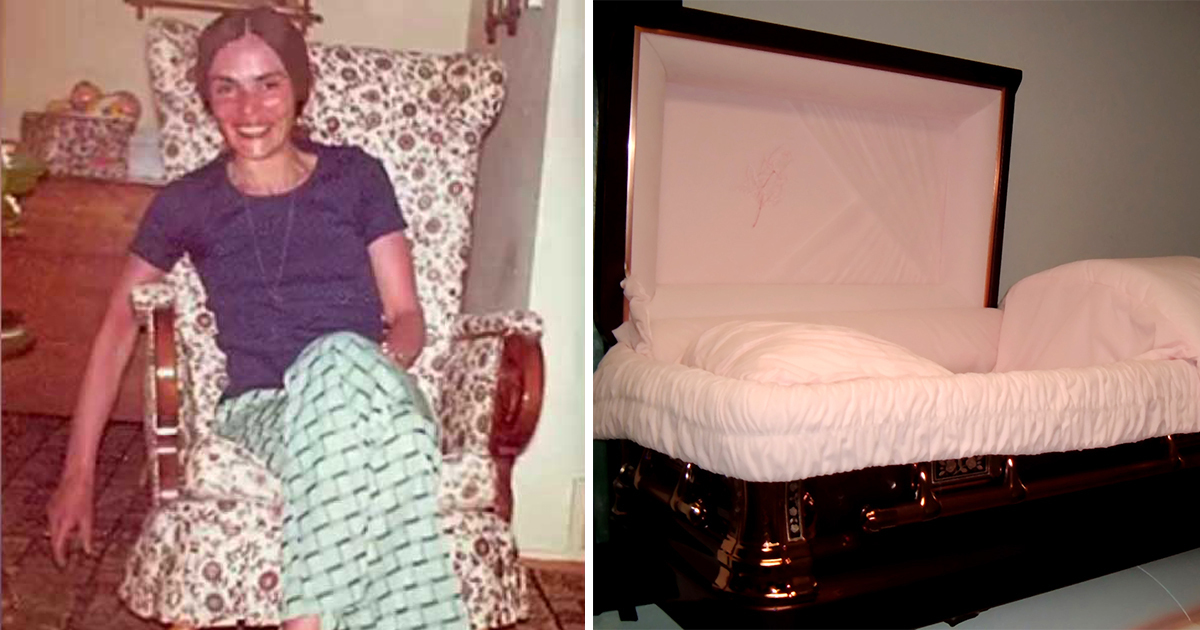 If you have followed American wrestling in your lifetime, you might remember Marc Mero or ‘Johnny B. Badd’ as some called him. As a professional wrestler and amateur boxer, he earned the title of WWE Wrestling Champion in the 90s.

But his life took a different turn and he now devotes his time as a motivational speaker.

Marc had been carrying a dark secret that only a few knew about. But during a speech in May, he decided to tell his secret and had the entire audience in tears.

The ‘bad boy’ wrestler surprised many at first when announcing his new career as a motivational speaker.

Through his non-profit organization ‘Champion of Choices’, he speaks with audiences all over the US and inspires people to examine their life choices.

He is particularly popular with young people and visits schools to address bullying and attitude problems among youth.

In May last year, to honor Mother’s Day, Marc visited yet another school to give a speech with a very important message.

The message reflected themes such as death, love and sorrow and had the whole hall of middle schoolers in tears within minutes.

He started the speech by explaining the relationship he had had with his mother.

Recounting his teenage years, he speaks of how he embarrassed he was over her overenthusiastic support especially at sporting events. He also speaks of how he would get annoyed about her checking up on him.

His mother only wanted the best for him but Marc felt that she was being suspicious towards him. He felt like she didn’t take him seriously as an athlete, and just saw him as an irresponsible party boy.

Marc then tells the story of when he was on a wrestling tour in Japan and suddenly received a phone call. It was the devastating news that his mother had passed away.

“I just threw the phone down. I ran out of my hotel room. I took the elevator to the lobby. When the doors opened up, I just ran out into the street in the middle of Hiroshima, Japan,” he says holding back the tears. “I remember looking up to say ‘Mom, I am so sorry'”

Marc goes on and explains how his entire life used to be about making money and ‘winning the game.’ He never stopped one minute to show appreciation towards the people who loved and supported him the most — his family.

It took his mother’s death for Marc to learn the true purpose of life and how important his loved ones are — but also how quickly they can be take away from you.

He left the adolescents with one last message:

“I no longer live in time, I live in moment,” he says. “It’s not what’s in your pocket that matters; it’s what in your heart that truly matters. Love is just a word, until somebody comes along and gives it meaning.”

Watch the emotional speech below.

We should appreciate the people we love during our time on this planet.

With so much going on in our daily lives, it’s good sometimes to stop, take a moment and enjoy all the good things in life. You can only do that by being in the moment.