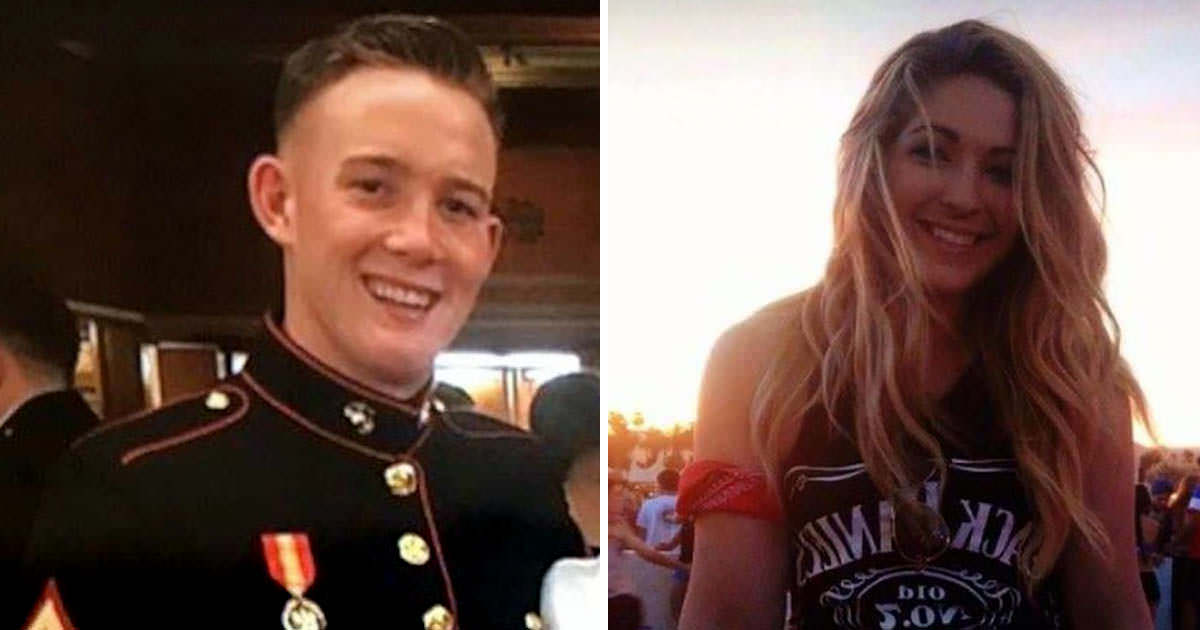 Over 50 people were killed and over 500 injured during the mass attack in Las Vegas.

Among the one who saw death before her eyes was Renee. But she was one of the lucky ones. She survived thanks to a stranger who decided to help her before saving himself.

Later that evening, Renee’s sister reached out to the stranger — and her words are now giving the world goosebumps.

Renee was dancing happily in front of the stage when Jason Aldean played on Sunday night. To get a better view, she and Brendan Kelly, a young Marine she’d met there just hours earlier, got closer to the scene.

“We were just dancing and having fun and then all of the sudden there were loud noises that sounded like fireworks, but no lights were going off,” Renee tells Love What Matters.

Tackled to the ground

The sound continued, but the performers on stage didn’t hear them right away and continued their show. A brief time later, people began to realize that something was horribly wrong.

“Before I knew what was going on, Brendan tackled me down to the ground and covered me from the fire,” Renee says.

When the shooting finally stopped, Brendan took hold of Renee’s arm and said, ‘We have to get out of here.’ He pulled her off the floor and they ran together as he protected her at all times.

“The whole night he didn’t leave my side,” says Renee.

Hundreds of people were hit by bullets. But Renee was not one of them, thanks to this stranger’s effort. Later that night, Brendan received an SMS from Renee’s sister expressing her gratitude.

It’s in the heat of the moment that people’s true colors turn up. That a stranger protected a young woman he barely knew and saved her life touched me deeply. Please consider sharing this story to pay tribute to him and all the others who acted heroically during the attack.