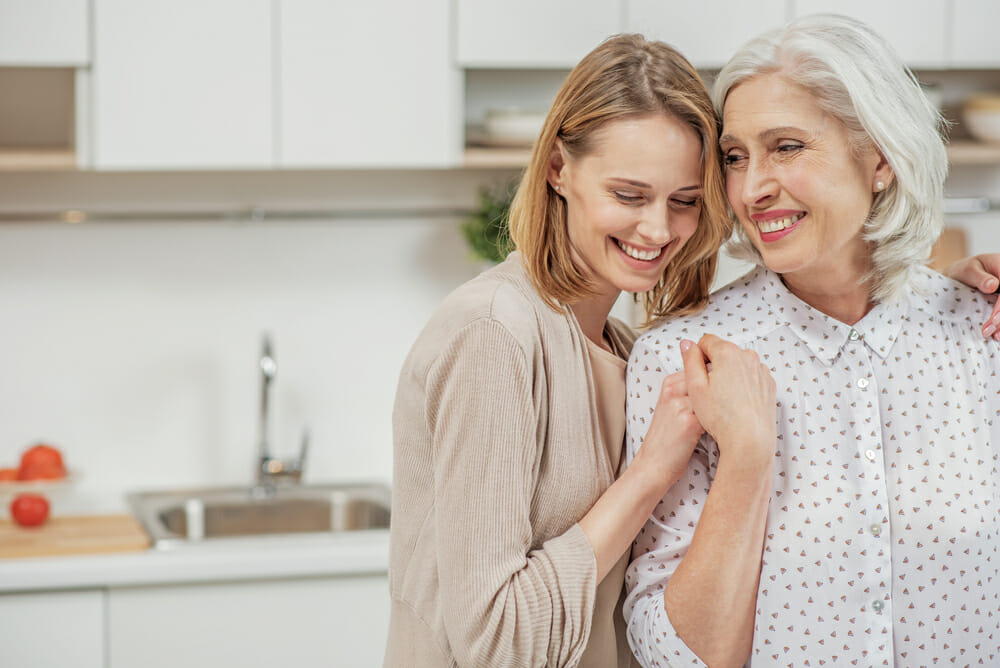 Is there anything better than hanging out with your grandma?

In fact, don’t answer that question, because I already know the answer.

When I was younger (and my grandparents were still around) I spent no end of hours listening to them telling stories, or else garnering knowledge from them that simply can’t be acquired from reading any book.

Which is why I feel like it’s important to share a piece of information I stumbled upon recently. It’s one that’s delightfully simple in its structure, but could make a positive difference where it counts.

Are you ready? Inviting Grandma over for dinner may actually extend her life — and increase its quality — a new study shows.

A study conducted by the University of California, San Francisco, has found that elderly people can see an upturn in quality of life when they have companionship.

Upon studying 1,600 adults with an average age of 71, researchers found that those who were consistently lonely had a higher mortality rate than their counterparts who had a strong support network.

Of course, we know that being lonely can take a toll on anyone (it’s never fun), but it appears that it hits harder the older we get.

In this sense senior homes can actually be an incredibly beneficial thing. As people age, their social circles shrink, sometimes leaving them with very few people with which to simply have a conversation.

And so, by reaching out and spending time with them you can fulfil a need that could help keep them around for longer.

Not only that, but according to Rosemary Bliezner, professor of human development at Virginia Tech, it can actually be beneficial to you too.

“You bring a lot more experience to your friendships when you’re older,” she said.

So, give your grandma/grandpa/mom/dad that call, go around and see them just because.

After all, as morbid as it is to say, once they’re gone, they’re gone, and you could regret it for the rest of your life if you don’t see them enough when you have the chance.

Beyond inviting our elderly relatives and friends into our homes, it’s important to encourage these kind of relationships. This is why, despite popular belief, older folks tend to thrive in independent or assisted living environments.

Invite her over for dinner ASAP.

So remember, spending quality time with Grandma and Grandpa helps them, but it benefits us, as well. And the symbiotic relationship is undeniable!

They get the companionship and conversation so crucial to every day life, and we get their stories, their hugs and, best of all, those famous, secret recipe cookies.

Do you think you spend enough time with your elderly loved ones? Let us know in the comments box below.

Share this article to remind them that you love them!