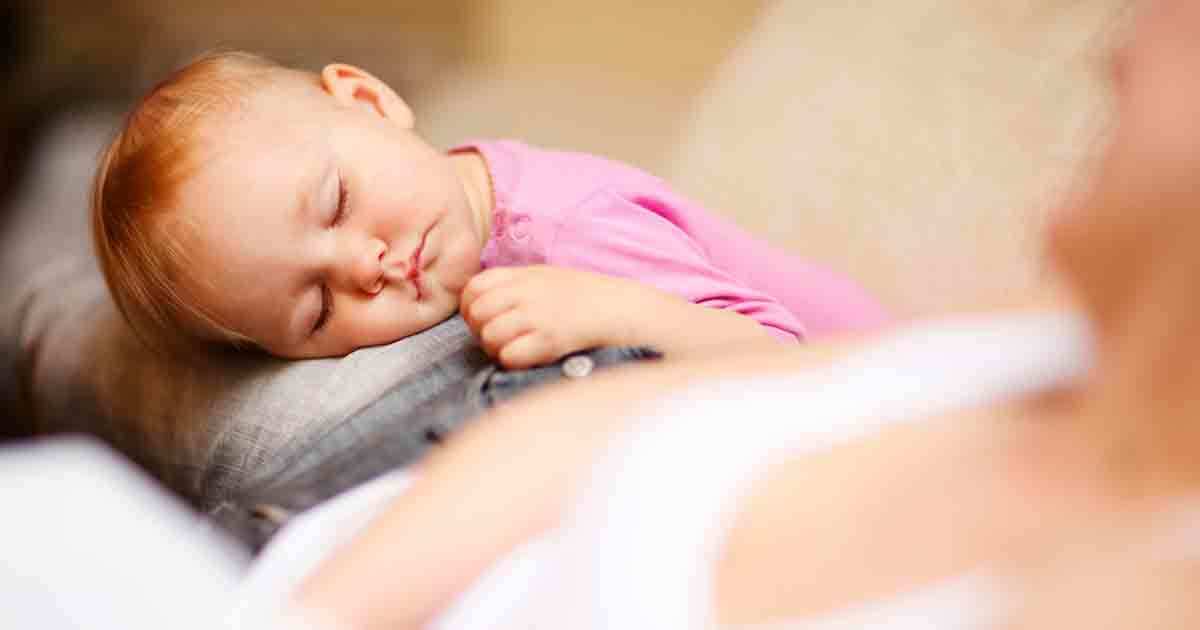 Opinions on where children should sleep – and until what age- vary greatly, and the subject is often at the center of heated debate. In the past, we’ve heard that young children should stick to their own beds, from a very young age. At some point in 2011, we then heard that children under three should sleep with their moms. Then, a couple of years later, we heard that no, in fact young children should not sleep in the same bed as their parents. Now, it appears new evidence however is revealing that sleeping with parents is in fact an optimal option.  Have a read below, and feel free to leave your opinion in the comments. How old are your children, and where do you think they best should sleep?

In 2011, paediatrician Nils Bergman from the University of Cape Town in South Africa discovered that it is harder for the mother and child to bond with each other if they sleep in different beds. He argued that mothers should sleep with their babies in the same bed – and continue to do so until the child is three. These findings, among other things, were reported in The Telegraph.

According to Bergman’s research, children’s hearts were more stressed if they slept alone. The study revealed that babies got better rest when they slept close to their mother, and that brain development was affected when children and mother slept apart.

The issue is controversial. When research emerged in 2011, it went against a previous guidance advising parents to have their babies sleep alone in their crib. Part of the reason behind that recommendation was the risk of the parents accidentally injuring or suffocating her baby while they sleep in close proximity. But, according to Nils Bergman, the risk of this actually occurring is virtually impossible, as long as toxic fumes, alcohol, oversized pillows and dangerous toys are not also present.

Various organizations in the UK have taken different positions on the issue. The National Childbirth Trust advised that mothers and babies can sleep together if they follow strict guidelines, while the Foundation for the Study of Infant Deaths is against it.

The issue has been heavily debated. Many have contended to believe that there isn’t one obvious answer.

However, there is an increased risk of Sudden Infant Death Syndrom (SIDS) if the baby sleeps with his or her mother when it is under three months old. Many parents therefore choose to have their baby sleep a crib in the same room. You can read more about SIDS here.

Don’t forget to share these important findings with all the parents you know!