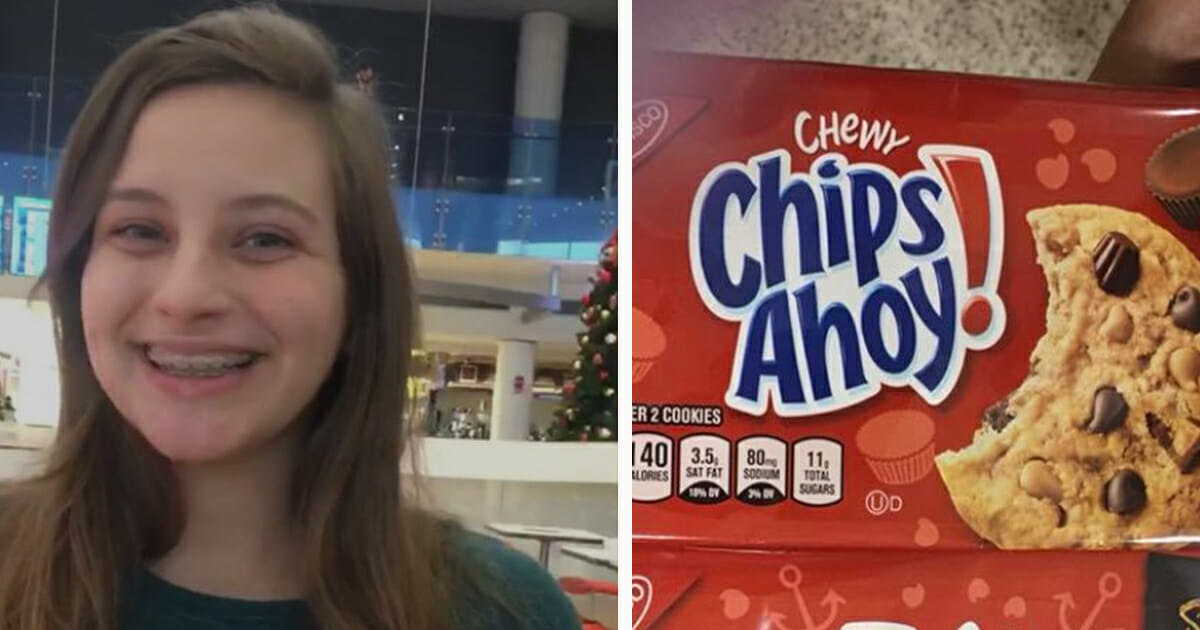 For the majority of us they might never be worse than sneezing or skin rashes, but allergies can be a very serious business.

Without reason or rhyme, we can be born with such intolerance that interactions with certain every day things can literally be fatal. An allergy to bee and wasp stings is a common one that springs to mind, as are reactions to such things as pollen, medication and latex.

Perhaps the most popular, however – and unfortunately so – are allergies based around food. It should come as little surprise that things we actually ingest have more potential to harm us, but that doesn’t make it any less cruel. Especially when said reactions result in more than just uncomfortable symptoms.

Grieving mom Kellie Travers-Stafford recently wrote a heartbreaking Facebook post dedicated to describing the events that led to the death of her 15-year-old daughter, Alexi. The teen was severely allergic to peanuts and so her parents had focused their entire lives on ensuring she never came into contact with them.

Tragically, that changed on the evening of June 25, 2018, when Alexi went to a friend’s house…

Knowing their daughter was severely allergic to peanuts, Kellie and her husband had worked effortlessly to ensure she was never at risk. They were helpless to prevent disaster, however, when Alexi  visited a friend on the night of June 25, this year.

Whilst there, the teen reached for what she thought was a simple chocolate chip cookie: a chewy Chips Ahoy.

Having seen the product before, Alexi knew that the original chewy Chips Ahoy did not contain peanuts. She ate one of the cookies in the red packaging, assuming it was safe for her to do so.

What Alexi didn’t know was that the cookies were made with Reese’s Peanut Butter Cups – the packaging was so similar to the one she’d seen before that she failed to notice the subtle differences that spoke for the presence of peanuts inside.

When the young girl felt a tingling in her mouth, she headed home. However, her symptoms worsened quickly and she soon went into anaphylactic shock. Her parents administered two EpiPen Auto-Injectors whilst they waited for the paramedics to arrive, but they proved to be of little use. Alexi slipped into unconsciousness and stopped breathing. All told, it took 90 minutes for the peanuts to take her life.

“As a mother who diligently taught her the ropes of what was okay to ingest and what was not, I feel lost and angry because she knew her limits and was aware of familiar packaging, she knew what ‘safe’ was,” her grieving mom, Kellie wrote on Facebook.

Our hearts are broken and we are still in shock. Our whole lives we dedicated to keeping our child safe from one…

It’s Kellie’s aim to spread word of what happened with Alexi, so that parents who have children with similar allergies can take the necessary precautions and product manufacturers can improve their designs to make things more clear.

That said, as is so often the case with social media, not everyone agreed with Kellie’s stance that Chips Ahoy, and the Nabisco brand as a whole, should take a portion of blame. Some claimed that the 15-year-old should have been more thorough with her check, whilst others went as far as to brand her death ‘natural selection’.

After such a tragic accident, it’s important that we help to spread Kellie’s word in the hope of preventing similar circumstances playing out in the future.

If you believe companies should brand their products with more clarity, share this story with your family and friends on Facebook.