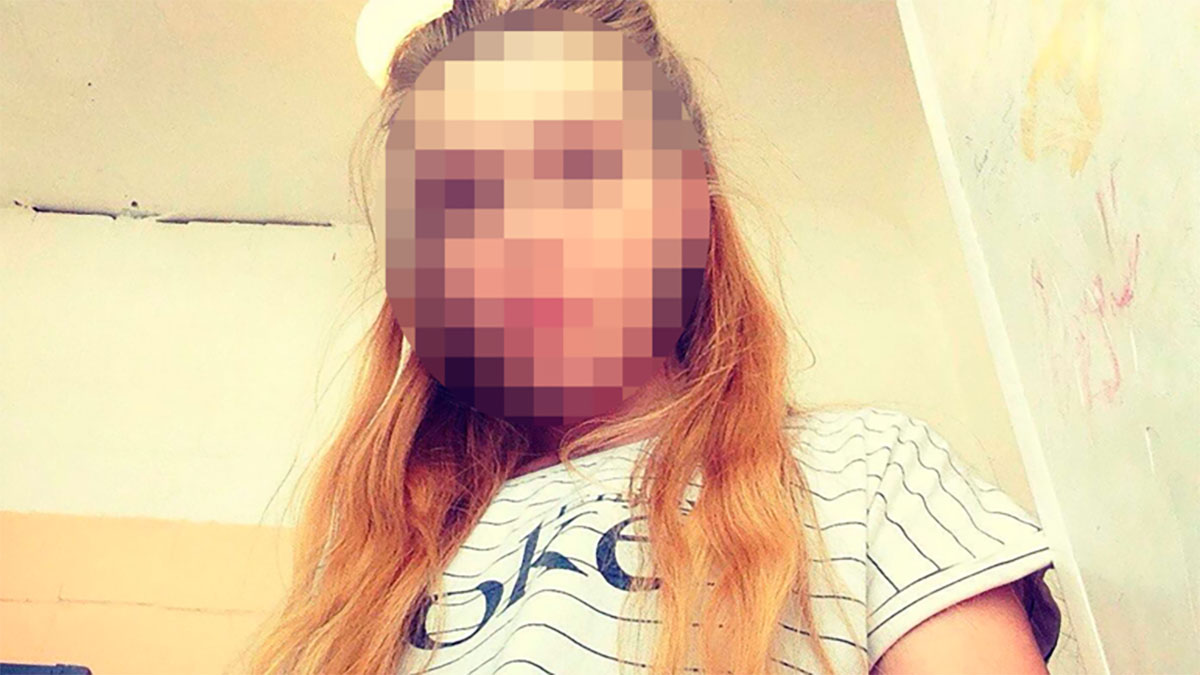 A 14-year-old girl put her newborn baby in a freezer because she was too scared to tell her parents.

The family of the teenager didn’t know she was pregnant.

Ombudsman for the Russian region of Novosibirsk, Nadezhda Boltenko, told 360TV that the teenager’s mother called an ambulance for the schoolgirl after hearing her moaning in pain.

“She heard her moaning at night and thought her daughter was suffering from appendicitis,” said Boltenko, as per 7News.com

The girl “confessed to paramedics that she had given birth and hidden the child from the adults in the freezer” in her family home in a village near Novosibirsk city.

Sadly, by the time the paramedics returned to the house it was too late to save her baby boy.

Boltenko said the 14-year-old is currently in hospital in a serious condition and the circumstances of the infant’s death are being investigated by authorities.

360TV reports that the father of the child is also a minor, and that he and the 14-year-old girl were not currently in a relationship.

Such a desperate situation for all involved and I hope the mother gets the help she clearly needs. Please share.