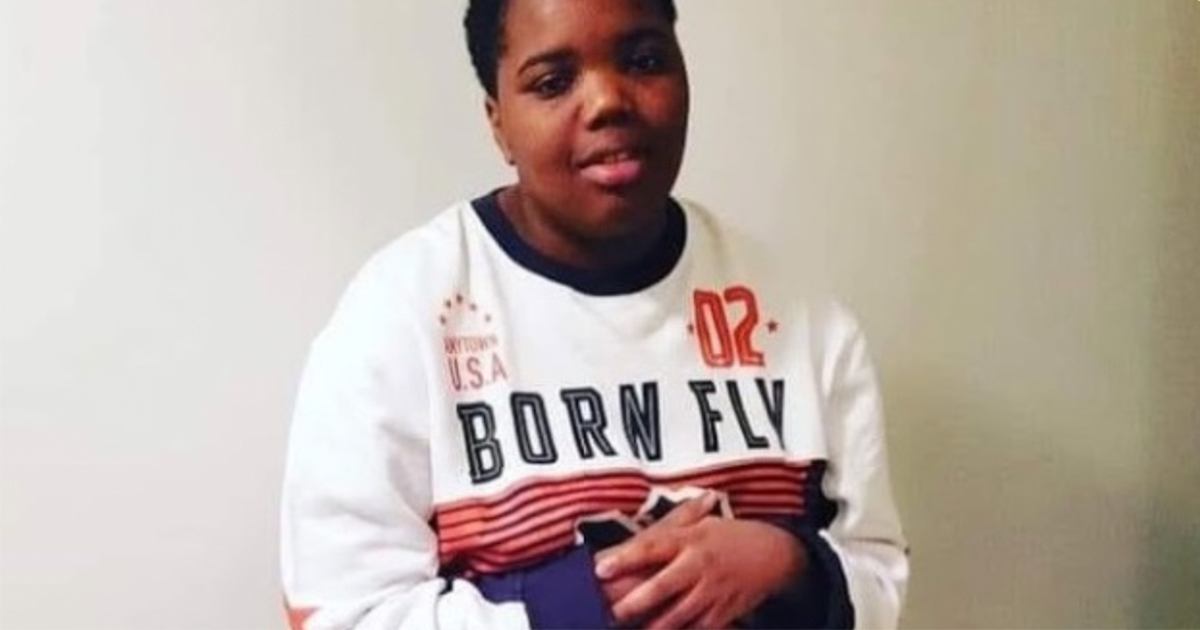 A family is grieving the loss of their 18-year-old son after he was gunned down in a neighbor’s front yard in Indianapolis.

According to reports, 18-year-old Rashaad Germany Jr., who went by the nickname Deuce, graduated this year from Ben Davis High School, and loved to spend his days playing video games.

On Friday morning, however, Rashaad was found murdered. His family said he had been messaging with a girl moments before the shooting, and was gunned down after stepping outside.

The motive for the crime remains a mystery, but his family have said that Rashaad, who had autism, would never have intentionally hurt anyone.

“He didn’t hang in the streets. He wasn’t part of a gang. To me it’s just senseless,” said the teenager’s dad, Rashaad Sr.

The victim’s grandmother, Esther Birden, said: “This one is totally senseless. They picked on a handicapped child, somebody that couldn’t fight back.”

“That was my oldest and only son. He was named after me,” continued dad Rashaad. “Since this happened, it’s like someone just came and ripped my chest open.”

Anyone who has any information on this case is asked to contact Crime Stoppers at 317-262-TIPS.

What is the world coming to when innocent people can simply be gunned down in the street?

My thoughts go out to the family of Rashaad Jr. May he rest in eternal peace.