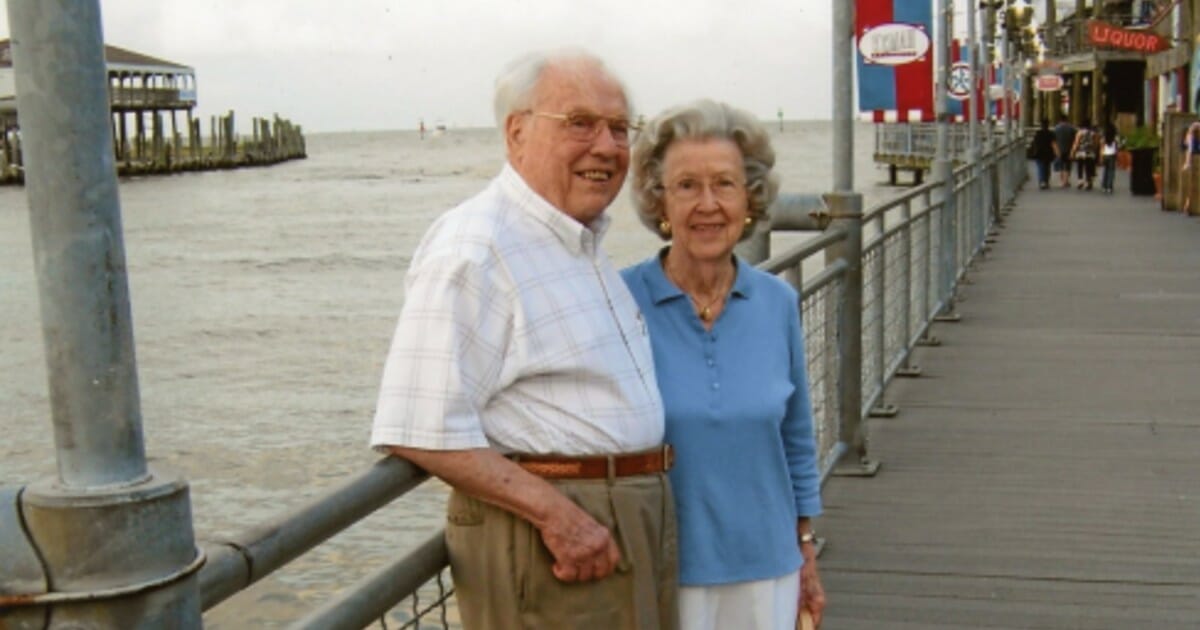 A couple in Austin, Texas have just claimed an impressive title, one that many will strive to reach, but few will attain. At a combined age of 211 years old, John, 106, and Charlotte Henderson, 105, recently became the oldest married couple, according to Guinness World Records.

And on December 15, they will celebrate 80 years of marriage.

Their love story began all the way back in 1934 when they met in class while attending the University of Texas. They eventually married in December 1939, paying just $7 for their hotel room on their honeymoon.

So what’s the secret to the couple’s record-breaking marriage and surpassing 100 years of life?

In addition to being one part of the oldest married couple, John is also the oldest living former UT football player. And for the past 84 years the couple has attended at least one UT football game a season.

“We had such a good time when John retired. We traveled a lot,” Charlotte said. “We just stay busy all the time, and I’m sure that helps.”

Congratulations to the happy couple, may you celebrate many more wedding anniversaries!

Share this to congratulate this special couple on their incredible achievement.