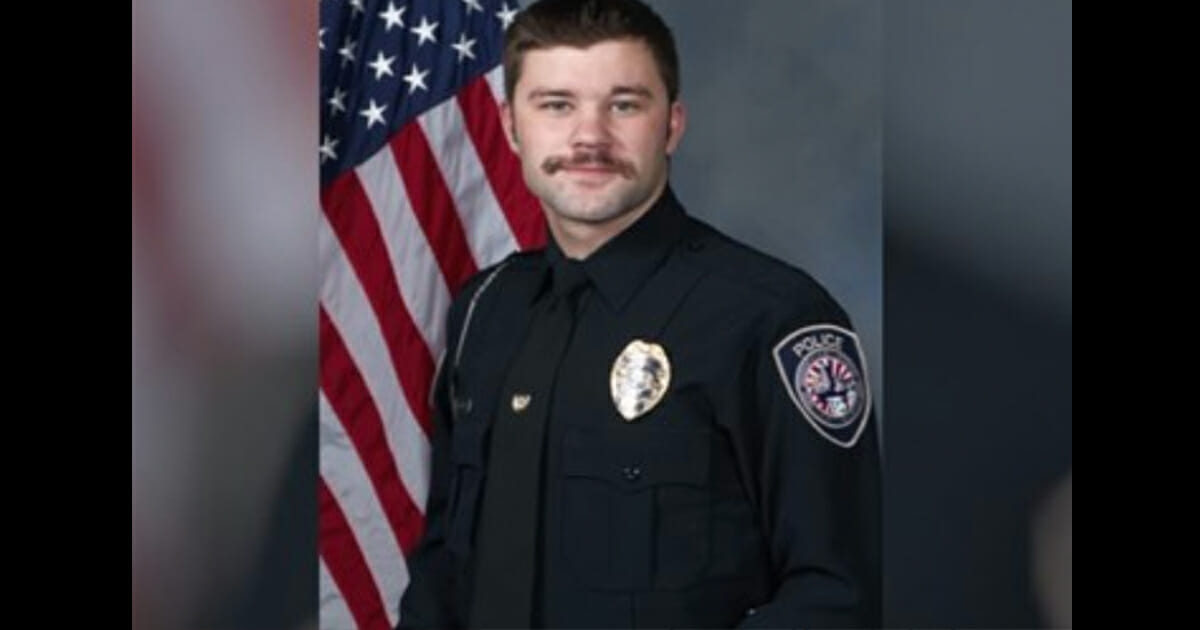 Midland Police Officer Zack Owens has been released from hospital after being treated for wounds sustained during last weekend’s shooting rampage in West Texas.

Officer Owens was one of 25 people injured when 36-year-old Seth Ator hijacked a mail carrier truck and went on a shooting spree that killed seven. Reports claimed Owens was shot multiple times in the line of duty and was later taken to hospital to recover.

According to CBS7, however, Owens was released from hospital on Wednesday morning.

The Midland Police Department say Officer Owens will continue to be treated by a specialist in Alabama who will evaluate his eye and possibly perform corrective surgeries.

In any case, the news that he has been able to leave hospital will be welcomed by those praying for his swift recovery.

"Although the road will be long and would be difficult for a lesser person, Zack’s strength and perseverance will overcome every obstacle placed before him."https://t.co/LHFP0hlsiM

Saturday’s shooting, which culminated in Ator being shot dead by police outside a cinema, began as a routine interstate traffic stop. Ator proceed to hijack a mail carrier track and drove off firing at random. Seven people lost their lives.

Owens was one of 25 people injured, with a GoFundMe Page set up in his honor stating he was hit multiple times “in the line of duty during an active shooter situation”.

We’re so happy Officer Owens is out of hospital and on the mend!

Please share this article to wish all the people affected by Saturday’s attack well!