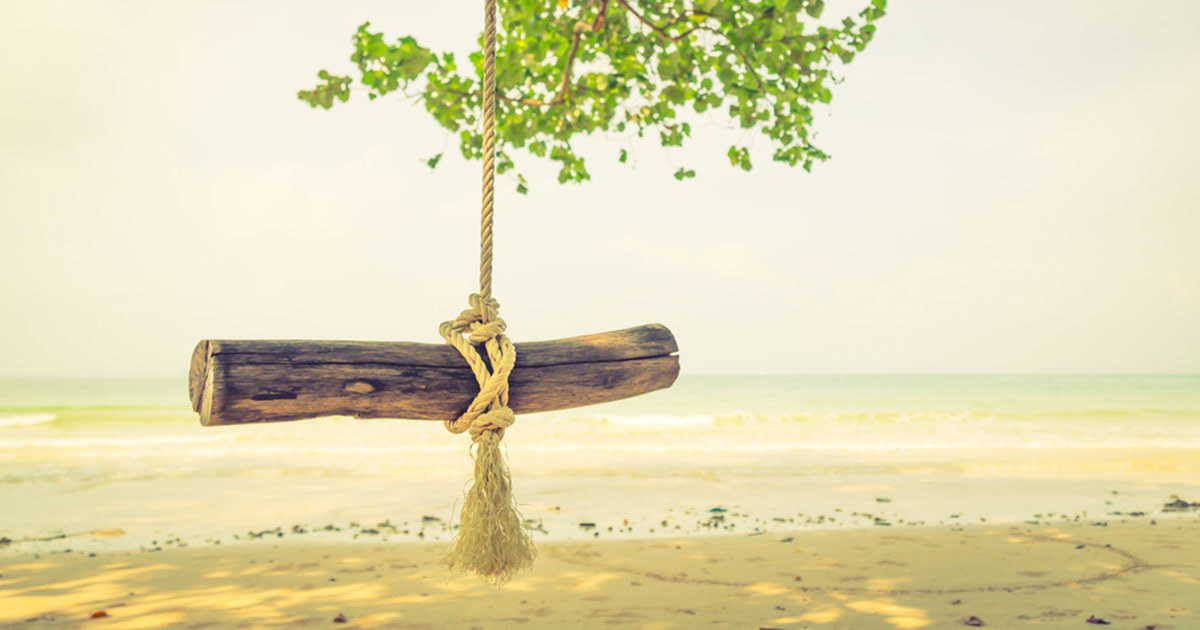 For anyone who has children from a previous marriage or relationship, then the prospect of them meeting a new boyfriend or girlfriend for the first time can be a daunting one.

There is so much that can go wrong – the children might refuse to accept your new partner or your new partner might not like the kids. Sometimes it can cause the relationship to break down and force you to move on.

That’s why this story about a young mother who had two daughters from a previous marriage is so nice. She had met a new guy, and what he decided to do not only won their hearts immediately, it built a solid foundation for a long and happy future together.

The woman said: “On our first date, we were discussing my daughters (I have two children from a previous and traumatic marriage) and I mentioned how my three-year-old had a favourite book and in that book, the little girl had a rope swing in her back yard.

“So, now all my daughter talked about was having a back yard with a rope swing.

“Three months later, he invited my daughters and I over for a BBQ. We were taking things slow and he hadn’t met my girls yet. Introducing them was a HUGE step that I was very, very nervous about.

“When we got to his house, he told my daughter that he had a surprise for her. We walk to the back yard, and there it is.

“He had set up a rope swing in a huge pine tree. We took turns pushing her for hours. She was happier than I had ever seen her.

“That thoughtfulness sealed the deal. We married four years later and he adopted my daughters. We still have the rope swing. The girls are too big for it now, but they want us to save it for their children.”

This goes to show what really listening to a story, then using a small detail from it and making a little gesture can do! Please share if you also found this story beautiful!