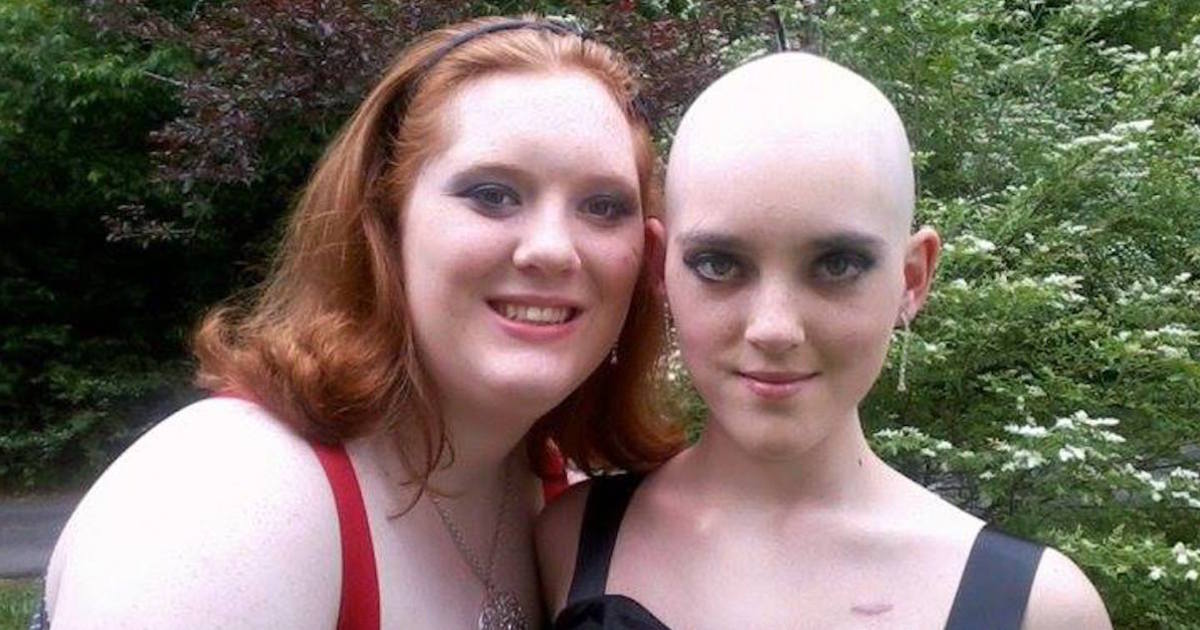 Not everyone has the good fortune of growing up with a sibling, but for us who did, it’s hard to imagine life without them.

Brothers and sisters are often our best friends, and it’s a special friendship that not many others can match. Sure, things aren’t always rosy among siblings, but when it comes down to it, they’re usually there for you.

So, I can only imagine how heart-wrenching it would be to lose a sibling—especially if they died young. Processing the grief would require strength, courage, and a lot of time.

Many of us have never been in that situation, but one young woman who has recently lost her twin sister wrote a heartfelt post on Imgur. It’s incredibly poignant in all its honesty, authenticity, and love. And I hope can also help others to heal.

The title of the post is “A Photo of You for Every Year You Got to Live” and it consists of 19 beautiful pictures of Sabrina’s twin sister.

The beautiful young woman in the pictures was named Elizabeth Caitlin Puckett, but she preferred to be called Caitlin.

According to Sabrina, who is Caitlin’s twin sister, she passed away after a long and hard battle against leukemia.

“You kicked cancer’s ass four times since 2011, but you were also so tired.”

The girls grew up side by side in Chattanooga, Tennessee.

In her poignant post, Sabrina writes about her grief, while also wishing her sister farewell. And she does a beautiful job of highlighting everything that made her sister so special and so loved.

“You loved being in the Choir, even if you hated the dress. You liked archery. You wanted to be a vet tech before you got sick.”

“You were gorgeous,” Sabrina write below a beautiful picture of the sisters on their way to the prom.

Caitlin lost her hair after chemo, but she still dressed elegantly and donned a wig that she liked very much.

“You loved your friends and family. And you were a lot prettier than I could ever be.”

Sabrina posted images from her and Caitlin’s entire youth, including both the good times and the bad.

“We were twins, even if sometimes people didn’t believe us. And I never imagined having to live life without you.”

Caitlin’s illness meant that the twin sisters couldn’t graduate together. All the hospitalizations and treatments meant that Caitlin graduated a year behind Sabrina in 2016.

As Sabrina puts it: “You graduated high school this year, a whole year behind me. But I’d never seen a whole stadium give a standing applause like the one they gave you.”

Although it’s hard to read Sabrina’s heart-wrenching tribute to her sister, I have a feeling that she’ll do a good job helping her sister’s spirit on.

In fact, Sabrina and her family have already begun to organize to honor Caitlin’s memory.

The family has started a fund to raise money for the hospital that cared for Caitlin, and it will also help others with leukemia.