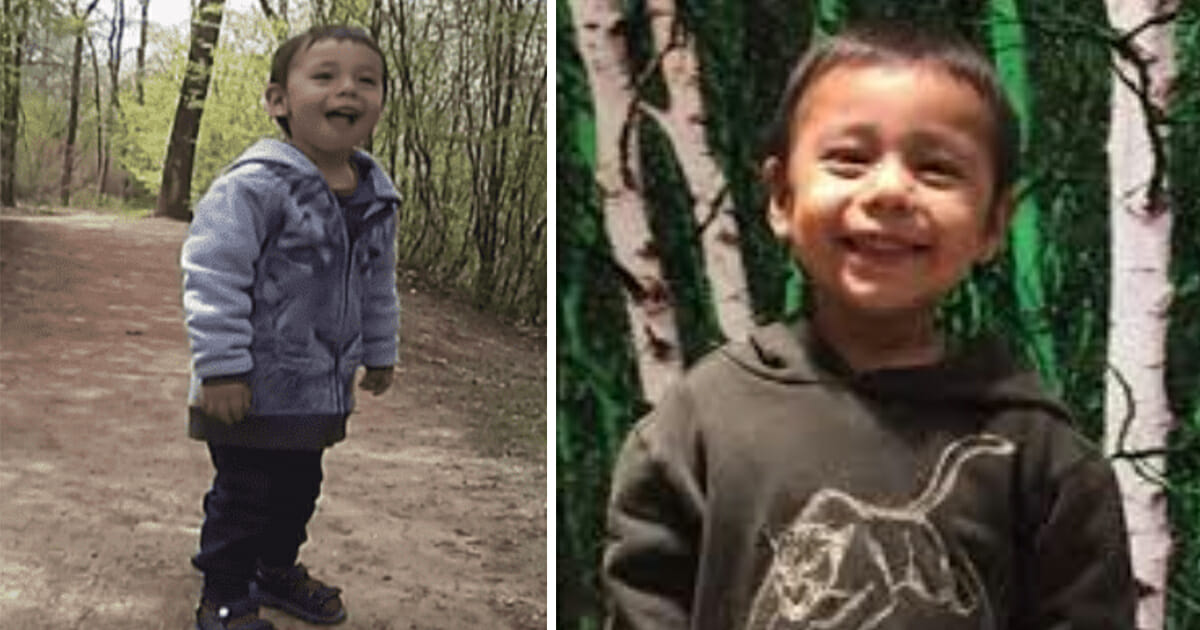 Hunter Straight-Smith, the 3-year-old boy stabbed in his Winnipeg home while sleeping last Wednesday, has died, according to reports.

The youngster was found by police with multiple wounds when they arrived at his house in the city’s North End at approximately 2:30 a.m. CT Wednesday, 30 November.

As per sources, Hunter was rushed to hospital, where he was put on life support. Tragically, however, his aunt, Roxanne Moar, confirmed to CBS News: “[He] went for an MRI, and he has severe brain damage. He’s not gonna make it.”

A family spokesperson from the Smith-Straight family told CTV News that little Hunter died just after 4 p.m. on Saturday.

As per CBC Canada, police say that on the night Hunter was stabbed, Jensen was with Smith when they got into an argument that turned into a violent assault.

Smith suffered a number of injuries, though they’re not believed to be life-threatening.

Winnipeg Police Service spokesperson Constable Jy Murray said: “As these emergency personnel move away from the incident and have some time to decompress, it can be very tough. It’s one that will weigh [on] officers, will remain with officers, for a very long time.”

Rest in peace, little Hunter, you were taken from the world cruelly and at far too young an age.

Share this article to help us send our thoughts and prayers to Hunter’s family.