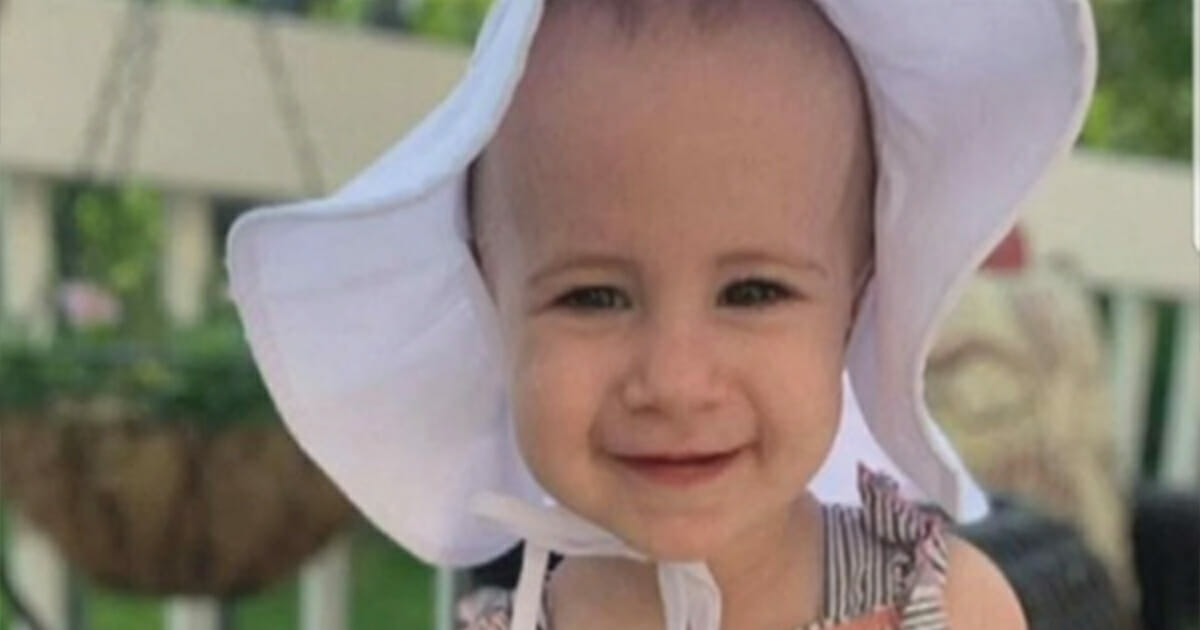 Police are not ruling out the possibility of murder or homicide charges as they investigate the death of 18-month-old Chloe Wiegand, according to reports.

The toddler fell from the 11th floor of the Freedom of the Seas cruise liner while it was docked in San Juan, Puerto Rico, on July 7.

Initial reports, though mixed, suggested that little Chloe had slipped from the arms of her grandfather, Salvatore Anello, though these have since been dismissed by the family.

It’s now said that Chloe fell through an open window in a children’s play area, after having been placed on a rail by her grandfather.

“We are currently in the very early stages of the investigation. We haven’t ruled out any possibility.

“We are doing a professional, thorough investigation into the events to explain the death of this little girl. As police officers our duty lies with the victim.”

R.I.P #ChloeWiegand This should of NEVER of happened. PICTURED: Indiana toddler who fell 150ft to her death from cruise ship #RoyalCaribbean cruise ship docked in #PuertoRico https://t.co/m8dmzZuVvA via @MailOnline

Furthermore, Sanchez confirmed that authorities have not spoken to any witness who could provide a first-hand account of the manner in which Chloe fell. Her family, who have returned to Indiana, have not spoken with police either.

Sanchez continued: “As of now though we have not been able to interview them. It’s understandable that they would be afflicted by the death of a family member. It should be a happy time but it’s a tragedy.”

Contrary to earlier reports, which detailed how Chloe had slipped from her grandfather’s grasp, the family’s lawyer, Michael Winkelman, has said that Anello merely placed her on a rail so she could bang on the window, as she used to at her brother’s ice hockey games.

What’s more, he seems to be arguing that the cruise liner themselves are responsible for the tragedy.

Chloe Wiegand, who was 18 months old, died after falling from the 11th deck of the cruise ship https://t.co/D3GfPqx4sj

“I think there is going to be blame and significant blame on the cruise line and I’m going to do everything I can to hold them accountable for what appears to be negligence.”

Our continued thoughts and prayers go out to Chloe’s family. We can only imagine the pain you must be feeling now.

Share this article to send your well wishes to the family. Rest in peace, little Chloe.