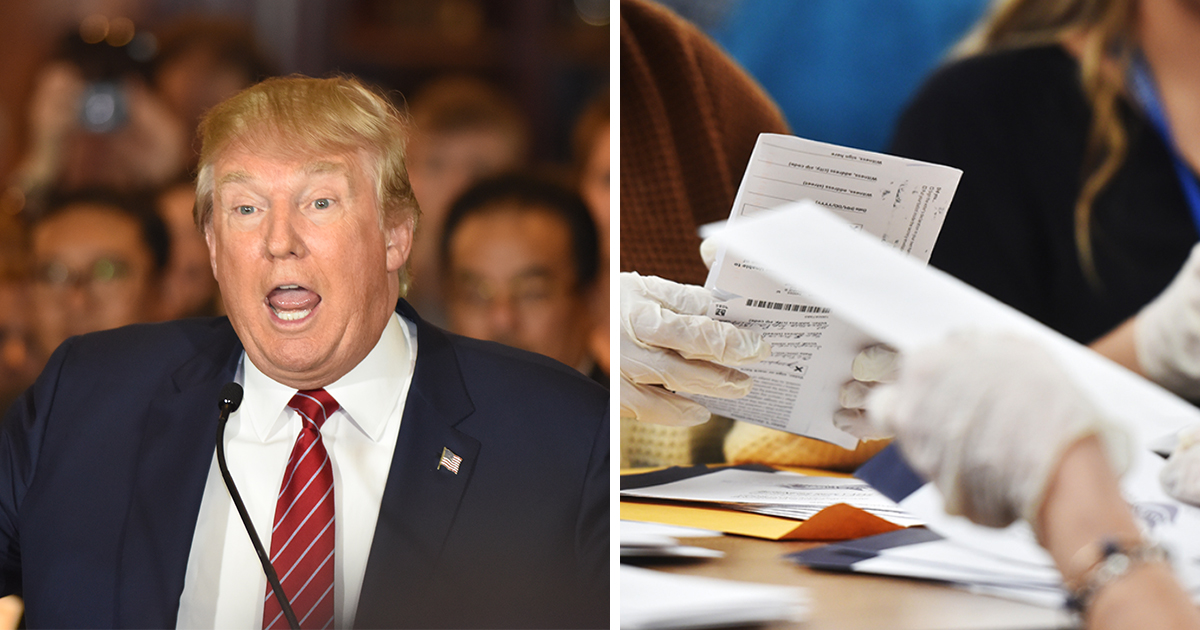 The US Department of Homeland Security has stated that it has found absolutely no evidence of voter fraud having taken place during the 2020 U.S. election.

Following the organizations such as the Organization of American States (OAS), as well as the majority of major news outlets, Homeland Security are the latest administration to dispel the myth that the Democrats cheated their way to victory.

President Donald Trump, along with certain members of his campaign, has alleged often and loudly that Joe Biden’s victory came as a result of voter fraud and rigging of mail-in ballots.

The soon-to-be-former POTUS even went as far as to tweet earlier this week that the Republicans would still win the election, this despite the fact Joe Biden already has more than the 270 electoral votes needed to claim office.

Furthermore, Trump and his team have promised to pursue legal action to challenge the perceived fraud, though no evidence has been put forward to support their claim.

In a new blow to their dwindling chances of snatching victory from the jaws of defeat, the US Department of Homeland Security said yesterday that this year’s election was “the most secure in American history”.

“The November 3rd election was the most secure in American history. Right now, across the country, election officials are reviewing and double checking the entire election process prior to finalizing the result.

“When states have close elections, many will recount ballots. All of the states with close results in the 2020 presidential race have paper records of each vote, allowing the ability to go back and count each ballot if necessary.”

It added: “This is an added benefit for security and resilience. This process allows for the identification and correction of any mistakes or errors. There is no evidence that any voting system deleted or lost votes, changed votes, or was in any way compromised.”

Concluding their statement, Homeland Security highlighted the claims of fraud being made by the Republicans, and swiftly put them down.

The statement said: “While we know there are many unfounded claims and opportunities for misinformation about the process of our elections, we can assure you we have the utmost confidence in the security and integrity of our elections, and you should too. When you have questions, turn to elections officials as trusted voices as they administer elections.”

Despite the overwhelming evidence suggesting that this year’s election was indeed a fair one, Donald Trump has thus far showed no signs of relenting.

Now, all eyes turn to the White House to see if a smooth transition between Trump’s administration and Biden’s can be made.

I don’t know about you, but I think it’s about time Trump and his campaign team accepted that they lost fair and square.

Surely, if there was evidence of voter fraud having taken place, adminitrations such as Homeland Security would know about it?

Let us know your thoughts on the matter in the comments box!

Meanwhile, share this article if you’re hoping that a stable and secure America will flourish over the next four years.