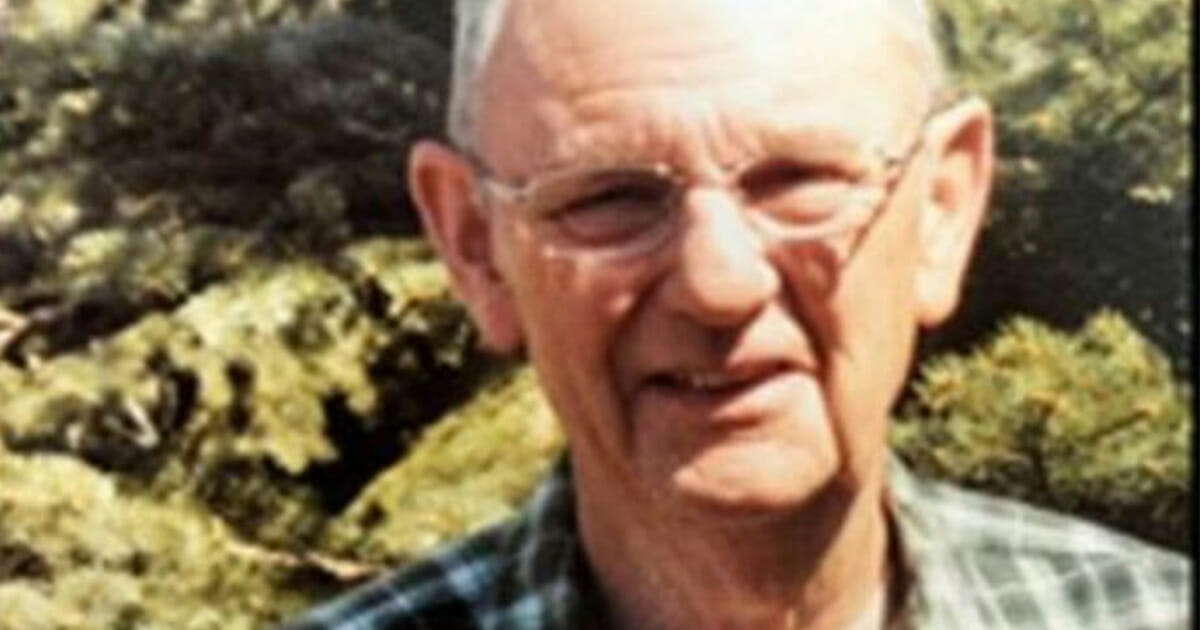 It takes an incredibly brave and selfless person to be willing to sacrifice themselves for their country. Some of our veterans gave their very lives in defense of our flag, which is why it’s of imperative importance that we don’t forget them.

Sadly, many veterans aren’t given the respect – and often the help – they need and deserve. Frankly, the people in this country should be ashamed of the way veterans are being treated.

Instead of our government getting fully paid, top of the line, healthcare, it’s the veterans who should be benefitting from it.

The man you can see in this photo is 76-year-old Peter A. Kaisen. Peter served in the United States Navy from 1958 to 1962, and was a retired police officer out of Long Beach.

He was described as a “devoted husband, beloved father, grandfather, cherished friend and brother”.

His wife, Joan Kaisen, told reporters that her husband suffered from severe back pain caused by an auto accident in the 1960s when he was a police officer.

The VA provides health services to 6 million veterans and their families. Over half of the veterans treated by the VA have chronic pain.

Kaisen’s wife told Newsday that he suffered from back pain and was unable to sit for more than a few minutes. She said doctors at the VA hospital told her husband there was nothing more they could do to ease his suffering.

A longtime friend and fellow veteran told the Associated Press that Kaisen visited the nearby VA hospital once or twice a month. ”We all think there is probably some depression,” said Tom Farley, Kaisen’s friend for 40 years.

Two hospital employees anonymously told The New York Times after the incident that Kaisen was angry because he had been denied emergency room care.

”He went to the E.R. and was denied service,” one employee said. ”And then he went to his car and shot himself.”

”Someone dropped the ball. They should not have turned him away”, another worker said.

A 76-year-old veteran killed himself in the parking lot of the VA hospital on Long Island https://t.co/mrCxSFt6m5 pic.twitter.com/MpFDmI04JY

Kaisen was pronounced dead after shooting himself outside Building 92, the nursing home at the medical center.

Christopher Goodman, a spokesman for the hospital, said that there “was no indication that he presented to the E.R. prior to the incident.” It’s still unclear if any official record was made of a visit by Mr. Kaisen.

According to a VA study released in July, an astounding average of 22 veterans commit suicide each day. Joan Kaisen hopes that her husband’s death will spur VA officials to boost staffing levels.

“All I want is justice for the vets,” she said. “I don’t want his demise to be in vain.”

Something needs to change – now. The past several years has revealed that many VA hospitals are falling short when it comes to their treatment of veterans.

Thank you for your service, Peter. We can only pray you rest in peace now.