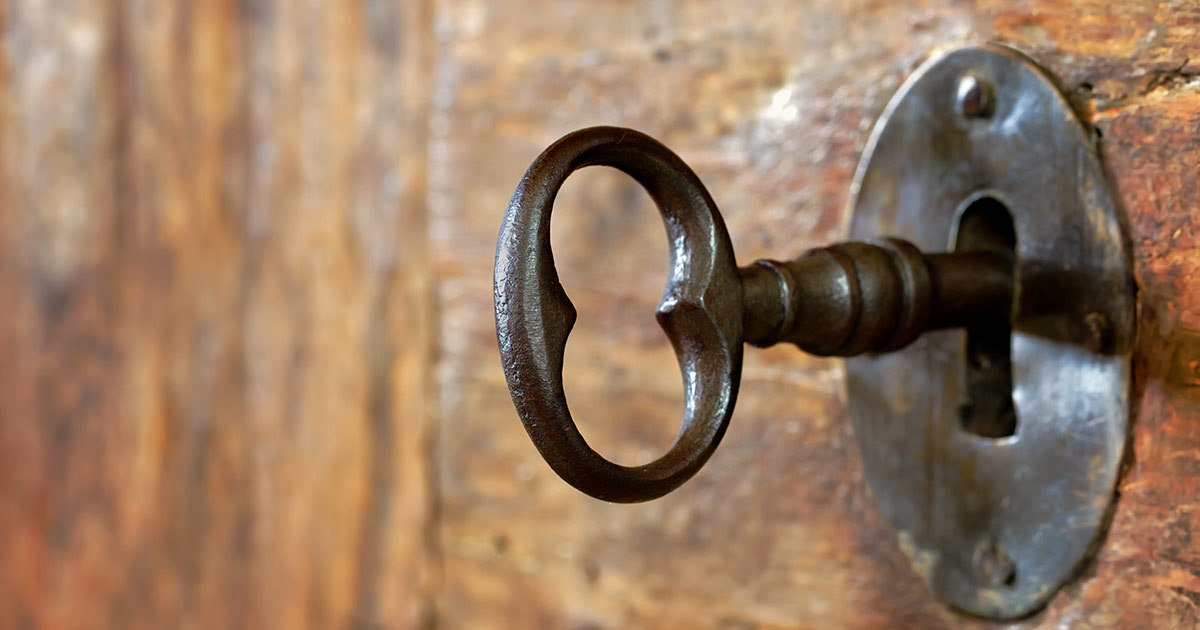 When you open the door to an apartment that has been abandoned for 70 years, you probably expect to find lots of dust and cobwebs. And that’s precisely what one auction trader discovered when he opened the door to an apartment in the center of Paris, which had been vacant since 1939. But he also found something else. Something a lot more valuable than dust.

When World War II broke out in Europe in 1939, 23-year-old Madame de Florian was forced to abandon her home in the heart of Paris. She locked the back door and fled south to escape German troops.

Although she continued to pay rent for the apartment, she would never again return to it. In 2010, she passed away at age 91.

It was only after she passed away that her relatives discovered that her family had a posh apartment in the French capital. They contacted auction traders to value items in the abandoned apartment.

The auction merchant and his team had the shock of their lives when they opened the apartment door. It had been untouched for over 70 years. They stepped into the stale air, full of dust and cobwebs. They discovered furniture from the early 1900s, and a kitchen fully equipped with old porcelain.

They described the experience as “stumbling into the castle of sleeping beauty.”

Paintings had been hastily taken down from the walls as if someone had planned to take them elsewhere, but never managed to return.

A vanity table was as is — with brushes, makeup, and perfumes — as if waiting for its elegant owner to return.

At a different corner of the apartment they discovered trinkets, including a very early stuffed Mickey Mouse toy.

But the most remarkable item was a painting of a beautiful woman in pink. It turned out that the portrait was of the owner’s grandmother who had previously owned the apartment. The traders dug hard for information on the painting and ultimately concluded that it was the work of Giovanni Boldini, one of Paris’ most important painters of La Belle Époque.

They determined that the painting dated from 1888, when the grandmother would have been just 24-years-old. It was sold at an auction for a whopping US $3 million.

Why the woman who fled the war in 1939 continued to pay rent for an apartment she would never return to remains a mystery.

What’s for sure is that the moments entering and discovering the hidden treasures in this apartment must have been magical for all those involved!

Take a look at this video featuring the ancient apartment full of treasures:

I’m sharing this awesome story with all the other history buffs and mystery freaks I know. I know it will make their day 🙂