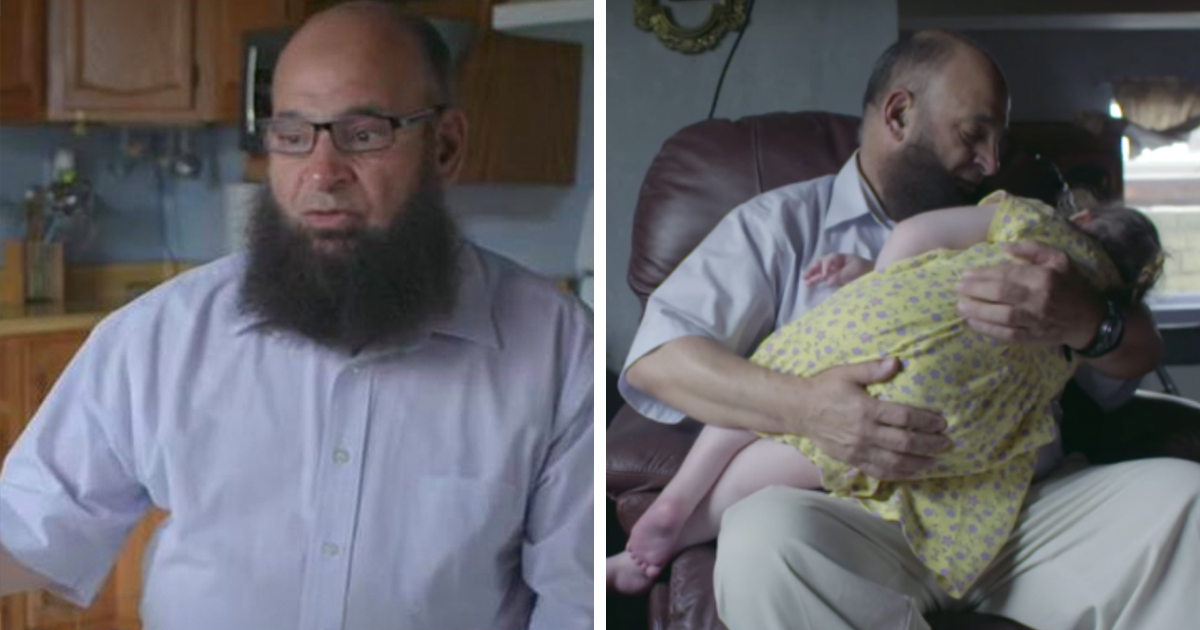 The world might be full of disappointing characters and bad news, but every once in a while we hear tell of an everyday hero – that is to say someone whose deeds are so pure they’re almost to good to be true.

Mohamed Bzeek is certainly one such hero. As per reports, he’s made it his “life’s mission” to take in and care for terminally ill children so that they don’t have to die alone.

Mohamed, who lives in Los Angeles, works with the LA’s Deparment of Child and Family Services (DCFS), who routinely ask him to adopt terminally ill children who have no one else.

The 65-year-old emigrated to the US from Libya 40 years ago and gained citizenship in 1997. Despite the fact that to date 10 children have died in his arms, Mohamed has pledged to continue his work.

He told Image: “In 1995, [Mohamed and his late wife] decided to adopt orphans left at hospitals or taken from their families by the state because of violence and pressure. The only house that accepts orphans and children who are about to die in Los Angeles is my house.

“I have dealt with 80 children since 1989. Ten children lost their lives in my arms.”

The Los Angeles DCFS reportedly call Mohamed whenever they have a terminally ill child in need of care.

Mohamed said: “They know that I do not hesitate to accept. If I don’t, they are sent to hospitals and don’t have a family or house. However, when I take them, they feel a family atmosphere. They feel safe and are loved until the end of their lives.”

Making Mohamed’s work all the more impressive – as if it could be anymore so – he does it on top of looking after his biological son, who was born with dwarfism and osteogenesis impefecta. He himself was also diagnosed with stage 2 colon cancer three years ago.

Mohamed’s GoFundMe page, which aims to help him with his compassionate work, can be found here.

What an inspiring man, and truly one worthy of praise and tribute. Thank you, Mohamed, for everything you do. You truly are a real life hero and the world should know your name.

Share this article if you, too, want to thank Mohamed for what he does.