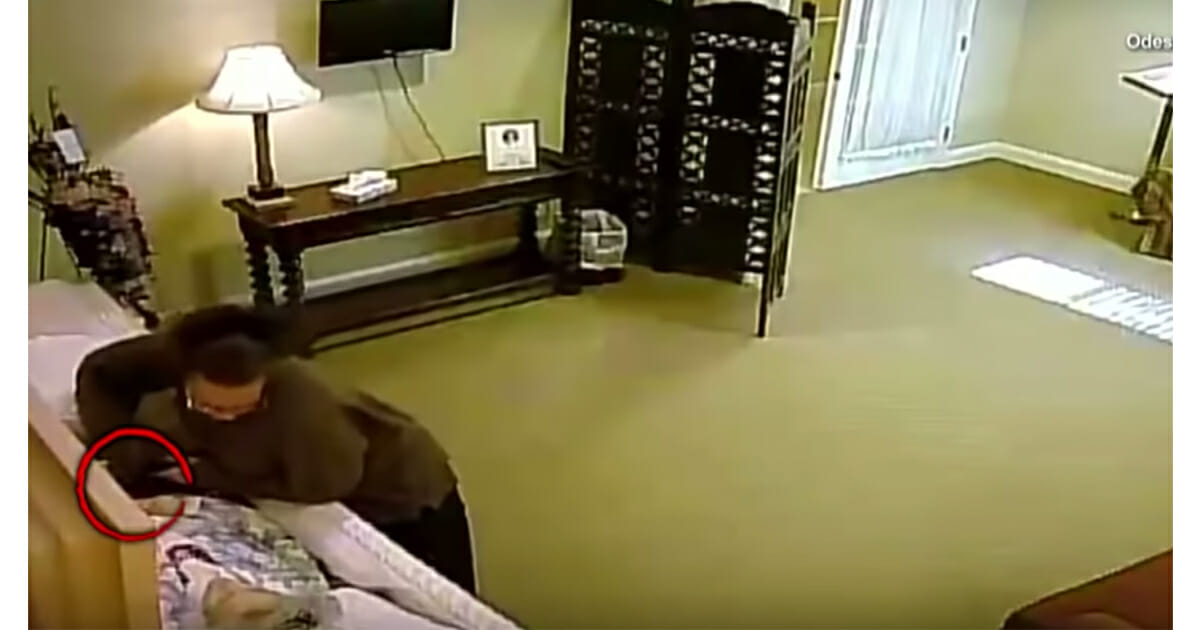 As a young boy growing up, I was always taught to respect my elders. This was of particular importance when it came to my grandparents, or indeed anyone I crossed paths with who might have been termed elderly.

Perhaps under no circumstance should one be more respected that in death. The sanctity of passing on holds great significance for us all, especially when it concerns our family members.

Her grieving family gathered at a nearby funeral home the next day so that they could say their final goodbyes before she was laid to rest.

What they didn’t know – at the time, at least – was that there was someone else in the area with altogether different intentions. A woman with absolutely no ties to the family snuck into the viewing room after they had left.

As per reports, at around 5:30 p.m., a female thief had asked to use the funeral home’s restroom. Instead, she managed to sneak through to Lois’ casket and take a diamond ring right off of her finger.

Fortuanately, the incident was captured in full by a security camera. You can see it in its entirety below:

Lois’ daughter, Vel, returned to the room 15 minutes later to touch up her mom’s makeup. She immediately noticed that the ring was gone – the skin around it was torn and raw.

“I can’t believe someone would be that low,” Vel said to the Odessa American. “It makes me sick to my stomach.”

After several days of investigations, authorities arrested a 41-year-old woman and charged her with theft from a human corpse.

And the brilliant twist of it all? The ring on Lois’ finger wasn’t diamond at all, but rather a fake $10 ring made from plastic.

I simply can’t get over the shameful nature of some people. Who in the world thinks its remotely acceptable to steal from someone’s deceased loved one?

I’m glad justice was served here and the perpetrator was caught.

Share this article if you think she should have received a harsh sentence indeed.