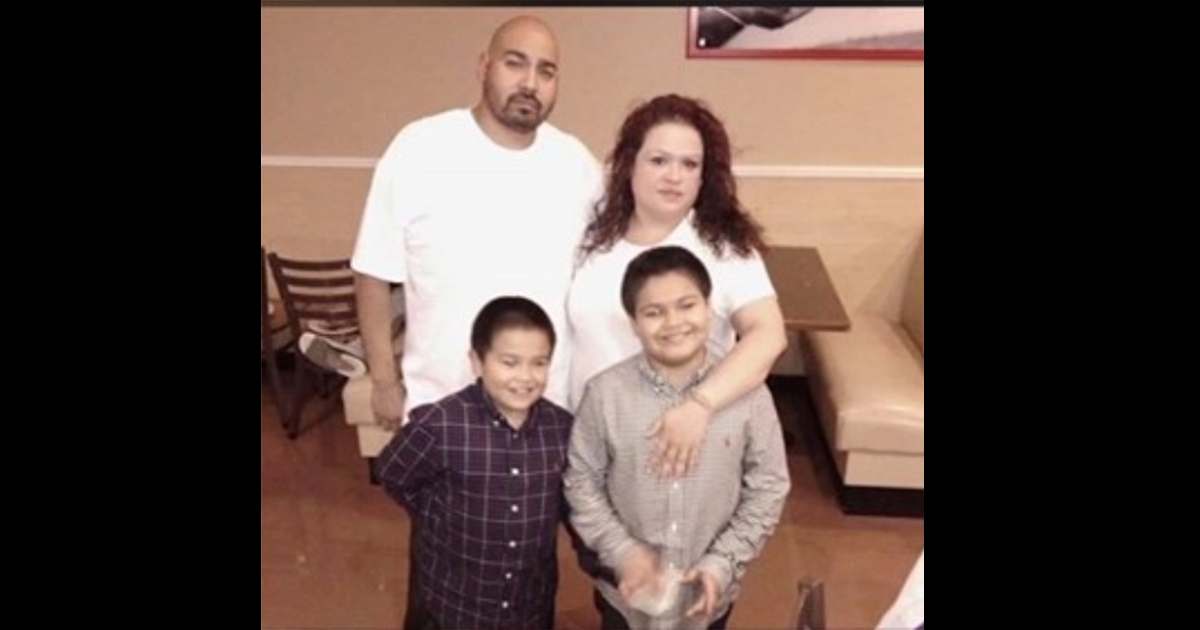 Thus far the COVID-19 pandemic has torn apart an untold number of families across the U.S., families who likely believed they would come through it unscathed.

Some people, thankfully, have not had a brush with COVID-19, but those that have can tell you just how merciless it is.

Just ask 14-year-old Isaiah Garcia, who attended a funeral for his mother earlier this month. He, rightly and understandably, thought it would be the hardest thing he would ever have to do.

Tragically, fate had more in store for him and his younger brother.

Two weeks after their mother passed, their father died of the same thing: COVID-19.

Isaiah told ABC13: “I didn’t get to say goodbye to my mom or my dad now, and that’s what hurt me the most right now.”

Isaiah’s mother, 39-year-old Naomi Esquivel, died from the virus on July 2, according to her mother, Rita Marquez-Mendoza.

Noami’s husband – Isaiah’s father – Carlos Garcia attended her funeral with Isaiah and 11-year-old Nathan. Sadly, he was recovering from his own bout with the virus when he was hospitalized for kidney failure.

On July 17, Carlos was found unresponsive and died from oxygen deprivation.

“He had just spoken to his son at 11 o’clock. They pronounced him dead at 12:24,” said Jacob Mendoza, the boy’s uncle, who will now raise the boys alongside his own four. “I love them with all my heart and I know this is what their parents would’ve wanted was for me take them in.”

Isaiah said: “At least, since he [my father] passed, we get to be with our family. We don’t have to go to an orphanage or anything. I’d rather be here than anywhere else right now.”

A GoFundMe page has been set up to help with the boys’ living expenses. It can be found here.

I can’t imagine the sense of utter loss and despair this family must be going through right now – especially with those two poor boys in mind.

Share this article on Facebook to pay your respects to all those who have lost their lives due to COVD-19.