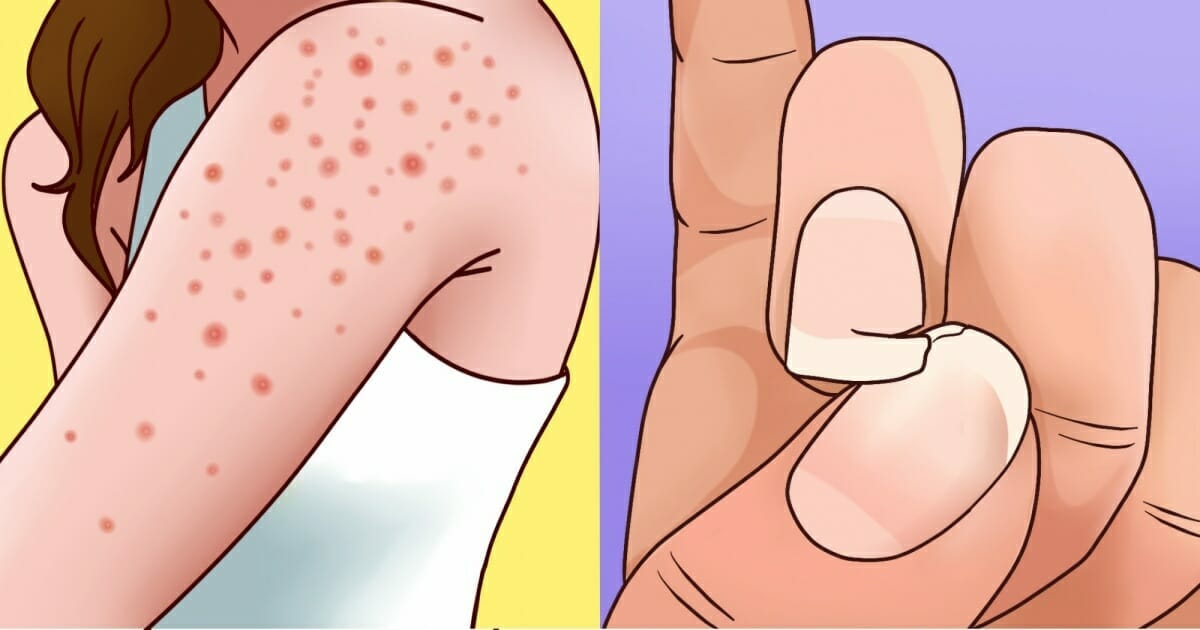 Gluten intolerance can often be referred to as the silent killer, for it can cause chronic damage throughout the body – often without people knowing anything about it.

Perhaps the worst part is that it’s common for people to remain unaware they’re even intolerant to gluten.

To help you stay in the know – and thereby be on the safe side – we’ve developed a list of 9 warning signs to watch out for.

Are you sensitive to gluten or not? If you’re unsure, read on below to find out.

What is gluten intolerance?

Celiac disease, or gluten intolerance, means your body struggles with gluten proteins – the like found in wheat, rye and grains.

It can cause the small intestine to become inflamed, with your body not absorbing nutrients as it should.

Is gluten intolerance a trend?

With gluten intolerance having risen in the past few years, there are those that question whether eating gluten-free food is simply a trend people are now following.

Whilst gluten intolerance is a real issue, MindBodyGreen claim that it’s more common for people who believe themselves unable to digest gluten products to self-diagnose rather than actually be subjected to proper testing.

The sales of gluten-free food are actually expected to slow in coming years.

1: Problem with your gastrointestinal tract

Some of the most common symptoms of untreated gluten intolerance include diarrhea, constipation and gastrointestinal gasses.

People can often associate these issues with other disease – thereby ignoring the fact they may be intolerant to gluten. Patients can also be wrongly diagnosed with IBS (irritable bowel syndrome). Studies have shown that some 10-15% of the world’s population are suffering from IBS. Of course, these wrong diagnoses can result in people who are sensitive to gluten not getting the correct advice or treatment, thus exacerbating the problem.

Gluten intolerance can lead to both weight loss and weight gain without any obvious explanation.

This happens due to inflammation at a cellular level, as well as metabolic disorders. Plainly speaking, when the intestinal lining is damaged, you feel bad and have a poor appetite, which in turn can lead to weight loss.

Did you know that many undiagnosed gluten intolerants suffer from headaches?

These can commonly occur 30-60 minutes after eating the “wrong” food. Pay attention to the effects of your diet!

There’s a direct correlation to be found between gluten intolerance and hormonal disorders. These can present themselves in the form of irregular menstrual cycles, sudden weight changes, PMS and sleep disorders, amongst other things.

If gluten intolerance is to blame, it can worsen during puberty, pregnancy and menopause. It should go without saying that these symptoms are mainly observed among women.

According to information presented by one study, people who suffer from gluten intolerance often complain about migraines.

The causes of a headache can of course vary. Though – as aforementioned – if it’s down to gluten sensitivity it will commonly occur around an hour after eating something your body disagrees with …

Skin issues can be directly related to gluten intolerance. Do you have itchy rashes appearing on your hands, breasts, face, buttocks, elbows or hairline?

These symptoms are often associated with eczema or psoriasis, but can be celiac disease. Another sign can be weak or brittle nails.

With a gluten-free diet, these symptoms often disappear after a year.

Another disorder that can sometimes be attributed to gluten intolerance is attention deficit hyperactivity syndrome, otherwise known as ADHD.

As per reports, the evidence for an association of ADHD and celiac disease is strong. Children and adults with an undiagnosed sensitivity to gluten seem to carry a higher risk of ADHD than the general population. 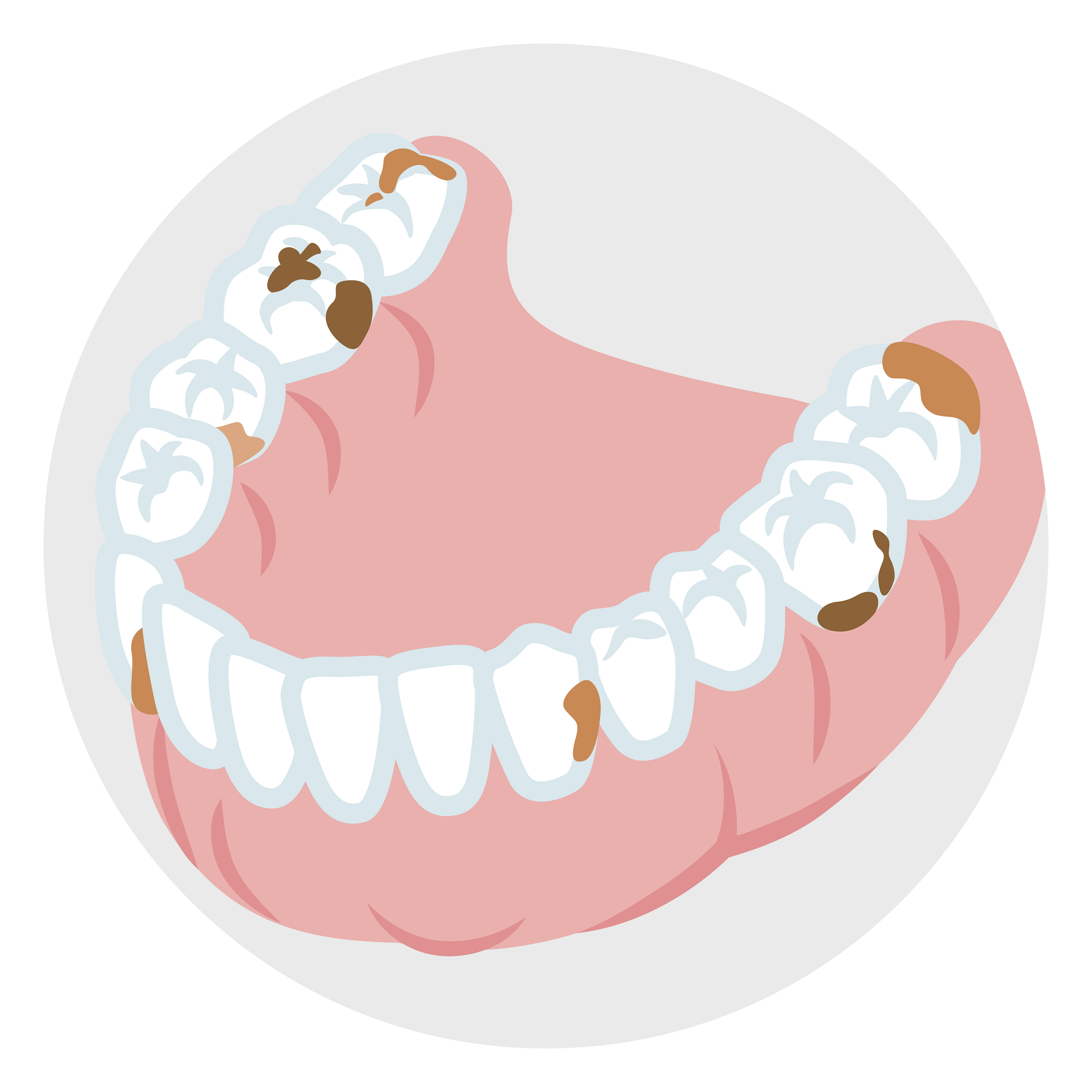 In the case of gluten intolerance, the absorption of the necessary minerals by the intestine is impaired.

This also applies to calcium, with the results potentially causing problems with your teeth including hypersensitive enamel, holes and ulcers/sores.

If you take good care of your teeth but still seem to suffer from problems, the cause could be gluten intolerance.

Iron deficiency means that the body’s supply of iron isn’t where it should be. This is due to the fact that iron is taken in by the intestine.

Therefore, untreated celiac disease can cause iron deficiency and vitamin deficiency in both children and adults.

How to treat gluten sensitivity/ intolerance?

1: Go and get yourself tested. Your doctor will take a blood sample, or otherwise a small intestine sample through gastroscopy.

Prior to the examination, you should include gluten in your diet as it will help avoid incorrect results.

2: Eliminate gluten from your diet. For reference, gluten can be found in:

A number of other foods (research is crucial here).

Have you experience any of the above symptoms/signs?

Let us know in the comments and please share this article so we can spread the help to others!