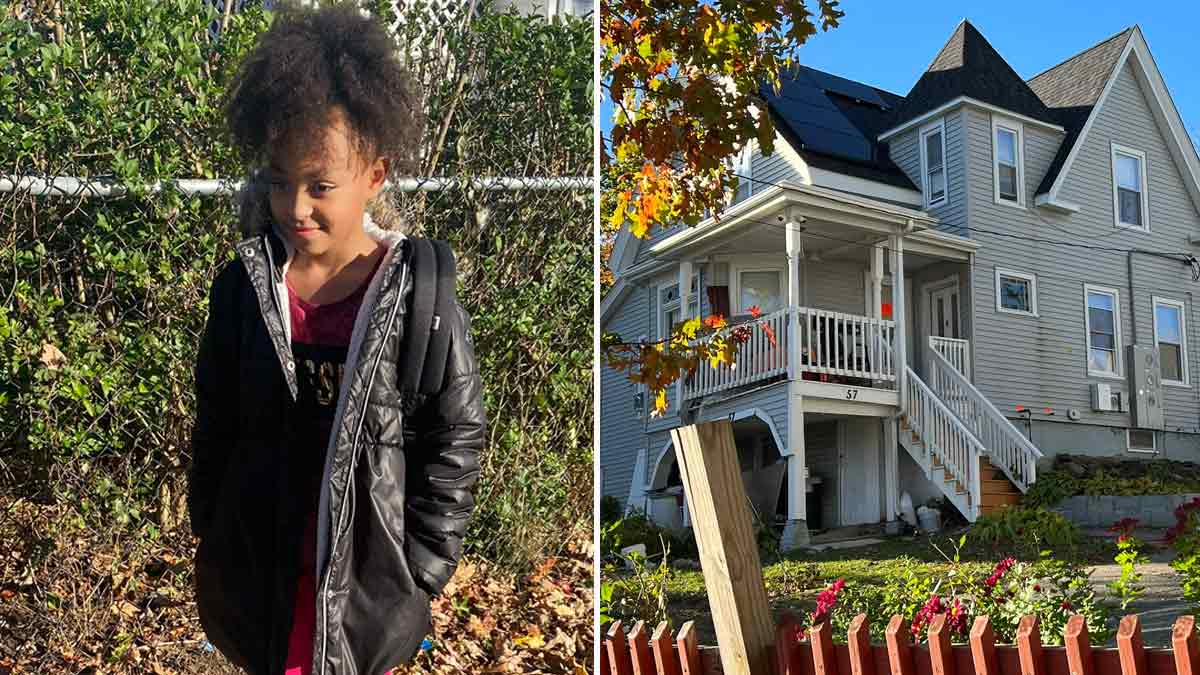 A 9-year-old Massachusetts girl is being called a hero after she saved her family from being overcome by carbon monoxide.

Jayline Barbosa Brandão heard her father scream and rushed to his side where he found him with her mom. She quickly grabbed his phone and called 911 and then she got her younger sister out of the house to safety.

The potentially fatal incident occurred on October 28 after a nor’easter swept through the area leaving many without power.

The Brandão family had been without power for several days when they decided to use a borrowed generator for a short period of time.

They set it up near their back door and only ran it for a few minutes because it was loud, according to CNN.

Once it was off they stored it in their house.

“I thought it was just a headache, then 2-3 minutes I didn’t feel anything after that,” Marcelina Brandão, Jayline’s mother, told WFXT.

But it wasn’t just any headache.

“I heard my dad screaming and say my mom passed out,” Jayline said.

She ran to her dad and found him also struggling. She knew she had to call 911, but her father’s iPhone was locked.

When officials arrived at the scene they found the carbon monoxide levels were 1,000 parts per million. Sustained exposure to levels above 150 to 200 ppm can lead to disorientation, unconscious, or death, according to the Consumer Product Safety Commission.

Five people from the house were transported to the hospital for treatment.

Marcelina believes if it wasn’t for her 9-year-old daughter, her family’s story would have a different ending.

When using a generator it’s important to make sure they’re outdoors and at least 15 feet away from any open windows. Carbon monoxide is a colorless and odorless gas, and if exhaust from the generator enters your home, you would not know it.

Way to go Jayline! Your bravery and quick-thinking saved yours and your family’s lives.

Please share this story on Facebook to stress the importance of knowing how to use a generator safely.