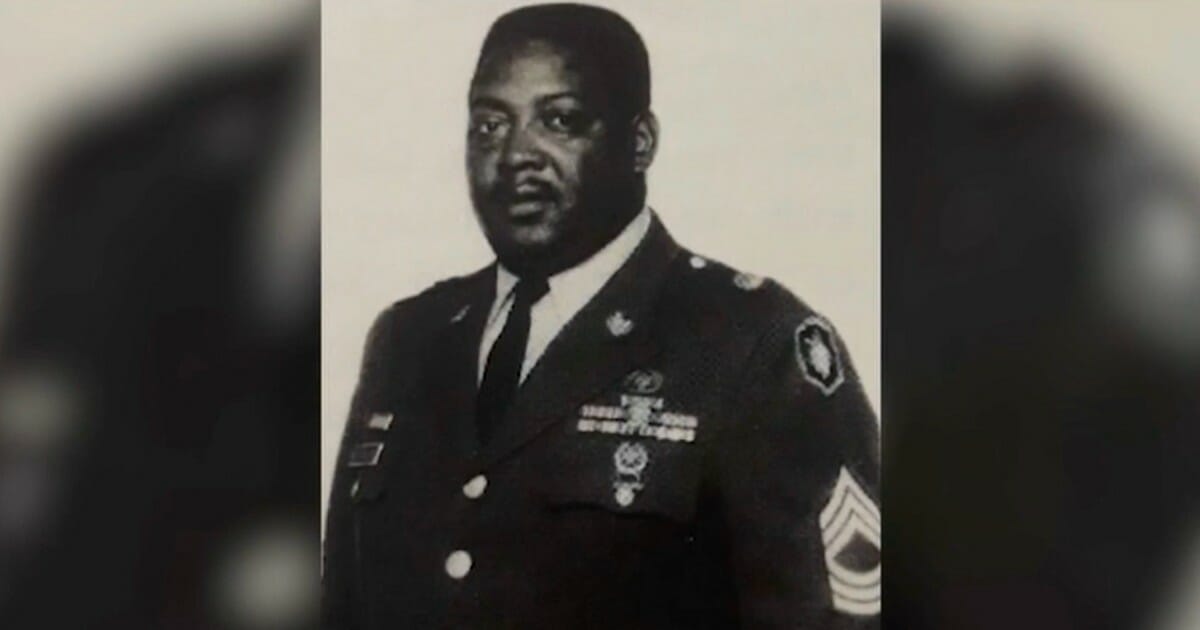 When a patient gets put on a ventilator it isn’t always a good sign. 71-year-old Erskine Latimer had been on one for three weeks at Strong Memorial Hospital in Rochester, New York, and it terrified his family.

“Definitely, there were days that I was more or less fearful,” Kim Hardy, his daughter, said. “I never doubted what God could do but it was definitely, definitely fearful.”

But, now the veteran is showing signs of improvement. In fact, he’s improved so much that he’s been taken off the ventilator.

Although healthy for his age, Latimer ended up in the ICU at the end of March. He was intubated and remained on a ventilator for more than three weeks.

Even though Hardy and her sister, Yavonda Matidi, were unable to visit with him, they continued to communicate with him via video calls.

While Latimer struggled to communicate with his daughters while he was on a ventilator, as soon as he was taken off he whispered three words to them.

“It’s just good to hear him just wanting to talk,” Matidi said. “He’s not a big talker but he’s been talking since he’s been awake!”

“And I said ‘Just go and say it, Dad. Just say ‘Thank you Jesus,’ And I think that was one of the first things I heard him say: ‘Thank you, Jesus!'” Hardy said.

While Latimer still has a long road ahead of him, his daughters are grateful that he’s off the ventilator and his condition has improved.

“And I cried, cried, I cried and I was just so overjoyed,” Matidi said. “I had so many tears over the last month with sadness but these were just some joyous happy tears, finally.”

The 71-year-old veteran will reportedly leave the ICU in the coming days, but will remain in the hospital.

This is such great news! I hope he continues to recover. Share this on Facebook and wish Erskine Latimer a speedy recovery!