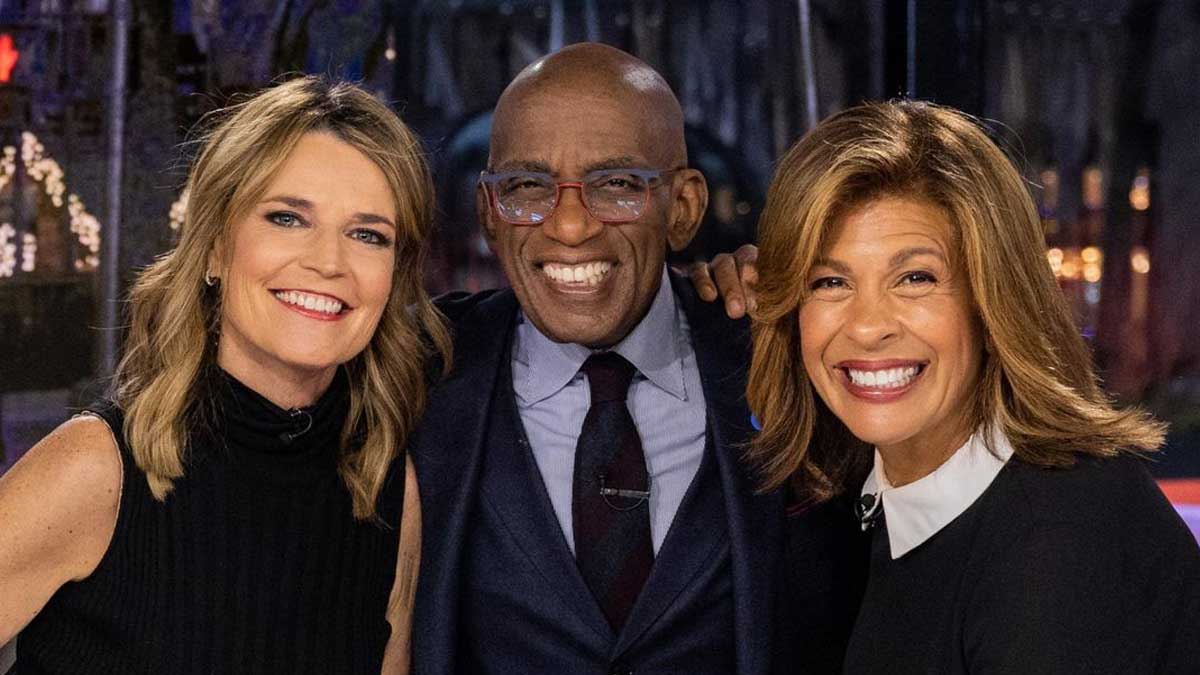 Al Roker made his return to morning television Friday after a two month hiatus while he recovered from blood clots in his lungs and legs.

The beloved weatherman along with his wife ABC News correspondent Deborah Roberts appeared on Today January 6 where they both discussed Roker’s major health scare.

“I had two complicating things. I had blood clots that they think came up after I had COVID in September and I had this internal bleeding going on,” Roker shared.

“I lost almost half my blood.”

He was first admitted to the hospital in November 2022 for a blood clot in his leg which led to blood clots in his lungs.

At the time he shared he went through some “medical whack-a-mole,” but was “fortunate to be getting terrific medical care and on the way to recovery.”

It wasn’t until he sat down with his Today co-hosts that he revealed he suffered internal bleeding and required surgery.

“I went into for one operation, I got four free.”

His medical team at NewYork-Presbyterian/Weill Cornell Medical Center discovered two bleeding ulcers. As part of a seven-hour surgery they resectioned his colon, took out his gallbladder, and redid a part of his small intestine.

“He was a medical mystery for a couple of weeks,” Roberts said of her husband’s health scare. “It was the most tumultuous, frightening journey we have ever been on.”

“He is a living, breathing miracle,” she said. “He really is, and I have to say — I’m not overstating it, I don’t think — Al was a very, very, very sick man. And I think most people did not know that.”

Two months after he was first admitted to the hospital, Roker returned to work. He said while he does “feel good, I’m sure I’m going to collapse like a stone after this is over because this is the first work I’ve done.”