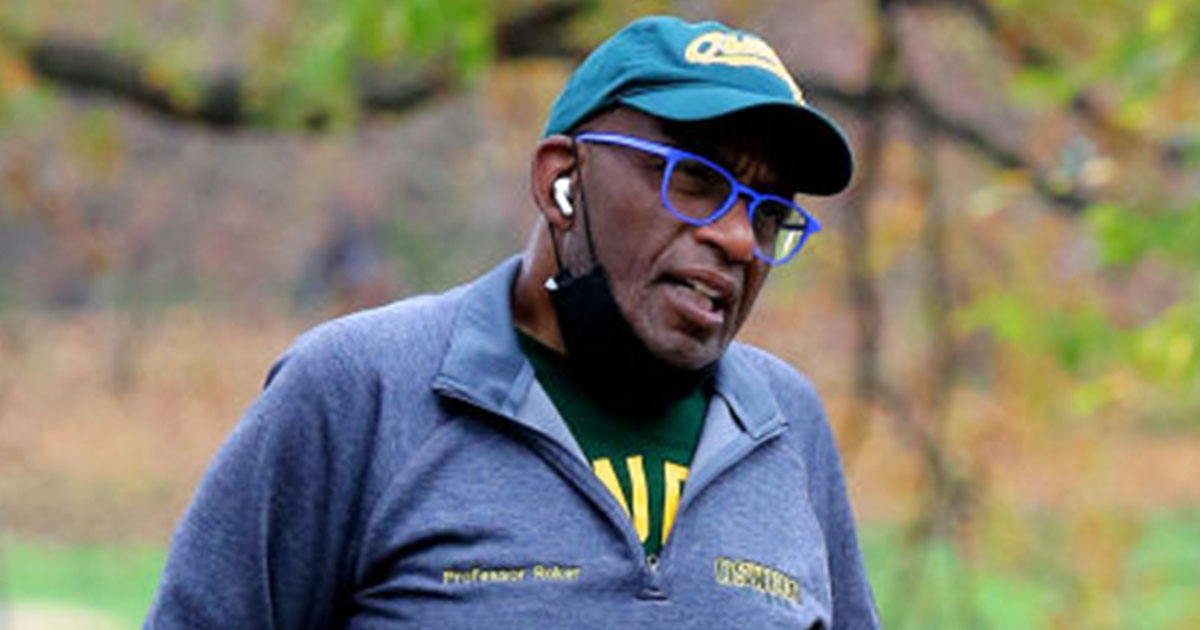 Al Roker is the beloved anchor and weatherman for the “TODAY” show. Millions of Americans look forward to starting their mornings with Al, so his recent ill health has everyone very worried!

The 68-year-old television personality is now setting the record straight about his sudden disappearance from our television screens.

Al Roker finally revealed why viewers haven’t seen him on screen in a while. He has been admitted to the hospital for blood clots in his leg and a few in his lungs.

He finally addressed his disappearance from the daily show with a post on Instagram. He wrote, “So many of you have been thoughtfully asking where I’ve been. Last week I was admitted to the hospital with a blood clot in my leg which sent some clots into my lungs.”

He assured worried fans that he is getting the care he needs and is “on the way to recovery.”

“Thanks for all the well wishes and prayers and hope to see you soon,” he added as a message to his well-wishers.

His fellow anchors on the TODAY show commented about missing his presence. Huda Kotb commented, “Al Roker— hurry back to us… counting the days xoxoxo.”

“You’re the strongest person we know. We miss you and will see you soon!!” wrote co-anchor Savannah Guthrie.

His co-anchors also addressed his absence on air and assured fans that Roker was doing well. “It’s hard to slow down Al, but he’s on the mend and he’s on the way to recovery,” Guthrie said on air. “We love you, Al, we miss you!”

In 2020, Roker had another bout with illness. He had been diagnosed with prostate cancer and underwent surgery for it. The veteran television host said he was being candid about his diagnosis to raise more awareness about the disease. He said 1 in 7 African American males, 1 in 9 males overall, are diagnosed with prostate cancer and hence he wanted to shed light on the issue.

We are so relieved to hear that Al Roker is getting the care that he needs and is feeling better! We send him all the well wishes in the world on his road to recovery.

Share this with others so they can know how Al Roker is fairing!