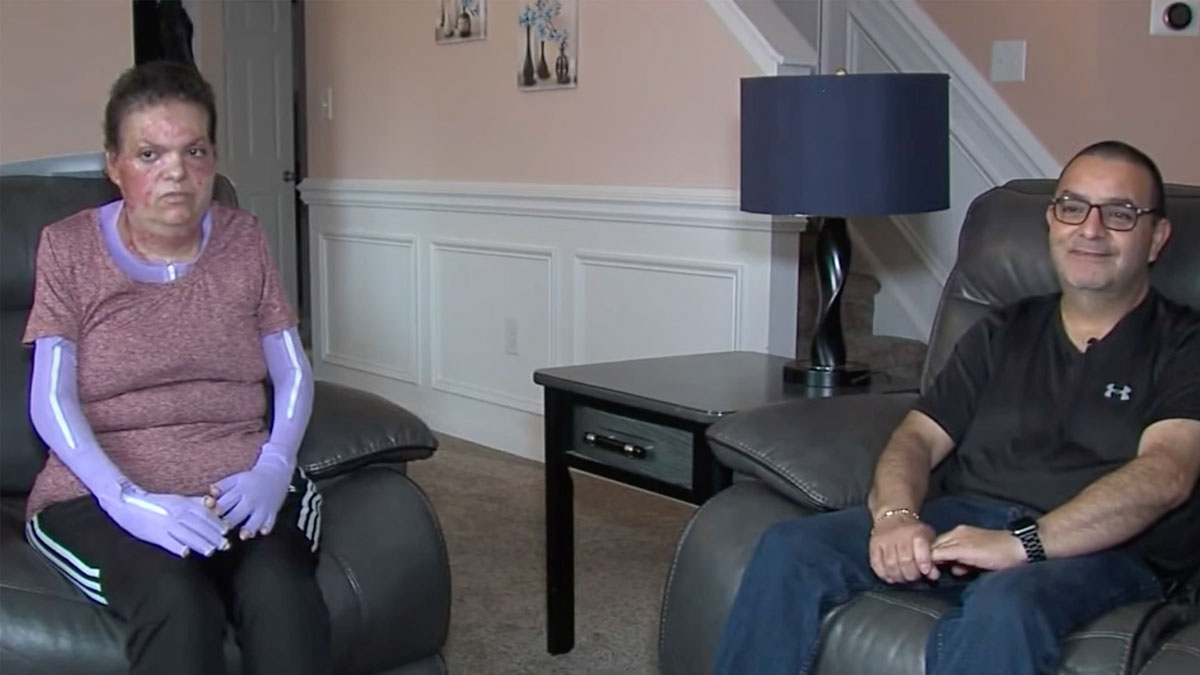 No one ever plans for the aftermath of a medical emergency, but it helps to know how you should be prepared should you ever be faced with one.

Earlier this year Gloria Rodriguez was severely burned in an accidental propane gas explosion. After months of treatment, prayers, and what she and her husband call a miracle, she survived, but it came at a price.

In February, Gloria and her husband Joel flew to Mexico after his mother died. During their Gloria suffered burns to 70 percent of her body when a propane gas tank exploded.

Her sister was also injured. She died less than two weeks later.

Joel paid $30,000 to have his wife flown back home where she received treatment at Eskenazi Health from February to May.

“I was very scared. The first week was very scared,” Joel told WRTV. “I asked one of the doctors how do you see my wife. She said well, let’s wait. It’s survivable, but they were seeing her very sick.”

After many long months, Gloria survived. But when it came time for the couple to begin paying for her treatment they were shocked by the cost.

At the time of the incident they didn’t have insurance, though they currently do.

“If I give them everything I have, I don’t have close to that amount,” Joel said.

Joel said he wants to pay because he’s grateful for all the doctors who saved his wife’s life, however he said, “I don’t know, I’m probably going to need three lives to pay.”

Even with the hospital’s payment plan, Joel and Gloria would have to pay $81,000 a month. And with more surgeries and therapy still on schedule for Gloria, the bills will just keep adding up.

It’s criminal how much it costs for health care in the United States! How can anyone be expected to pay a bill this high?

Share your thoughts with us on Facebook about the exorbitant costs of health care in the United States and how you think it could be fixed.