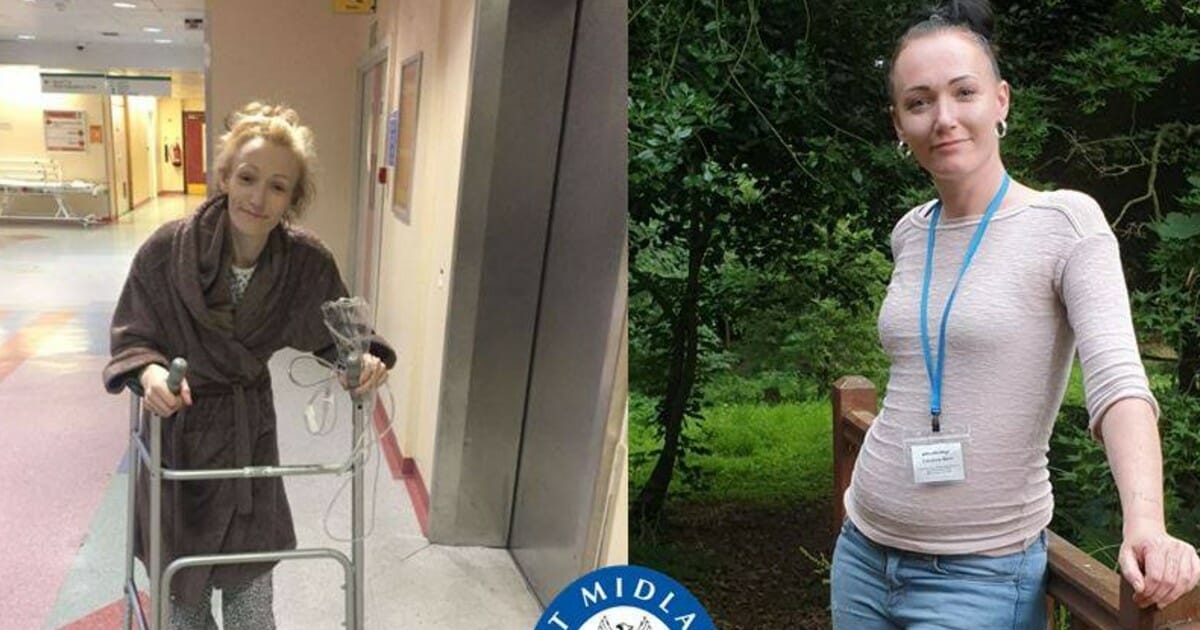 For nearly half her life, Caroline Best spent her life in and out of prison. She had a habit of shoplifting to fund her addiction to cocaine and heroin.

According to West Midlands Police, in August 2018 Caroline was told she only had a year left to live. As a result of her addiction her heart began to fail and the only way to fix it, surgery, was impossible in her condition.

PC Stuart Toogood reached out to Caroline and offered to help her get her life back together.

She entered a rehab program, followed by an intensive program and currently lives in a sober house. On August 27 she celebrated 12 months clean.

“Thanks to Stuart Toogood, I’m now a productive member of society and I thank him for helping me do something I couldn’t do on my own,” she said, according to a statement released by West Midlands Police.

Since starting her journey to recovery, Caroline has worked alongside PC Toogood to offer the same kind of help she received to other offenders.

For a year, Caroline has remained sober and out of prison.

Caroline isn’t the only one who has benefited from the police’s program.

Those who have completed the program have either gained full time employment, volunteered their time for organizations, or enrolled in continuing education programs.

Currently, there are four people who are in treatment and there are several more who are being assessed for placement within rehab.

As for Caroline, she no longer needs surgery on her heart because due to her drastic change in lifestyle the valve repaired itself.

“I am living proof that we can recover.”

Let’s all congratulate Caroline on her hard work!

It takes a lot to turn your life around in such a short time.