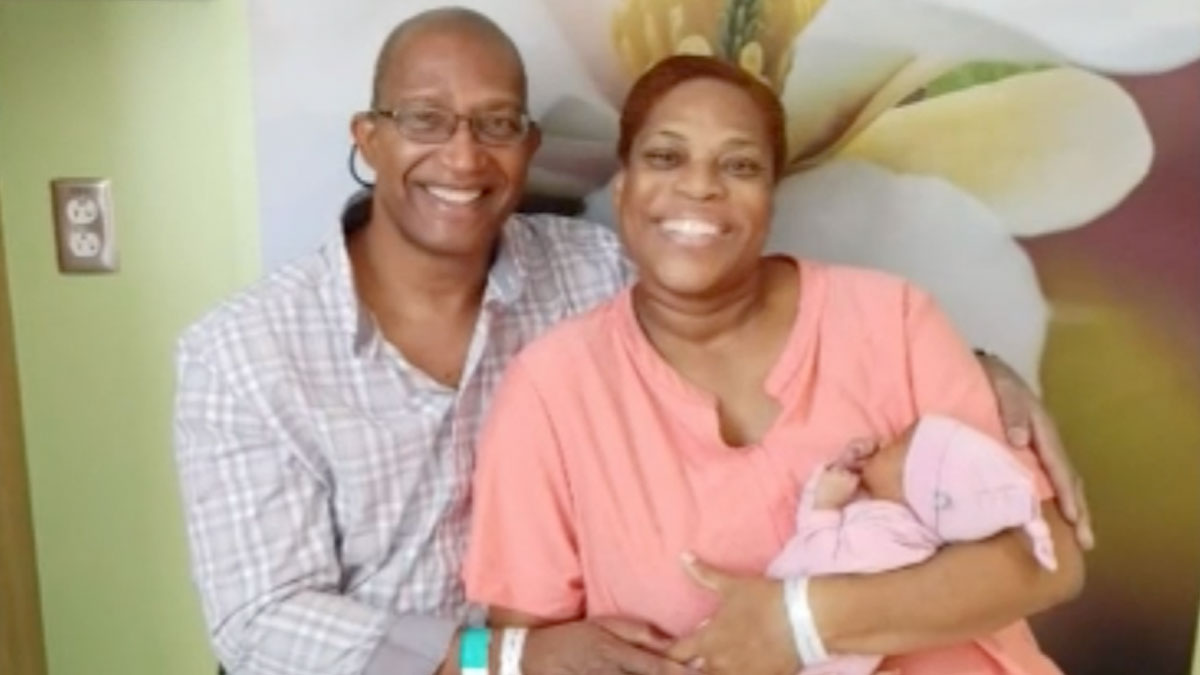 A North Carolina couple who have been trying to have a baby since they got married in 2008 recently welcomed their first child.

After a fertility journey that lasted more than a decade, Susie, 50, and Tony Troxler, 61, welcomed a baby girl in September 2021.

“They always said it nicely, but bottom line, when you take away all of the official medical jargon, it was a no! They said, ‘it’s not happening, so you’re going to need a whole lot of help,’” Susie said.

Despite everything they had working against them, the couple now have a 2-month-old.

Like most couples, Susie said they had “assumed” they would get pregnant after they married, but “One year turned into two, then three, but when it got to be nine, 10, 11 years, we were like, something is up, and I’m not sure what it is.”

“I had a boatload of uterine fibroids. I was too old, and Tony had some medical issues, so, between the two of us, there was not going to be a baby,” she said.

Although it’s not impossible to become pregnant at a later age, it does come with risks.

Preeclampsia, gestational diabetes, ectopic pregnancy, miscarriage, stillbirth, and the risk of needing a cesarean delivery greatly increase when you become pregnant in your 50s.

The Troxlers went to a fertility clinic where doctors tried several treatments to help the couple conceive.

“None of that worked, and we were down to our last embryo,” Susie said. “They bring me into the ultrasound, and the first thing they said was, ‘Oh, she’s moving!’ I was like, ‘Yes!’”

On September 29, their daughter, Lily, was born.

“I love her so much. Every time I look at her, I feel myself just staring at her. It’s amazing!” Tony said.

“We are thrilled. Sleep-deprived, but totally beyond worth it. She is a miracle baby,” Susie said.

Congratulations to the new parents! May your new bundle of joy be everything you wished for and more!