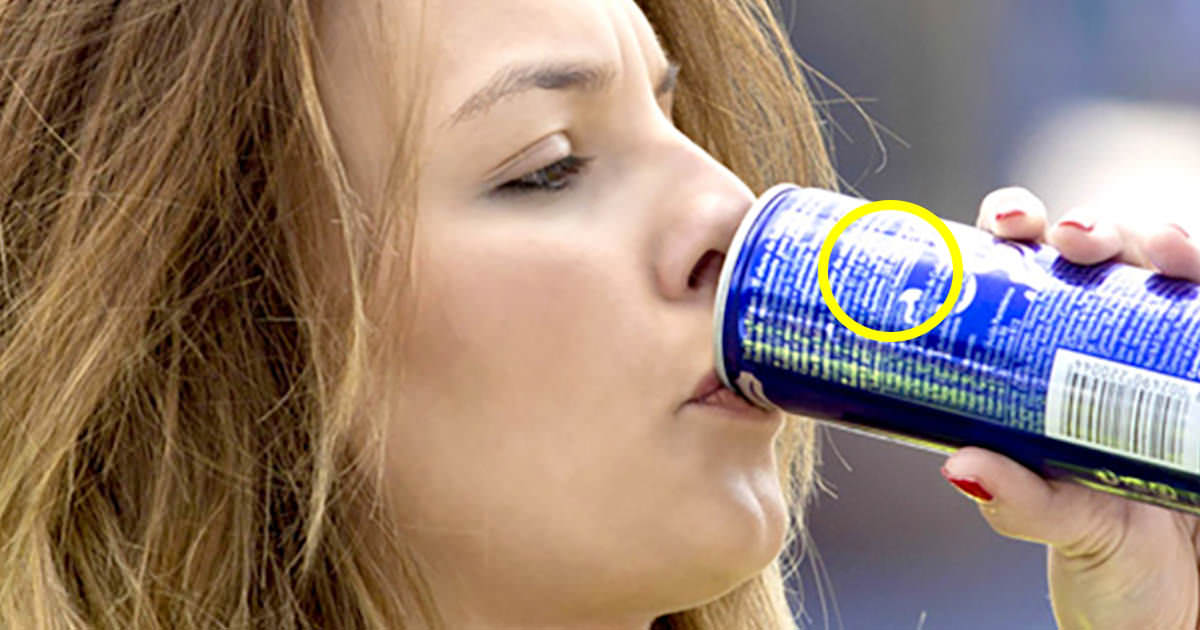 We’ve reported before about how harmful energy drinks can be when you drink extreme amounts of them. But did you know that drinking even a single can also be harmful?

After reading this study, you might think twice before drinking any more energy drinks.

If you’re like me, you’ve probably needed a pick-me-up at one point in your life and you grabbed an energy drink. Or maybe you regularly drink energy drinks before going to work, the gym or the nightclub. If so, you know that the popular drinks do energize you. But once you learn the downsides, I’m not sure you’ll think it’s worth it.

In 2015, JAMA Today published the results of a study, which was also reported on by Live Science. In the study, doctors examined 25 healthy adults to check things like their heart rate and blood pressure. Then, the participants drank one 16-ounce (480 milliliters) can of an energy drink containing taurine, caffeine, and other additives. Finally, the doctors reexamined the participants — and the results were shocking.

This is what happened:

• The heartbeat of some participants became irregular

• The levels of norepinephrine in the bloodstream of participants increased. (Noradrenaline is a naturally occurring hormone that raises blood pressure.)

Each of the above effects can lead to heart failure, and they all resulted from having just one can of a popular drink.

People who drink energy drinks often run a greater risk of suffering from heart-related illnesses than those who don’t.

Do you know someone who drinks a lot of energy drinks?

Do that person a favor and share this article with them so they know the high risks involved with drinking energy drinks!