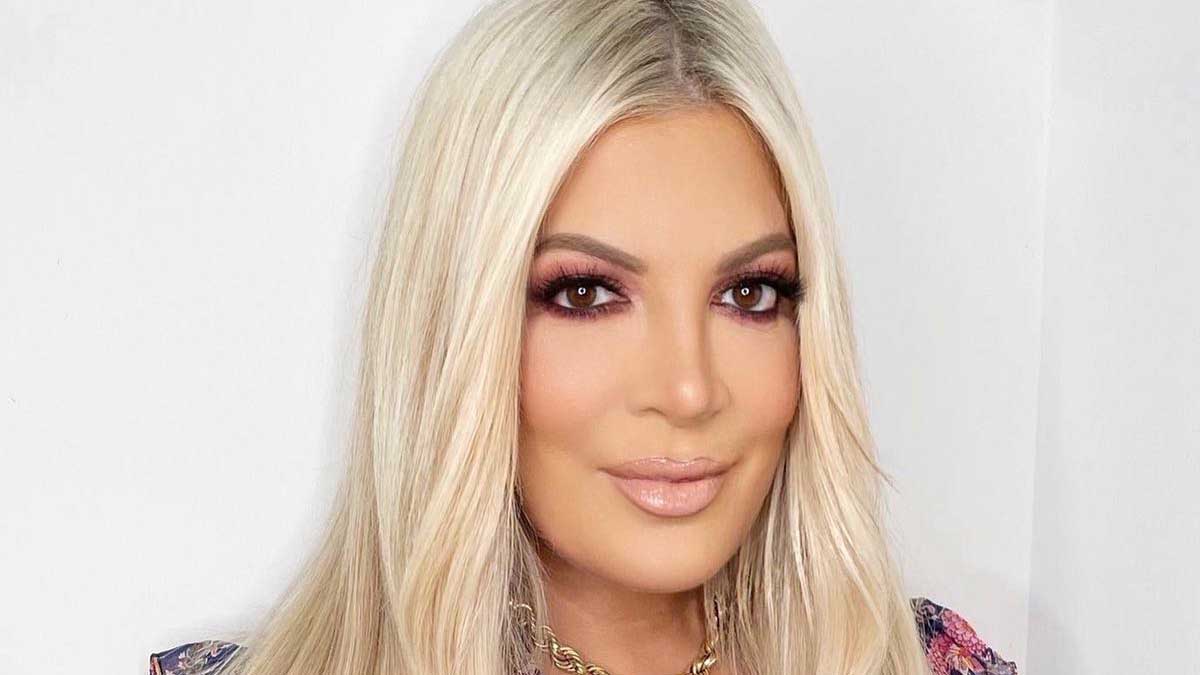 After bringing her 14-year-old daughter not once but twice to the emergency room, Tori Spelling is revealing how her daughter has been doing.

Spelling, who starred on Beverly Hills 90210, recently shared that her daughter Stella was treated at the emergency room with symptoms that mimicked a stroke.

“She went to the ER, now twice,” Spelling told SiriusXM’s “Jeff Lewis Live”. “She was diagnosed with a hemiplegic migraine.”

Hemiplegic migraine is a rare form of migraine where people experience stroke-like symptoms on one side of their body along with a headache and other migraine symptoms.

“One side of you goes numb. It almost kind of mimics what a stroke would be,” Spelling explained. “Her left arm went completely numb. She couldn’t lift it, then half of her throat, then her mouth, so it looked like she had had a stroke.”

Thankfully both times Stella went to the hospital when her migraine attack “broke,” which is not always the case for those with migraine.

Spelling added that while she also suffers from migraines, yet she had no idea about the hemiplegic migraine.

“It can be terrifying if you don’t know what’s happening or about this type of migraine,” she said.

A hemiplegic migraine is extremely scary. It’s great that Stella has someone to go to for help. She’ll need a lot of support as she navigates her new diagnosis.