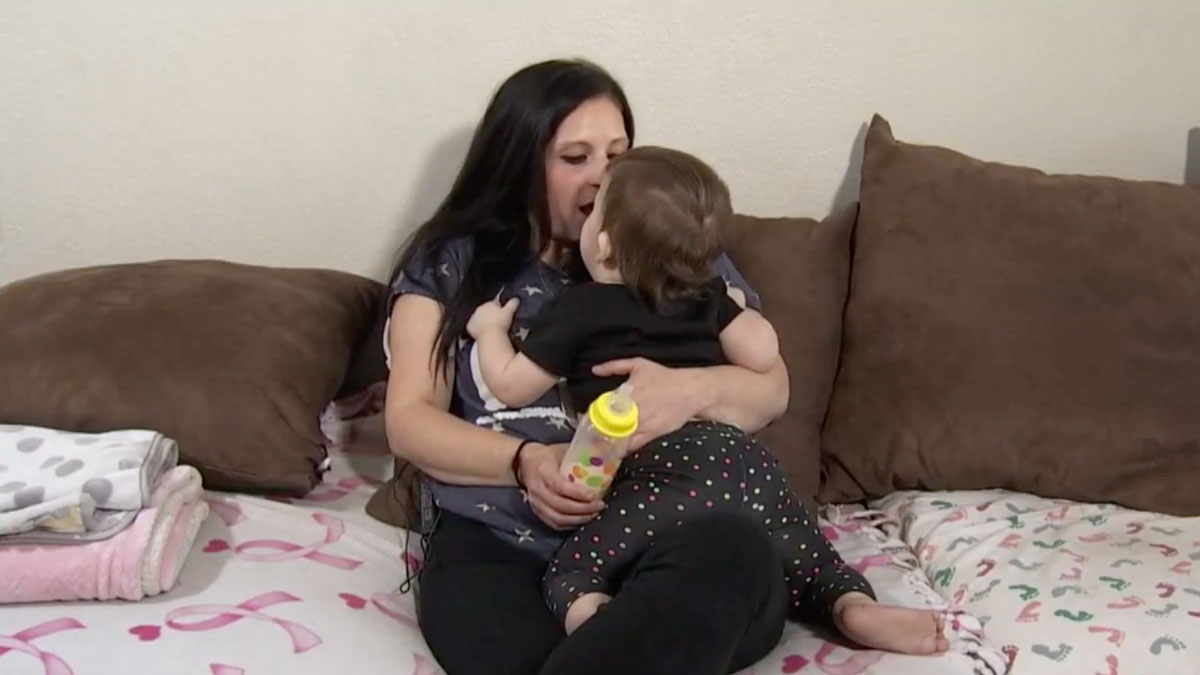 On July 23, 2017, Candace Steel gave birth to her now 4-year-old daughter in isolation at Santa Rita Jail in Dublin, California.

She received no assistance from the staff, and it was only after she had given birth that a deputy opened her cell door, saw her, and said “oh, okay.”

According to reports, Steel was arrested for trespassing and child endangerment on Caltrans property. She was found living in “deplorable” conditions with her boyfriend and older daughter.

Three days before she gave birth in a jail cell, she was taken to the hospital. It was determined she was only eight months pregnant, “only had a stomach ache,” and was not ready to give birth.

Since deputies believed she was exaggerating her pain, she was put in isolation.

However, three days later, Steel cried out in pain as she went into labor and gave birth in her jail cell.

It was reported that a nurse saw her that day as well.

“I was hitting that call button like a million, bazillion times and nobody answered,” she told KTVU in 2018. “They ignored me completely. I noticed they shut the little window to muffle my screams because I was screaming, ‘Help me! Help me! My baby’s coming!’”

It wasn’t until her daughter, named Hope, was born that a deputy finally opened her door.

“I’m standing there in a puddle of my own blood…and all the deputy could say was, ‘Oh, OK.’”

KTVU reported there had been a miscommunication, and the error was corrected.

As for Steel, she’ll be happy once she receives some compensation.

“It feels great,” she said. “Once, I get that money in my hands, it will be great for my husband and my kids.”

She plans to use some of the money to buy a new home and invest the rest.

In January 2020, her charges were dismissed.

It is absolutely despicable that Candace had to give birth by herself in isolation. I highly doubt she is the first, and sadly she probably won’t be the last.

Please share if you want to see something done about this.