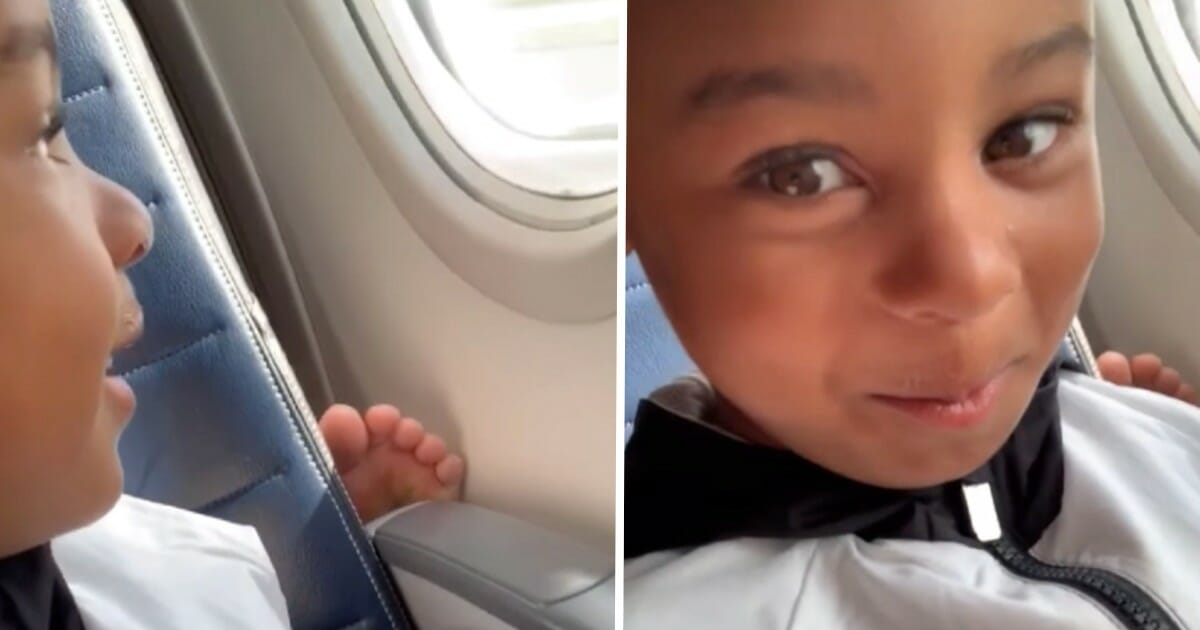 What’s your pet peeve when it comes to flying?

Four-year-old Rodney Small recently discovered his pet peeve, and it’s something many of us can, hopefully, agree upon.

“There’s stinky feet behind me,” Rodney says in a now viral video.

Darryl Small, Rodney’s father, told the Daily News that he and his son were traveling home from a trip to Walt Disney World when his four-year-old noticed someone’s bare toes resting on his arm rest.

As Rodney contemplated how to deal with the situation, his father recorded the hilarious moment. 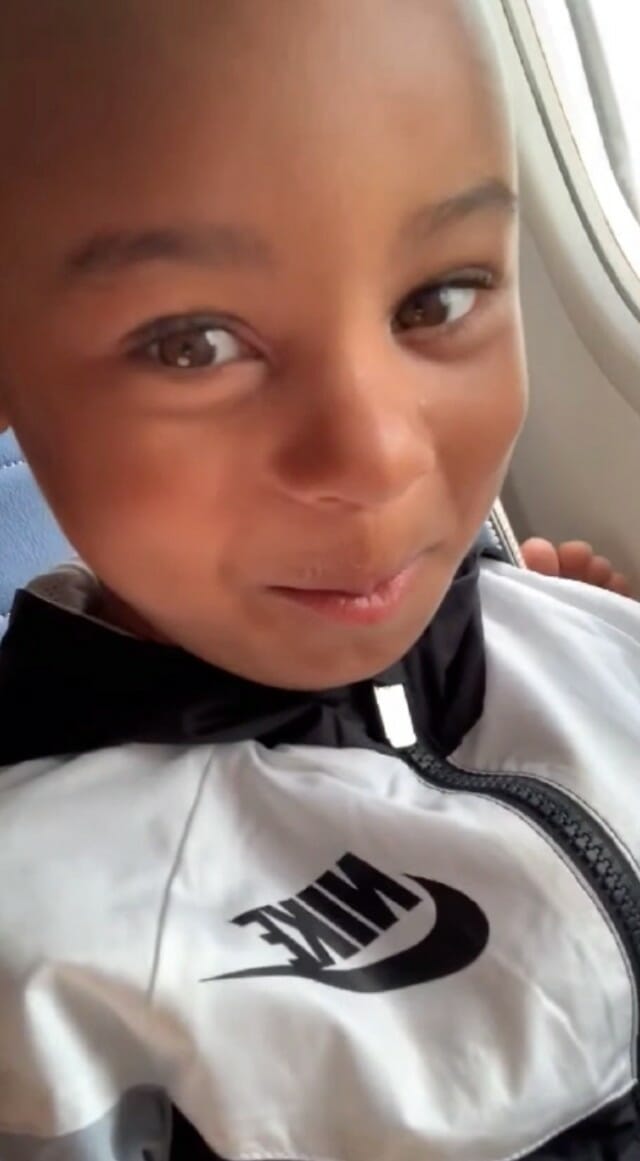 The four-year-old took a quick glance at the toes before poking his head around the seat to discover, “it’s a lady!”

Darryl could barely contain his laughter.

Can you blame him?

Knowing he’d have to deal with the “stinky feet” for the duration of the flight if he didn’t speak up, Rodney turned around and confronted the passenger.

It didn’t take long before the woman removed her foot.

Next time I have an issue with someone on a plane, I’m contacting Rodney. This kid knows how to solve problems.

Share this post if you’d say something to a passenger who put their feet on your armrest.