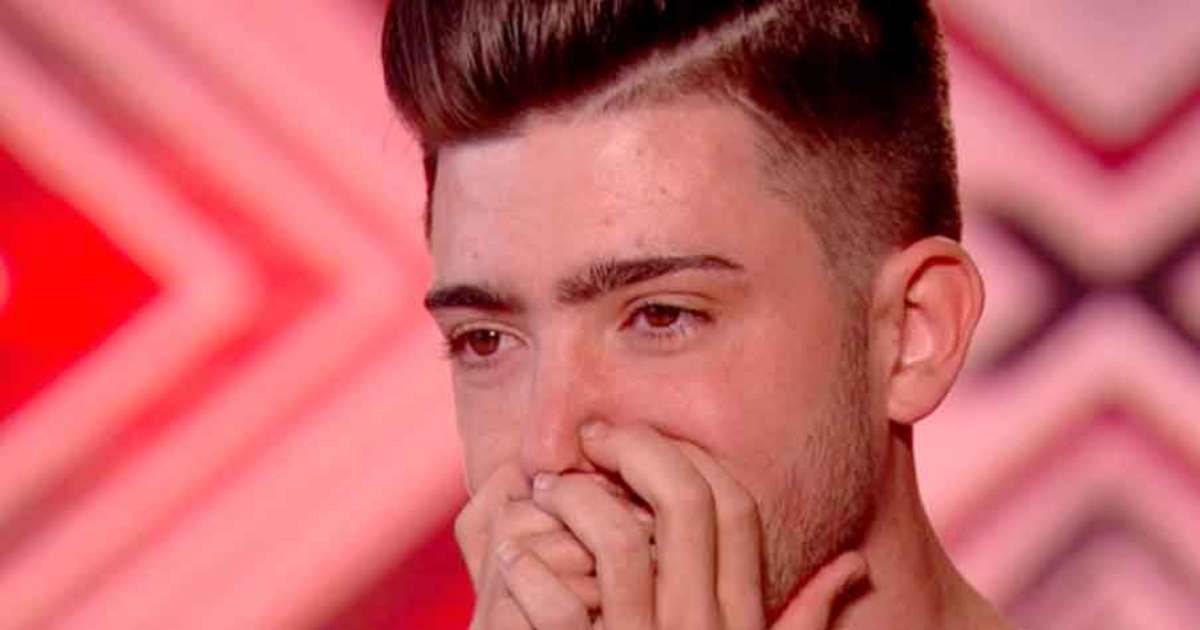 In TV series such as “Idol” and “Talent”, juries and audiences sometimes watch as incredibly talented people turn into stars.

But the program is as much about the participants’ background story, which in many cases can be heartbreaking. Not infrequently, the contestants have been through a tough time before they dare to take the plunge and seek an outlet for their talent.

After making it to the second round of X=factor, 19-year-old Christian told the notoriously tough judge Simon Cowell that he wanted to become an artist, just like megastar Ed Sheeran.

It turns out Christian can do the same. He first performs an ordinary song, but Simon challenges him to perform something he’d written himself. And Christian bravely chooses to go ahead and perform the most precious song of all: a song he wrote for his little brother – following his untimely death. It’s a song he’d shared with absolutely no one, except his own mother.

Now he’s shared it with the world – and I’m so happy he did!

Please share Christian’s poignant performance if it also hit you right in the chest!