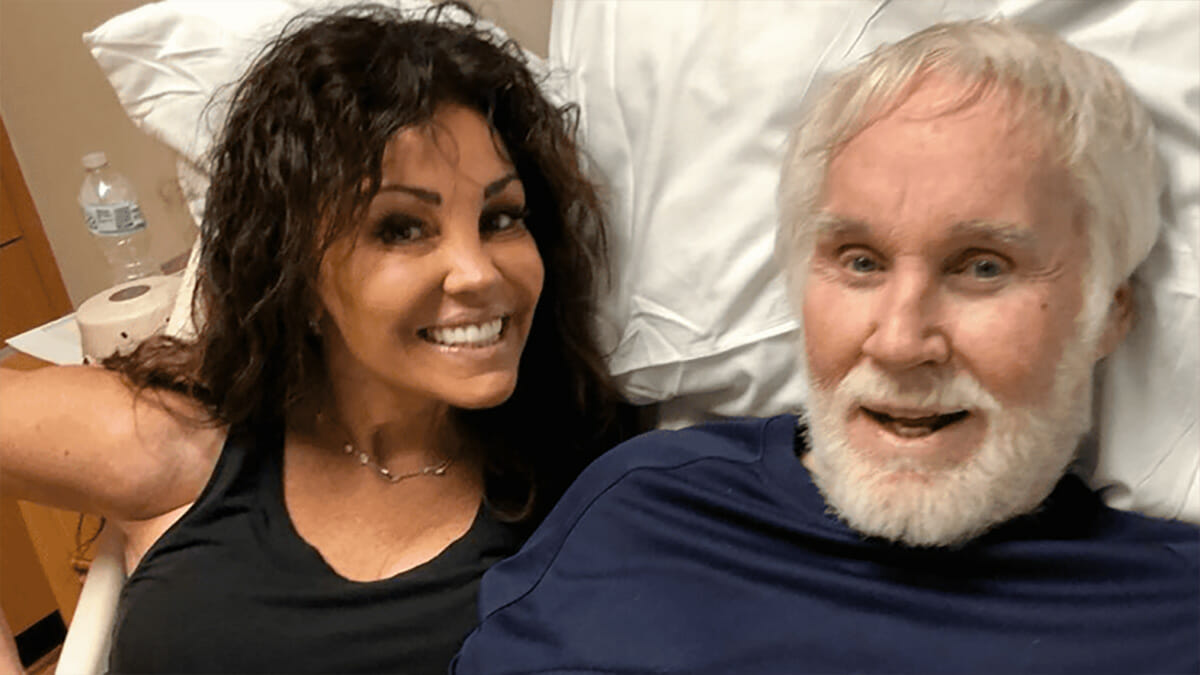 The world lost a legend on March 19 when country singer Kenny Rogers passed at aged 81.

The singer songwriter, actor and producer from Texas died from natural causes in a hospice surrounded by his family.

“Kenny Rogers left an indelible mark on the history of American music. His songs have been enjoyed by music lovers and touched the lives of millions around the world,” his publicist Keith Hagan said in a statement.

The three-time Grammy award winner’s funeral will be a small affair in the wake of the coronavirus pandemic, but a public memorial is being planned for a later date.

The much-loved country music legend is survived by his fifth wife Wanda and five children.

Kenny Rogers, who retired in 2015,  said at the time, “I’ve been so lucky to have enjoyed such a long career and to have such amazing support from my fans and all who have helped me along the way, but there comes a time when I need to focus on spending time with my family.

“My life is about my wife and my 11-year-old twin boys right now. There are a lot of things I want to do together with them to create some special memories.”

The 81-year-old singer and 52-year-old Wanda Miller married in 1997 and have identical twin sons.

He first saw Wanda while on a date with another woman and said it was love at first sight.

“I’m honestly not sure she even looked at me, but I saw her. I don’t know what and I don’t know why, but there was just something incredibly different about her from the minute I saw her,” he said of Wanda who was 26 at the time and working as a hostess at the restaurant.

“She had a smile, not a hostess smile, but something more genuine, and believe it or not, it rocked me to my core.”

The two soon started dating, much to the disapproval of her parents who didn’t like the 28-year age gap between Rogers and their daughter.

Rogers told Fox News: “Her parents are two years younger than me. They called me when we started dating and said, ‘We want you to know we didn’t appreciate what you’re doing with our daughter’.”

He said his previous marriages had failed because of his commitment to his music which had driven a wedge between his relationships.

At the time Rogers said he had finally found ‘the one’ adding: “Wanda and I have been together now for 20 years, been married 15 years. She’s 28 years younger than me, and I say this from the bottom of my heart – she is my soul mate. She knows me better than anyone else has known me. She loves what I do and I’m not as insensitive to her needs as I may have been in the past.”

This country music legend will be missed by millions but his fans can take comfort in his many incredible hits.

Thankfully he found true happiness in his later years. Please share to send support to his grieving family.