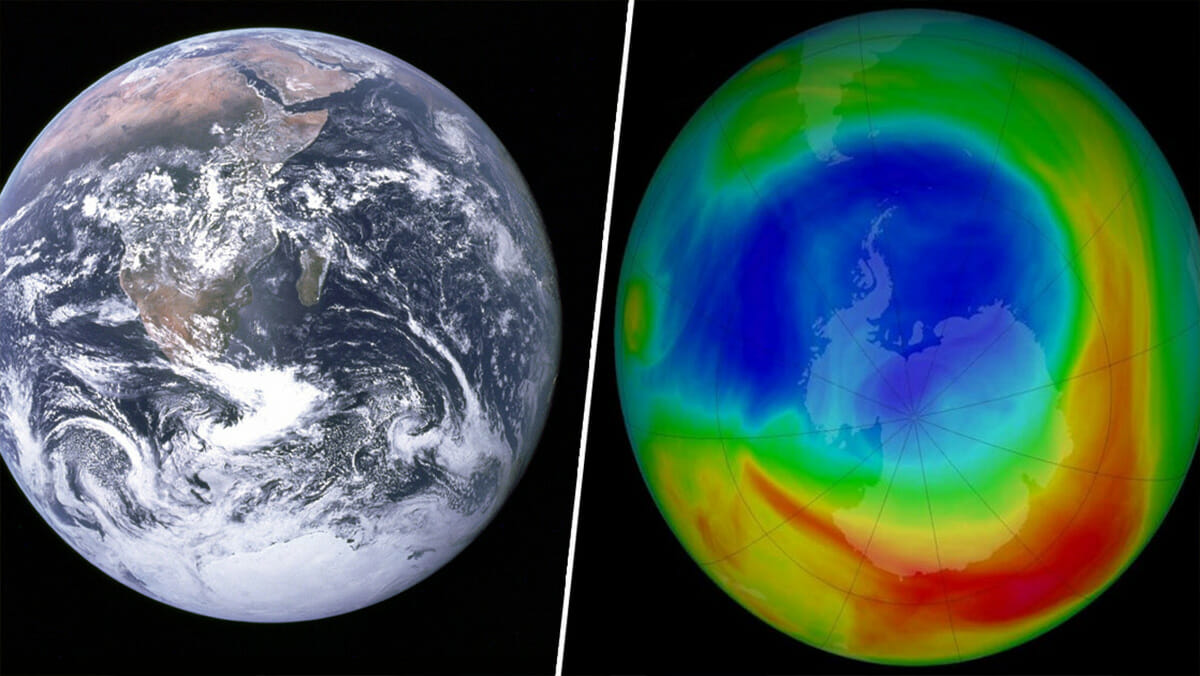 Amid a world health crisis we’re all adjusting to a very uncertain future but rest assured that nature is working hard to heal itself.

According to a study, a hole in the ozone layer over Antarctica is healing and is halting many worrying weather changes in the Southern Hemisphere’s atmosphere.

A new study suggests the 1987 ban on ozone depleting substances, certain damaging chemicals, is partly the reason why this encouraging reversal is happening.

This was also causing Australia to suffer droughts, according to an article in the Daily Mail citing the journal Nature.

The slowing down of the Jet Stream moving south could not be explained by a change in winds alone, scientists have said only changes in the ozone could have caused this change.

If the Jet Stream reverses its movement south this could lead to Australia seeing its rainfalls again.

Antara Banerjee, lead author, says this is probably only a temporary change due to the impact of rising carbon dioxide levels which could undue all this environmentally friendly progress.

“It’s the tug of war between the opposing effects of ozone recovery and rising greenhouse gases that will determine future trends,” says atmospheric chemist Antara Banerjee from the University of Colorado Boulder.

She said the proof that a global initiative such as the Montreal Protocol in 1987 that banned ODS can pause or reverse environmental harm was their biggest discovery.

This is good news if we can keep up the good work and introduce more earth-protecting policies.

Please share this good news story with your friends and family today.