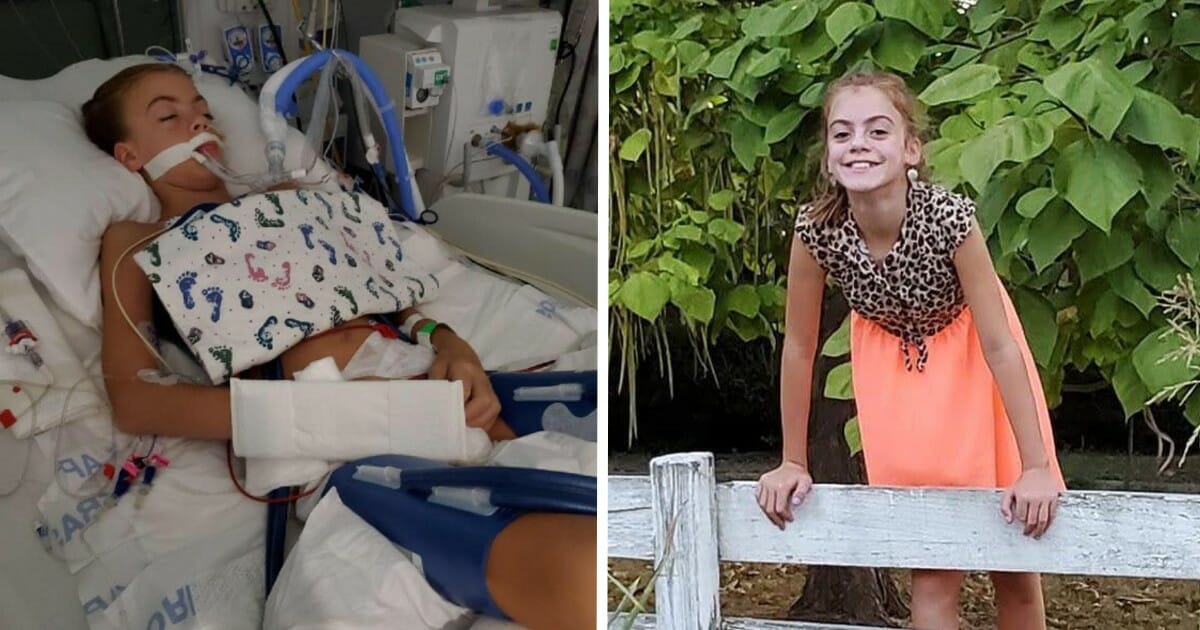 Over Labor Day weekend, Lily Mae Avant took a dip in the Brazos River behind her home in Whitney, Texas. It’s something she’s done many times, yet this time something went tragically wrong.

She contracted Naegleria fowleri, a brain-eating amoeba that’s found in warm freshwater. The fatality rate exceeds 97 percent. According to the CDC, only four of 145 people from 1962 to 2018 who have contracted the disease have survived.

Lily’s family hoped she would be the fifth survivor.

“The water is in Lily’s backyard,” Wendy Scott, a cousin, told WFAA. “She has swum in there day in, day out. The day she was in there, we had 40 people in there with her.”

But on September 8, she began acting odd. She complained of a headache and developed a fever. The 10-year-old underwent several tests and her doctor suggested she stay hydrated and take Advil.

“After hearing what they thought were sounds of Lily having a nightmare in her sleep, mom quickly realized Lily was beginning the fight of her life,” a Facebook group set up to keep family and friends updated on Lily’s condition read. “She was incoherent, unresponsive and was quickly swept up and taken to the ER.”

Once at the emergency room, Lily’s family learned she had a brain-eating amoeba.

She was flown to Cook Children’s Medical Center in Fort Worth where she received Miltefosine, a new drug that has the potential to treat the deadly infection – two people who have received this drug have survived.

Lily was placed in a medically induced coma.

Since her family believed she would become the fifth survivor, they incorporated the number five into the ways they prayed and raised awareness.

Today marks day 5 since our Lily began showing symptoms of Primary Amoebic Meningoencephalitis. This is significant…

“Our beautiful girl is completely healed and in the arms of Jesus,” Wendy wrote on Facebook. “Lily changed lives. Lily saved lives (in the physical and spiritual sense).”

The family has asked for privacy as well as “prayers for peace” while they grieve the loss of Lily.

This infection is extremely rare, but when someone becomes infected it’s often a catastrophic result.

Let’s all pray for Lily’s family as they grieve the loss of their little girl.