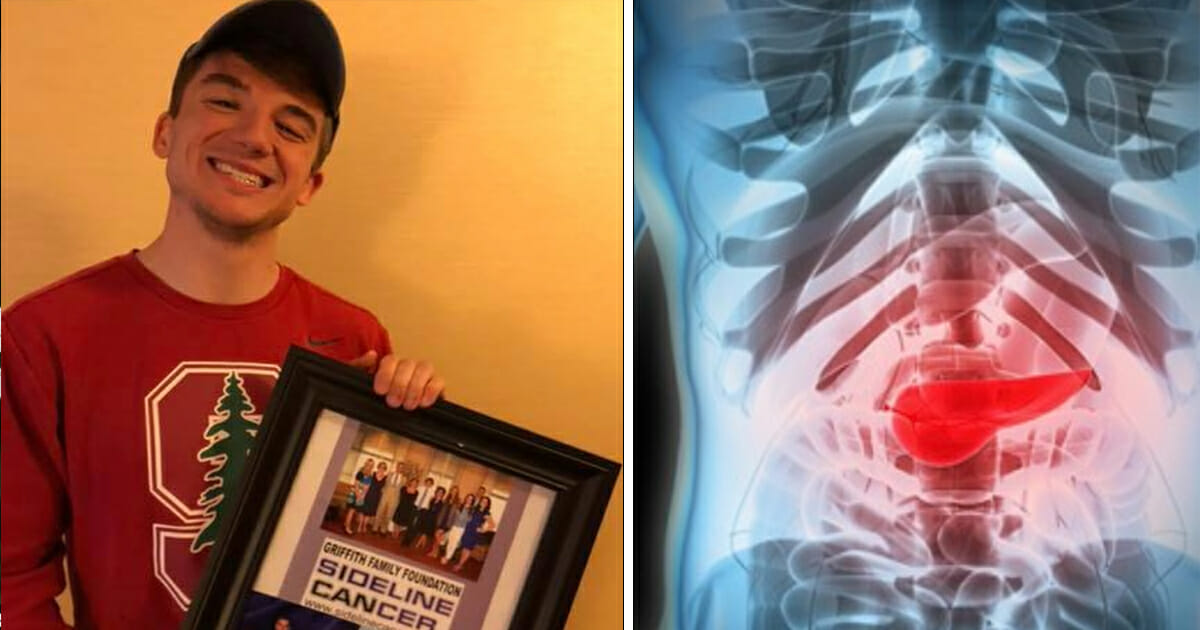 Jack Andraka. You may not know his name, but you certainly should.

In this world where social media ‘influencers’ are promoted for their style of clothing or the way they look, too few people like Jack are celebrated as they should be.

At the tender age of just 15, Jack Andraka invented his own medical breakthrough that has the potential to save an untold number of lives.

He created a device with the ability to detect pancreatic cancer far earlier than had previously been possible, and that could mean the difference between life and death for a large portion of sufferers.

The young inventor, from Crownsville, Maryland, was inspired to work on his project after witnessing the death of a close friend from pancreatic cancer. He understood that much of the issue lay in the fact that late-stage pancreatic cancer detection is virtually a death sentence, while when detected early it is possible for someone to survive it.

And so Andraka began his journey to forge a way of detecting the cancer earlier. During his research, he found that the most up-to-date method of detection was 60 years old. This, of course, was unacceptable.

“I made the discovery with a laptop, a smartphone, and some online searches,” he said, as per National Geographic.

Andraka’s first step was to isolate a molecule as a “bio marker” of pancreatic cancer, one that occurred during the early stages of the disease. The name of the protein is mesothelin, and he was able to locate it on his 4,000th try.

At the same time, by coincidence, Andraka’s school science class was discussing antibodies – molecules that bind with one specific protein.

It was a combination of these two things that gave him the idea of finding an antibody that would bind with his mesothelin bio marker.

With this in mind, Andraka established a theory that by interweaving antibodies with a network of nanotubes (cylinders that are one-50,000th the diameter of a human hair), one could potentially detect higher levels of mesothelin present in blood samples from early-stage pancreatic cancer patients.

Taking things to the next level

It was time for Andraka to put his theory to the test, though of course this wasn’t something that could simply be done anywhere. He drafted a budget, compiled a list of necessary materials, a time line and a procedure. He sent of all of this information to 200 researchers in the hope that one of them would grant him lab space.

Kal Penn is so cool!

After exhausting efforts and numerous trial and error, Jack Andraka invented a small device that could detect cancer early and is, reportedly, 100% accurate. It’s still preliminary, but drug companies are interested, and word is spreading

Andraka believes his device could, via similar concepts, detect any disease.

He told National Geographic: “By changing the antibody, this sensor could detect biomarkers for Alzheimer’s, heart disease, HIV/AIDS, malaria, and other cancers.

“I couldn’t save my friend who died of pancreatic cancer, but I hope I’ve discovered something that means other families won’t have to face similar struggles.”

Way to go, Jack! What an inspiring young man, and what an incredible thing you’ve done.

Please help us pay tribute to Jack Andraka by sharing this article on Facebook and getting his name out there.