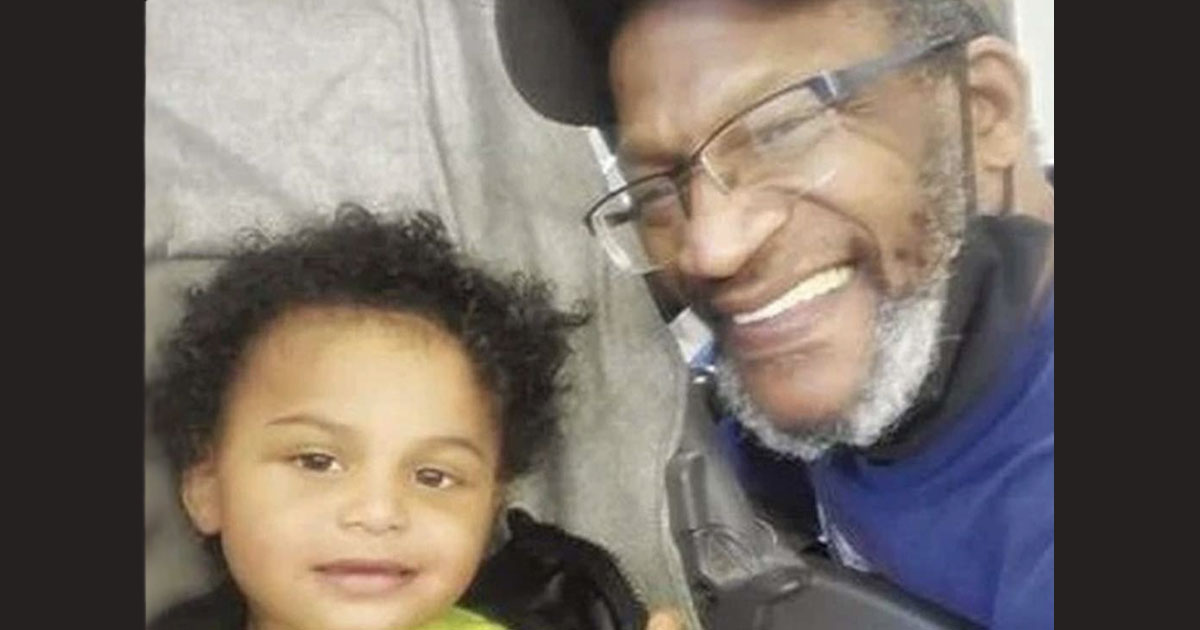 Whenever a tragedy involves a child, it is even more heartwrenching than it would have otherwise been.

This little boy and his father passed away a while ago, but investigators have just recently found out his cause of death and it is heartbreaking.

About nine months ago, the news of a young boy and his father losing their lives in a tragic way upset a lot of people. Now investigators have concluded their investigation into what exactly took their lives.

59-year-old David Conde Sr., was found dead in his home in Geneva, New York earlier this year on February 15. The body of his 2-year-old son David Conde Jr. was found with him in the apartment.

Initial investigation did not reveal any sign of injuries or foul play to have been involved in both deaths. The investigation carried on and Ontario County Sheriff’s Office has now stated that the cause of death.

The cause of death for David Conde Sr. was cited as complications due to cardiovascular disease while his 2-year-old son died due to starvation.

“This has been a tough one for all of us who worked it from day one,” Sheriff’s Office Lt. Dave Cirencione told a news outlet. “Once we ruled out carbon monoxide (as the cause of death), we sadly knew this was a likely cause. This is a very, very sad case.”

Their bodies had been found by officials after a welfare check was conducted at the insistence of worried family members. Concerned family members revealed that Conde had not been in touch with them for over a week.

According to details, Conde did not suffer from any medical conditions and had not been diagnosed with anything either.

This is such a tragic story that absolutely breaks your heart. A father and his little boy passed away in such tragic circumstances that even imagining it makes you upset.

We are sending prayers to the family who is dealing with this tragic loss and praying that they are able to move on with their lives. And we hope the two souls that passed rest in peace.