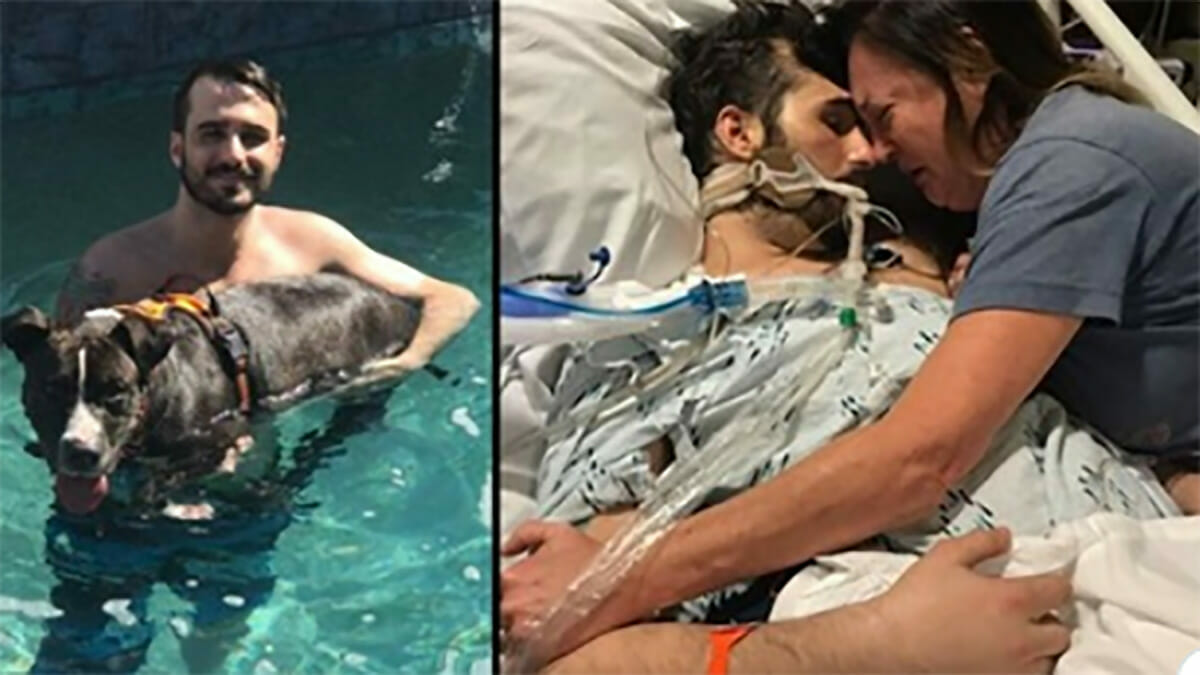 Kyle Boyd was just 28 years old when he went to bed one night and never woke up. The Orlando man was found unresponsive and unable to breathe and he was rushed to hospital.

He went into cardiac arrest twice and never regained consciousness. Doctors declared him brain dead and told his distressed parents that “vaping is to blame for his death,” Fox 5 News reports.

“At 28 years old, no one goes to bed happy-go-lucky and doesn’t wake up at 28-years-old,” Kyle’s father Donald Boyd told Fox 5. “Nobody. Nobody should have to endure that. No family should have to bury their child because of vaping.

“The things that we were told by the attending physician were that his lungs were whited out and that he had pneumonia that was more than likely caused by the vaping,” his father added.

Kyle’s family said he was a heavy vape user, according to Fox 5 News.

“There were no drugs involved. There was no THC. There was no marijuana. There was no alcohol. His only vice was vaping and we just didn’t realize how bad that is,” Kyle’s step-father Kevin Lambrecht said, according to Fox 5 News.

“Our children are being fooled into believing that vaping is okay as a better alternative to tobacco and it’s not,” Donald Boyd said.

Find out more in the clip below.

Please share so more people are aware of the dangers.